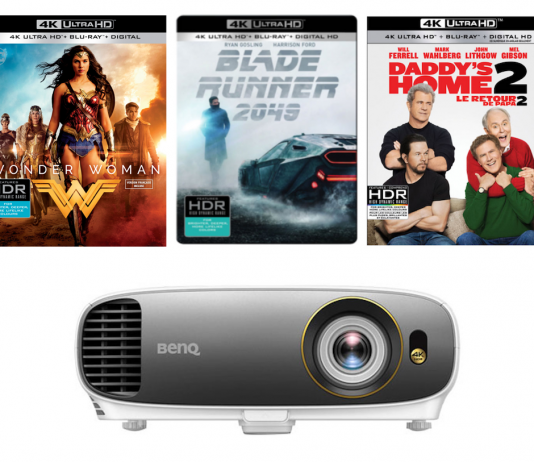 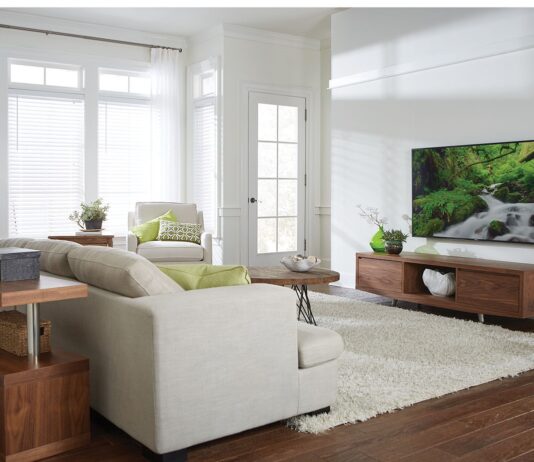 Everything you need to know about TV mounts and stands

Shadi Bozorg - February 5, 2021
5
Upgrade your home with a 4K TV and some sweet accessor to set the mood for the game, and any other television event.

Tips to Select the Best Home Theatre Seating for your home

Shelly Wutke - April 11, 2017
1
If you're setting up your home theatre, you'll have to choose the best home theatre seating for your room. Here are a few things you need to take into consideration when deciding.

Audio essentials for your home theatre

Jacob McCourt - October 3, 2019
1
What do you need to make your home theatre audio set up truly great? And how can you take advantage of all the cool new technology?

Jeff Wilson - March 10, 2017
0
There is a shift happening at Best Buy, and I am super excited to be a part of it. Look no further than the product being reviewed here, the Focal Aria 906.

Smart TV vs Regular TV + Streaming Device: what to pick?

Raj Patel - September 24, 2015
1
If you’re in the market for a new TV you’ve undoubably encountered the dilemma of whether to go for a Smart TV, or just a regular TV with a seperate streaming device. Each option has it’s pros and cons. Today we’ll take a look at each to help you decide which is best for your needs.

Steven Hill - November 19, 2017
0
If you are looking for the absolute best sound experience for your home theatre setup, then let me show you how to create the perfect home theatre system with Dolby Atmos. 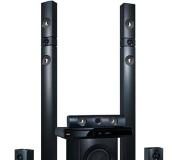 Western Digital (WD) has been around since 1970 and is one of the world’s largest hard disk drive manufacturers. I have two Western Digital external hard drives for backing up my computer and they have been great! But WD makes other devices including media streaming devices, which they have had a lot of success with. I recently had the opportunity to test out the WD TV Live Media Player, which is their third generation device so they have continually improved it. Since I already have an Apple TV and a Roku device, I was able to compare the WD TV Live to its’ competitors, and it did extremely well.

Should Outdoor Speakers Be Wired or Wireless?

﻿ Spending time outdoors is a passion, and you’re ready to take the leap into outdoor audio to enhance the experience for your friends and family. The only question that remains: should you buy wired or wireless outdoor speakers? Let’s take a look at the factors to consider as you elevate the audio in your outdoor oasis.

Shelly Wutke - December 14, 2021
0
There are a lot of considerations to make when you want to buy a new TV. Here's a look at features, panel types, and different backlights on the latest TVs.

The Hockey playoffs are coming to a screen near you

Tom Brauser - March 26, 2015
1
It may not be very Canadian of me, but I don’t watch much hockey during the regular season, eh! There are just too many games where one or both teams don’t really show up to play, plus there are a lot of Bobby Clobbers that take away from the game. But the playoffs are a different story! Each game really counts so everyone usually comes with a totally different sense of urgency, and Cinderella stories happen all the time. I hate missing any playoff action, but fortunately there are lots of different ways to catch playoff games no matter where you are. Here are the best options to make sure you get your fix.
123...48Page 1 of 48