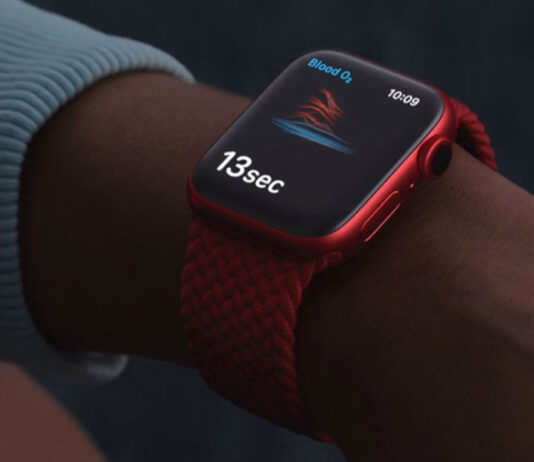 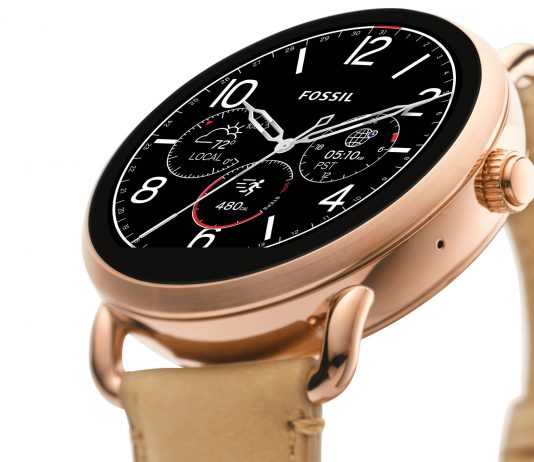 Which smartwatches allow you to easily change the wristband

﻿ Interchangeable bands are one of the most desired features for smartwatches.Which smartwatches make it easy to mix up style and function?

Ted Kritsonis - May 1, 2016
0
﻿The ASUS ZenWatch 2 is a smartwatch that doesn't push the envelope against competitors; it keeps things simple which for some people is just what they want.

Review: The Microsoft Band 2 is a cut above the rest

Matt Paligaru - April 30, 2016
0
﻿ 2016 is going to be the most exciting year for the wearable yet. We’ve already seen brands like Fitbit improving their brand by putting all of their new features forward. We’re going to have wearables that help us de-stress by encouraging better breathing and then there’s Microsoft Band 2. The Microsoft Band 2 looks to go above and beyond its competition by offering features that nobody else does. In addition to the usual run of notifications and trackers, Band 2 is the first wearable that flexes to offer help with your sleep, on the golf course and in the gym in the same package. Find out more about my experiences with Band by reading onward.

Ted Kritsonis - January 3, 2018
0
Samsung is back at it again, urging a healthy fitness regimen for anyone through the Gear Sport, one of its latest smartwatches.

Samsung got a head start on most of its consumer electronics rivals with the launch of the Galaxy Gear smartwatch in 2013. While the Galaxy Gear had many fans, it missed the mark in terms of mainstream acceptance. Samsung was obviously taking notes because when it announced the replacement —only five months after introducing the original— most of the issues noted with the Galaxy Gear had been addressed. A day before the start of the Mobile World Congress, Samsung unveiled a pair of new smartwatches: the Gear 2 and Gear 2 Neo.

This stylish wearable with the retro analog look is a smartwatch in disguise that supports notifications and lets you issue voice commands to Siri or Google Now. You can also place and answer voice calls on a Martian, making it an excellent choice for those who want to keep their smartphone discretely out of sight. Look for Martian smartwatches to invade Best Buy any day now.

Rae Chen - October 14, 2016
2
The new Fossil Q Wander watch is a stylish new smartwatch for women, and it features everything from interchangeable watch bands to a magnetically-charged battery. Read this full review to learn more about the Wander.

A Kid’s Smartwatch That Promotes Good Habits: Octopus by Joy

Sunny Shum - December 4, 2019
0
The Octopus by Joy smartwatch for kids may just be that piece of tech that helps young children create good habits. Learn more about our experience!
123...8Page 1 of 8