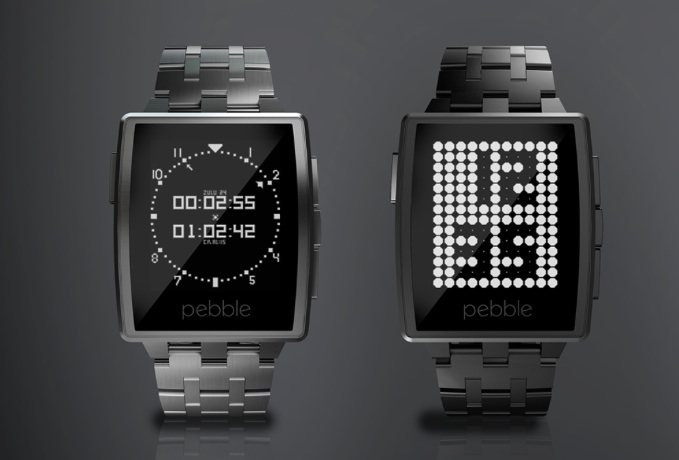 Pebble was launched as a smartwatch that tackles three of the biggest challenges facing the wearables field: cost, expandability and battery life.

This amazing device has been so successful because it nailed all three of those issues.

The Pebble smartwatch came in at a price that was affordable, making it much more accessible than many previous devices. By releasing a developer SDK (software development kit), enabling two-way communication between iOS and Android devices and opening its own app store, the Pebble is almost infinitely customizable —both in appearance and functionality.

Finally, instead of using an LCD display, Pebble took a number from the e-reader playbook and chose an e-paper display. The result is crisp, readable even in bright sun, and it sips power. Where some smartwatches require recharging daily or every few days, the Pebble is good for seven days between charges.

One of Pebble’s big announcements at this year’s Consumer Electronics Show was the opening of its own app store. You can read our coverage for a full overview of what this offers, but the short story is 1,000+ apps and watch faces to customize your Pebble smartwatch. 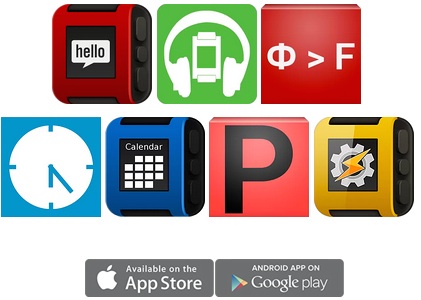 The original Pebble smartwatch is a very attractive looking piece of gear, but the black plastic case and band may be too casual or futuristic looking for some. Personally, I think the original still looks great, but it may stick out a bit if you’re going for a more business-like or formal look.

Pebble addressed that with its second big CES 2014 announcement, the Pebble Steel. 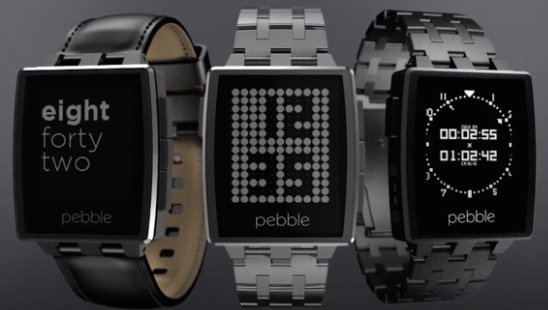 This new version offers all the great features that the original does —smartphone connectivity, app store access, silent alarm, waterproof design, e-paper display and weeklong battery life— but the Pebble Steel packs it all in forged and CNC machined stainless steel. Two finishes are being offered, brushed stainless and a black matte that uses a physical vapor deposition process to ensure the black finish won’t wear off. Both come with a matching metal band, as well as a black leather strap (continuing that Pebble theme of customization).

The new Pebble Steel is also thinner than the original, features a Gorilla Glass lens with an oleophobic coating that repels fingerprints and an LED charge status light is built-in.

The upscale new Pebble Steel will be arriving soon at Best Buy, but if you want to experience the Pebble smartwatch now, there’s no need to wait. The original Pebble smartwatch —the device that helped to kickstart the whole wearables revolution— will continue to be offered and is available now at Best Buy.

Check out many wearable technology options at Best Buy