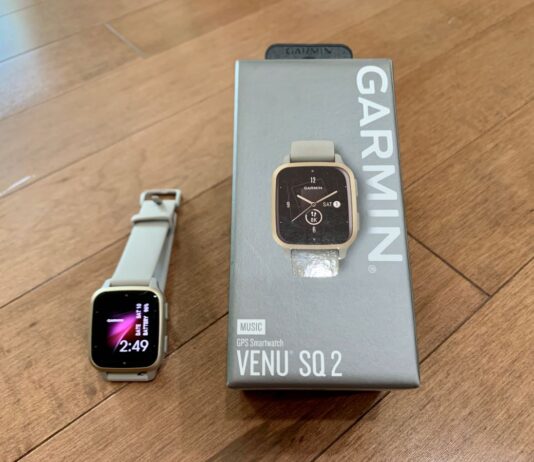 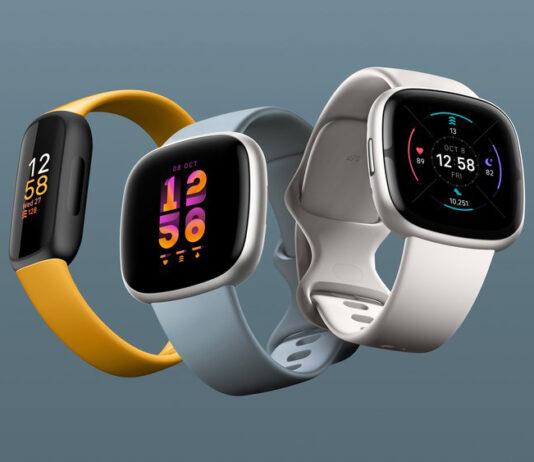 Fitbit announces 3 new wearables to add to its lineup

IFA 2014 was the location for yet more high tech announcements as Sony got in the game. Among the new products from Sony are the Xperia Z3 Tablet Compact (billed as the world’s slimmest and lightest compact tablet), new smartphones led by the new Xperia Z3 flagship, a new Android Wear-powered Smartwatch 3 and the SmartBand Talk fitness tracker.

The Pebble watch pairs with your smartphone to run apps right from your wrist. See that important email or text or who is is calling without having to pull your phone out.

Samsung Galaxy S5 and Gear Fit: the ultimate pair for an...

Sometimes two products work together so well that they mesh into an extension of one another and become that much better than either is on its own. Each might be pretty cool, but together, they becomes something special. That’s the case with Samsung’s Galaxy S5 smartphone and its Galaxy Fit fitness band. I had a week to try out these Samsung flagship devices and came away impressed with how well the two combine into what’s currently one of the best experiences out there for someone with an active, connected lifestyle.

Every year Google holds a conference aimed at its developer community. Every year a preview of the latest version of its Android mobile operating system is shown and sometimes there are some surprise appearances —like the public debut of Google Glass at I/O 2012. This year, a wicked fast and new-look Android was revealed (it’s “L” for now, with no sweet-themed name attached), Android Auto was announced for connected cars, Google Fit confirmed the rumours Google is interested in your health, Android Wear showed off awesome new smartwatches from LG and Samsung while Android TV is another crack at conquering your living room. Basically, the theme was Android everywhere. Here’s what you need to know from Google I/O 2014.

Right out of the gate, there are 3 things to really like about the LifeTrak Zone C410 fitness tracker – it tracks your activity level and gives you detailed and useful fitness information, it measures your heart rate just by touching it, and it’s one of the easiest to use fitness trackers I’ve ever tried. It does what it sets out to do and it does it so simply that anyone, even people who find fitness watches and fitness trackers complicated, can pick up and use the device within minutes.

This stylish wearable with the retro analog look is a smartwatch in disguise that supports notifications and lets you issue voice commands to Siri or Google Now. You can also place and answer voice calls on a Martian, making it an excellent choice for those who want to keep their smartphone discretely out of sight. Look for Martian smartwatches to invade Best Buy any day now.