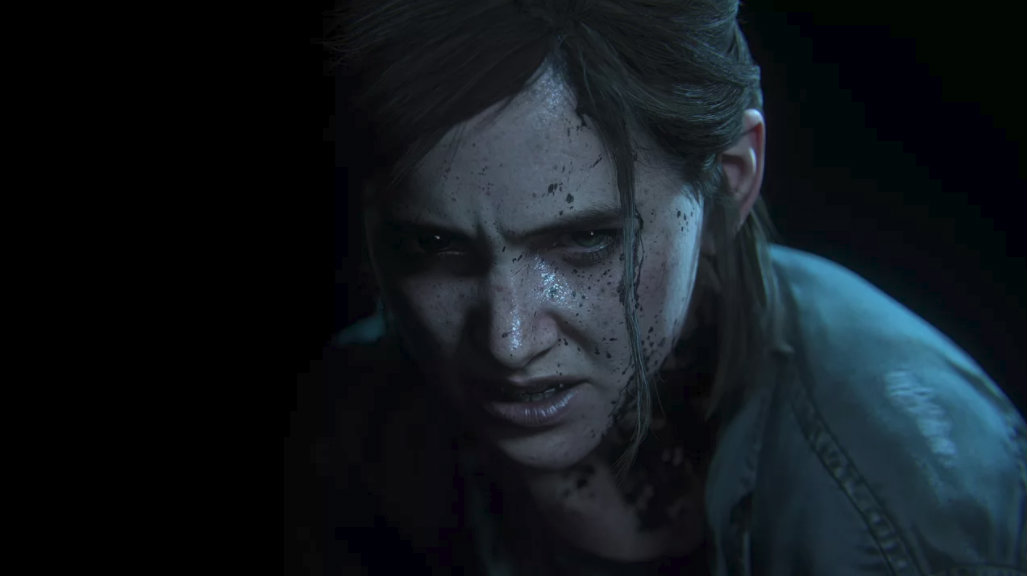 A new year and decade is upon us. And, that means a whole slew of new video games are on their way. The Xbox One, PlayStation 4 and Nintendo Switch all have some fantastic games schedule to release this year. We know that it can be daunting task to keep track of all the new games. Not to worry, we are here to help. Here is our list of our most anticipated games of 2020. You’ll see, there is something for everybody. 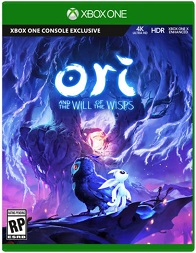 First announced at E3 2017, Ori and the Will of the Wisps is the sequel to Ori and the Blind Forest. This is an all-new adventure and is set to play much like its predecessor. You take on the role of Ori and travel through exotic lands facing gigantic enemies and challenging puzzles all while trying to unravel Ori’s destiny.

As you can see from the trailer below, Ori and the Will of the Wisps is absolutely gorgeous! I’ve had a few brief chances to play this new game over the last year and everything that made the first game great including all the intricate platforming is here and more. Furthermore, there is a new save system and upgrade tree along with new NPCs and bosses.

Ori and the Will of the Wisps is just around the corner with a March 11, 2020 release date. I can hardly wait to play and it’s easy to see why it’s one of our most anticipated games of 2020.

Pre-order Ori and the Will of the Wisps 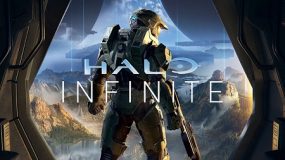 When I think about the Xbox name brand, there is one series that always comes to my mind first, Halo. The first game launched with the original Xbox and quickly made a name for itself. Over the years we then saw sequels and spinsoffs, though in my opinion nothing ever quite matched the first 3 games. And, to be honest, I felt that Halo 5 was lacklustre.

The series had all but lost its shine in my eyes. Even after the Halo Infinite announcement trailer at E3 2018, I wasn’t all that interested in it. That all changed last June when I first saw Halo Infinite at E3 2019, I was blown away.

Master Chief makes his return this year and is launching beside the Xbox Series X this fall. The game is the third chapter of the “Reclaimer Saga” and features a more human storyline where Master Chief plays a central role. If Halo Infinite is half as good as the E3 2019 trailer below, it looks like we are in for a real treat. I am super excited to play Halo Infinite on Xbox Series X when it launches holiday 2020. 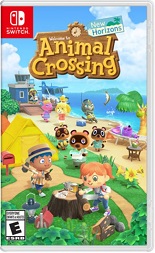 It’s been 6 years and counting since the last mainline Animal Crossing game but that is about to come to an end on March 20, 2020. I’ve been anxious to play Animal Crossing New Horizons ever since it was announced in September 2018 and I am glad I don’t have much longer to wait.

Tom Nook is back with an all-new business venture, the Nook Inc. Deserted Island Getaway Package! It is time to trade city life for the big island and relax with long walks on the beach. In addition to new ways of customising your character and home, the game features a new crafting system. It plays a major role in the game and other subtle tweaks to gameplay have been made.

Perhaps what makes Animal Crossing New Horizons one of our most anticipated games of 2020 is the local and online multiplayer options. Up to 4 players can play together on an island locally and up to 8 players online. 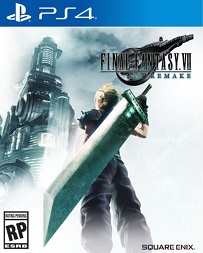 Final Fantasy VII Remake is a game that gamers around the world have been begging for, for over a decade. I remember when Final Fantasy VII Remake was announced at Sony’s PlayStation E3 2015 press conference. Not only did the announcement receive a standing ovation, many in the audience were in tears that their dream was finally coming true.

Fast forward nearly 5 years and Final Fantasy VII Remake is almost here on PlayStation 4. At E3 2019, I went hands on with a demo of the game and left impressed. I got to try out the new gameplay and combat system. And, I got to fight the first boss battle.

The 20 minute demo had incredible graphics and was everything I have been hoping it to be and more. I have no doubt in my mind that Final Fantasy VII Remake is among the top of the most anticipated games of 2020 lists of many gamers including myself. 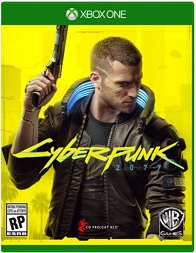 I’ve never seen a crowd so enthusiastic as I did when Keanu Reeves took to the stage during the Cyberpunk 2077 announcement at the Xbox E3 2019 press conference. Cyberpunk 2077 is a futuristic role-playing game, which is adapted from the Cyberpunk franchise.

Cyberpunk 2077 takes place in Night City in an open world with 6 distinct regions. You play as a mercenary outlaw known as V in search of a one-of-a-kind implant that is key to immortality. The game was first announced all the way back in May 2012 and has been on the minds of gamers for nearly 8 years. Cyberpunk 2077 drops April 16, 2020 and it looks like it will have been worth the wait! 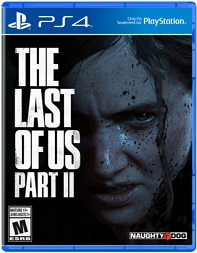 The Last of Us Part II takes place 5 years after the original game and this time you play as Ellie, who is now 19 years old. We don’t know a whole lot about the story but from the trailers released we know there are 4 new characters: Yara, Lev, Emily and an unnamed character. Everything from the graphics to the enemy AI and combat have been improved.

It’s been made very clear that this game is darker than the first and deals with the cycle of violence and the impact violent actions have. The game’s creative director went as far as to say that the first game was centered on love and The Last of Us Part II is centred around hate. If I could only pick one game to play this year, it would have to be Naughty Dog’s The Last of Us Part 2.

Pre-order The Last of Us Part II

Most anticipated games of 2020

And there you have it! With so many great games on the horizon, it was difficult to pick just a handful of games. Let me know in the comments section below what your most anticipated game(s) of 2020 are.