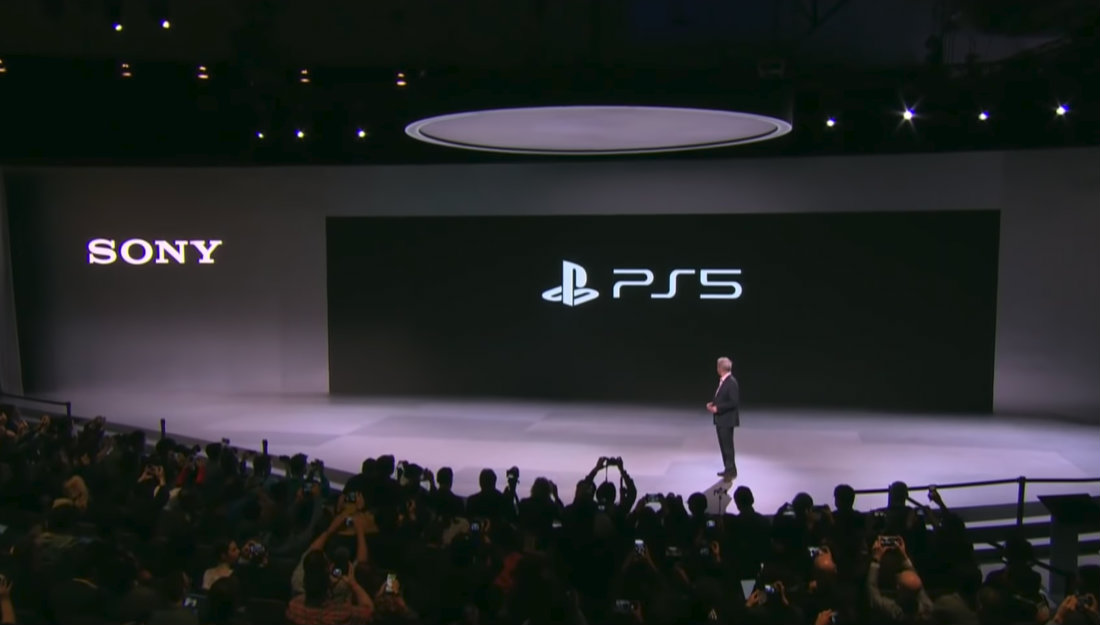 Ever since the surprise reveal of Xbox Series X at The Game Awards 2019 in December, there have been rumours that Sony might show or give us new information about their next generation console, PlayStation 5 at CES 2020.

Although fans might not have gotten what they wanted in terms of PlayStation 5 news, Sony talked about the immense success the PlayStation brand has had over the last 25 years and what the future holds.

Kenichiro Yoshida, President and CEO of Sony Corporation took to the stage at the opening of the Sony CES 2020 press conference. He explained Sony’s philosophy on business, making products and services that resonate with people, while having a positive impact on society. He went on to further explain that creativity is a powerful driving force and combined with technology, Sony is an ever evolving creative entertainment company.

Yoshida talked about how Sony is a leader in immersive experiences, and gaming is no exception. A montage of some of the best PlayStation products and games was shown including PlayStation 4, PlayStation VR, God of War, Horizon Zero Dawn, Final Fantasy VII Remake and more. Then, Jim Ryan, the President and CEO of Sony Interactive Entertainment came to the stage to share the latest PlayStation news. 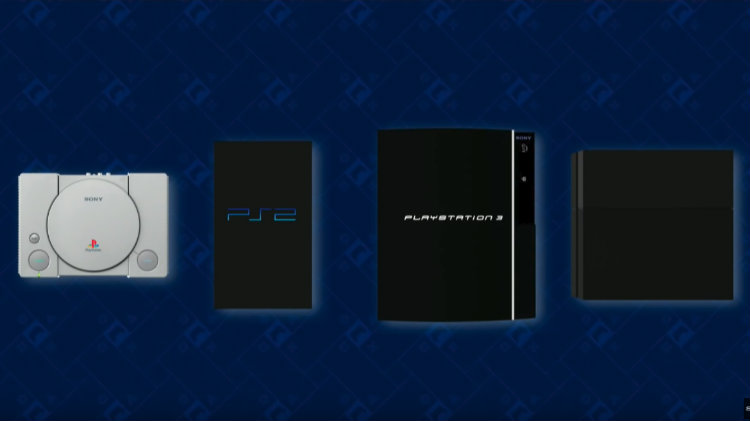 Jim talked about the over 25 year history of the PlayStation brand and how each of the consoles made a generation leap in real-time interactive entertainment. For example, the PlayStation helped bring video games to mainstream culture and popularise 3D graphics in console gaming. In the current generation, the PlayStation 4 has evolved to meet gamers needs and has added support for VR, 4K HDR, Remote Play and more. 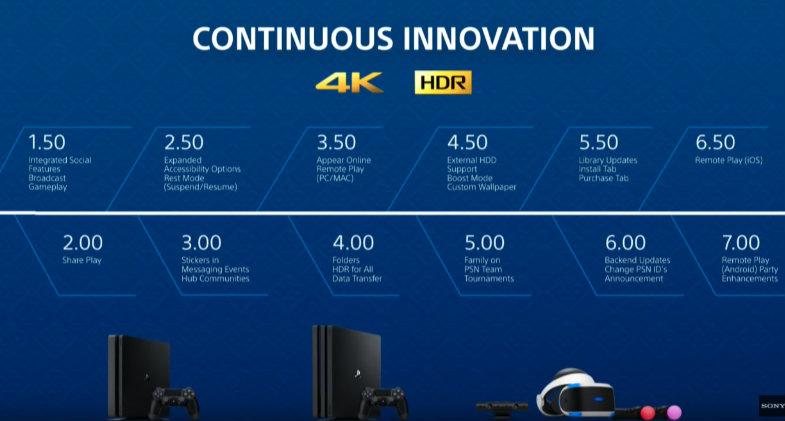 Moreover, 1.15 billion PlayStation 4 games have been sold via retail and the PlayStation Store. That means, on average, every PlayStation 4 owner has bought nearly 11 games. Equally impressive are PlayStation VR sales. Sony’s virtual reality headset has sold through 5 million units across the world. 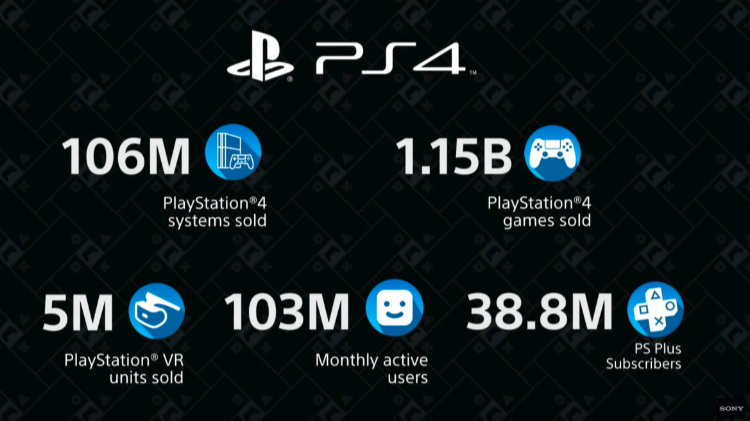 The PlayStation 4 isn’t done just yet

Sony is committed to delivering content that is diverse and includes games from internal studios as well as 3rd party support. Upcoming 2020 PlayStation 4 exclusives include: 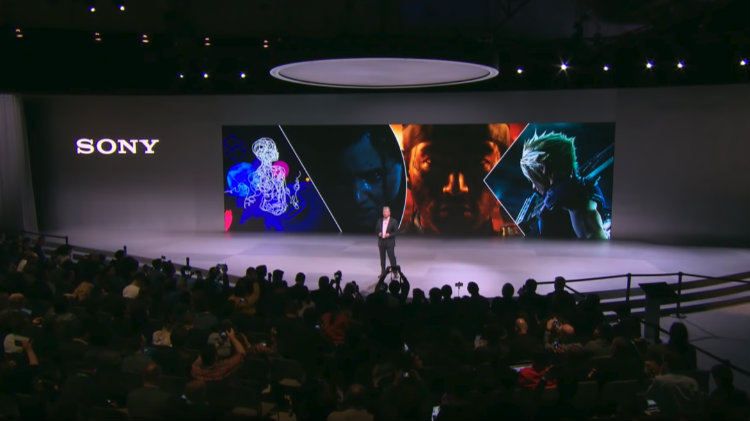 PlayStation 5, the next generation console is coming

After talking about the immense success of the PlayStation brand has had, Jim then went on to talk about Sony’s next generation console, PlayStation 5. He re-confirmed that PlayStation 5 will launch this coming holiday 2020.

We then got to see for the first time the brand new logo for the PlayStation 5. While it might not have been the reveal fans were looking for, it was interesting nonetheless.

Jim then explained that more information about the PlayStation 5, including games would be shown in the months ahead. 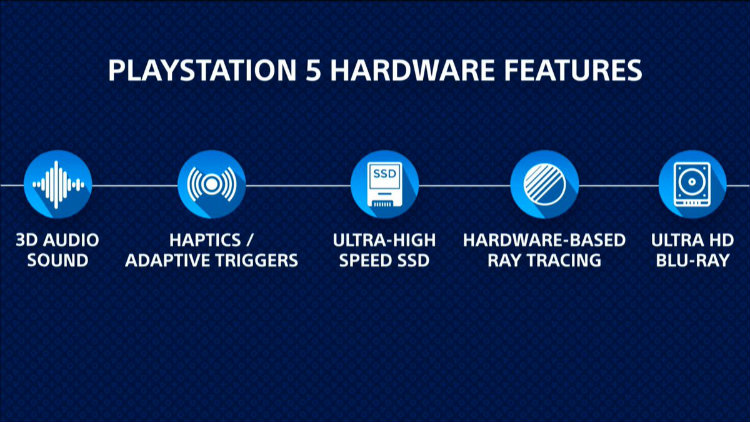 It’s clear that the PlayStation brand and community is a driving force in video games. And, while fans might not have gotten the PlayStation 5 news and reveal they were hoping for at CES 2020, Jim Ryan has assured us there will be more news in the coming months.