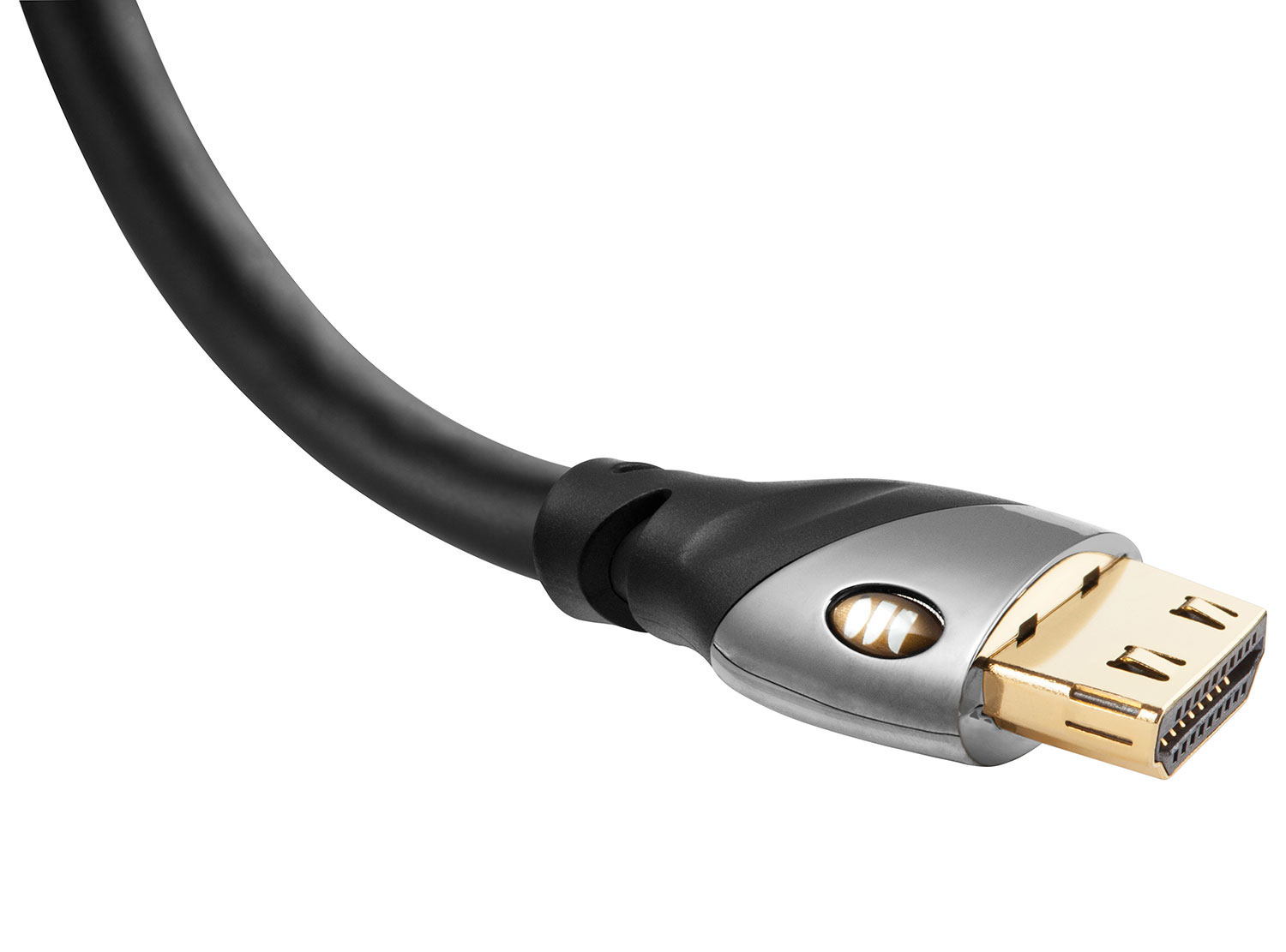 Complete with all of the accessories and trimmings that’ll make it just that much more awesome, of course. 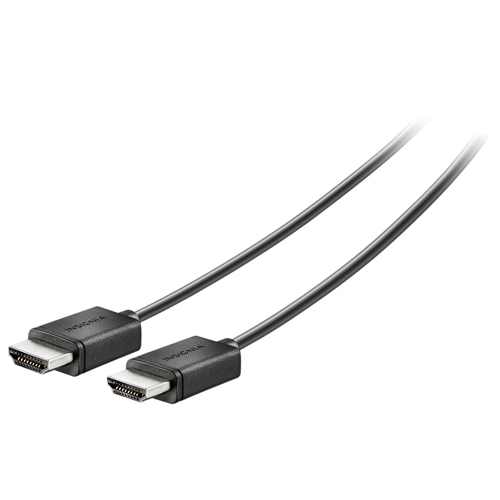 The wiring of your 4K TV is, like the veins of a body, just as important to the TV as the screen itself. Without high-performance cables carrying information from the source to the screen, both audio and visual quality are degraded before the data even arrives at its destination.

Luckily, if you already have a great set of HDMI cables, you’ll be set. The new 4K cables are excellent, but don’t offer anything more than what a high-speed HDMI cable with Ethernet would. As long as you have a high-quality cable to begin with, the same cable can be used on a high definition television and on a brand new Ultra HD 4K TV.

A simple cable like this 6 foot Insignia High Speed HDMI Cable will serve you well at a very small cost, with one small caveat: technology is always advancing. Who knows; perhaps HDMI cables may need to transmit more data per second one day, and perhaps you’ll need a HDMI cable with gold contacts and a 22Gbps transfer speed to stay ahead of the curve.

But for today? The Insignia’s 10.2Gbps is more than enough, and I’m guessing that we won’t truly need faster speeds than that for at least another 10 years. But hey, maybe I’m wrong–that’s a risk that you’ll have to decide for yourself! 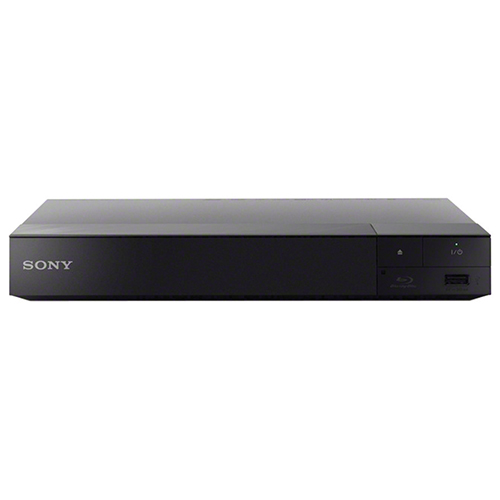 Blu-ray has been around for a few years now, and it’s pretty common–but 4K Blu-ray players and regular Blu-ray players are not the same. This Samsung 4K Ultra HD Blu-ray Player with Built-in WiFi, for instance (I’m never going to get over the fact that so many electronics come with built-in WiFi nowadays) gives you 4K Ultra HD with a resolution of 3840 x 2160 pixels, which is four times that of a standard Blu-ray player.

Or, if your DVD collection hasn’t quite caught up with your home theatre setup, this super-sleek Sony DVD/Blu-ray Player with 4K Upscaling & Wi-Fi actually upscales your content for 4K and 3D playback, whether you’re watching a movie on your TV screen or mirroring streamed content onto your smartphone. There’s some extremely nifty technology out there right now that’s made just for 4K, so if you’ve made the jump, make sure you’re using it to its fullest extent! 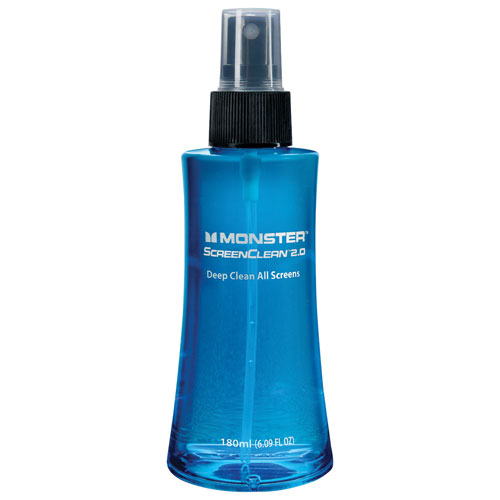 Screen cleaners for a crystal-clear picture

Last but certainly not least, a great TV deserves a great screen cleaner. It doesn’t matter if you have crystal-clear picture quality if your picture is obscured by a month’s worth of grime and dust (and the streaks left behind from your last cleaning kit), so don’t be afraid to clean gently and often!

This Monster Screen Cleaning Kit is the most popular one that’s available at Best Buy right now, and it gets positive reviews through the roof. Once you have your 4K TV, HDMI cables, and Blu-ray player, make sure you round out your home theatre setup with a solid screen cleaner, too.