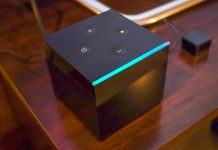 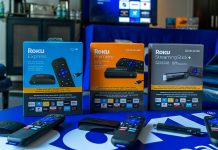 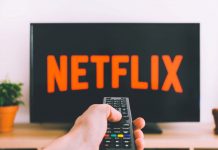 TVs under $250 for your dorm room or apartment