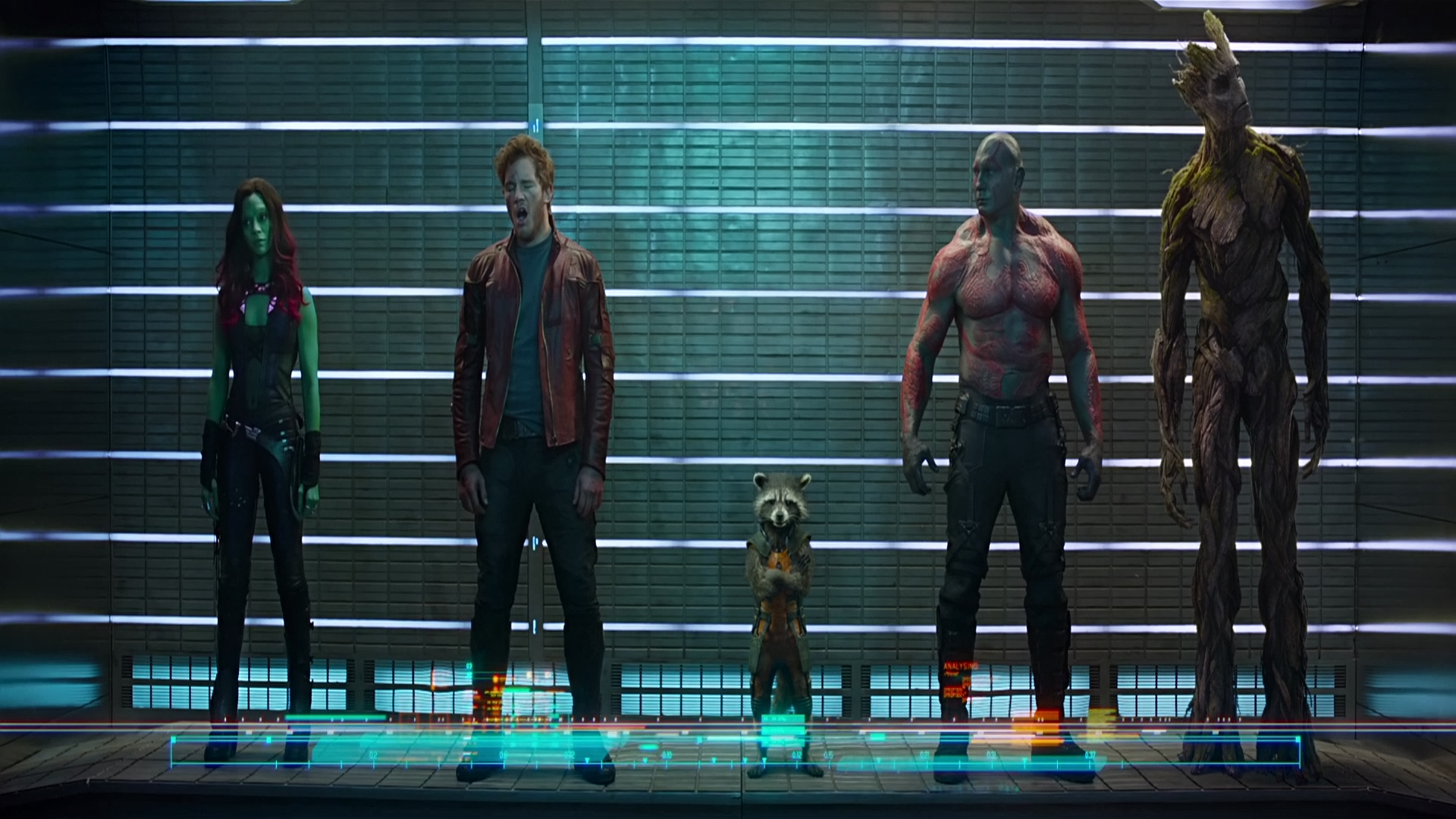 Peter Quill or also known as “Starlord” (Chris Pratt) goes on a mission to find an orb simply to make money, but what he doesn’t know is that the orb is extremely coveted by villain Ronan (Lee Pace), who will go great lengths to find it, even if it means killing a few people.

Think of a real fun time and you have Guardians of the Galaxy. Most Marvel films are light-hearted. They don’t tend to be dark, they always crack a few jokes here and there and they are mostly action packed. Well, Guardians of the Galaxy does have action, but what really stands out is the comedy piece of it. There are certain scenes where you would normally think, “This doesn’t make any sense” or “This would never happen”, but because the characters aren’t superheroes, the scene ends up actually being funny rather than a sour taste in your mouth and you’ll know what I mean when you see Starlord at the end “distracting” the villain Ronan. As with any Marvel film, the storyline is straight forward with a few surprises here and there. I am always surprised with the visuals, though. They continue to get better and better and at times, I find myself so involved with the storyline that I don’t notice and appreciate how amazing the visuals really are. But, if there are two things that I really loved, it was the characters and the soundtrack.

Peter Quill, also known as Starlord is played by Chris Pratt. Most of you will know Pratt from Parks and Recreation. He’s an overall funny guy, but I wasn’t the only one who was 50/50 on him carrying a film, especially a Marvel film, but he kills it and if I were in his shoes, I would be happy with my performance. Beautiful Zoe Saldana plays Gamora, Bradley Cooper offers his voice for Rocket, Vin Diesel offers up his voice for Groot and Dave Bautista plays as Drax. Each of the characters offered something to the table. I thought Bradley Cooper and Vin Diesel were hilarious and I enjoyed how they played off each other. Zoe Saldana was great, but if I were to rank all the characters in likability, she would be at the bottom. Not because her performance wasn’t good or anything, but it’s just how her character was compared to the rest. Lastly, Dave Bautista. He was the most surprising. This big guy who most of us would know from watching wrestling, comes off as this serious guy who you don’t want to mess with, but in Guardians of the Galaxy, regardless of what has happened to his character, he ends up being quite funny. 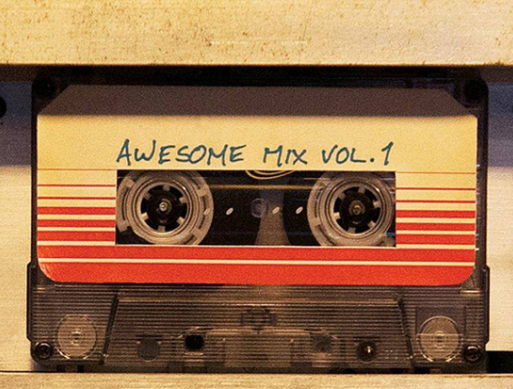 Lastly, the soundtrack. Oh, I’m hooked on a feeling and I’m high on believing. The soundtrack is fantastic. I wasn’t born in
the 60s or 70s, which is the feel of most, if not all of the soundtrack, but we’ve all certainly heard the songs and they are all classics. The soundtrack isn’t just played lightly in the background though, it actually plays a big part of the film as it ties in with the storyline. Most films will have a song here and there or they have a score (original music specific for the film), which is all great and dandy, but this is definitely a soundtrack you want to pop into your car’s CD changer. What would be even better? If they made a cassette and you put that in your cassette deck.

Marvel continues to deliver the goods this year with Guardians of the Galaxy. Remember to stay after the credits. Unfortunately for me, they didn’t want to show it at the advance screening so it wouldn’t leak out, so enjoy it.

Guardians of the Galaxy is now in theatres. Check your local theatre for showtimes.