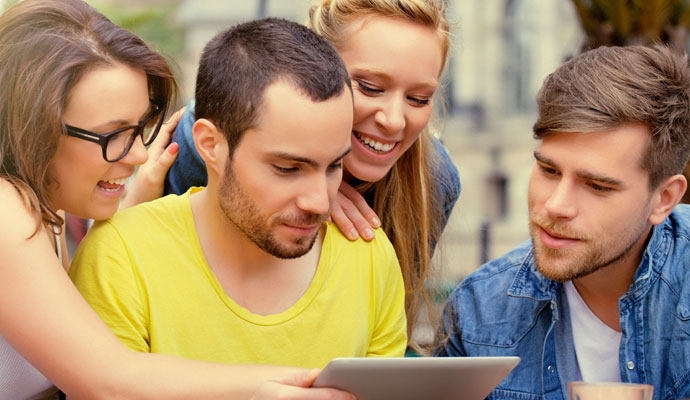 The Toronto Blue Jays may be winning and poised to make things interesting this fall, but sports always kick into high gear with the other major pro leagues getting underway while the leaves fall. Watching the big games or catching up on highlights has never been easier with the unfettered access currently made possible by streaming services and apps delivering the content to mobile devices and streaming TV boxes.

The recent exploits of soccer star Robert Lewandowski, who scored an astounding five goals for Bayern Munich in only nine minutes, is one of those instances of sports history that is never hard to find. Within minutes of the game being over, there was a nice clip available to watch the goals in succession on a smartphone or tablet. Within hours, there were YouTube videos of various types on it.

The availability of sports content, regardless of whether it’s live or not, is truly incredible when you consider how quickly things have changed. 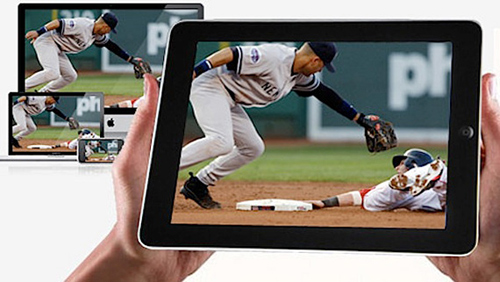 The Blue Jays’ remarkable run since the All-Star Break in July has certainly filled what used to be a pretty empty bandwagon, but baseball fans have long lauded the merits of the MLB.TV streaming service. With games from across the league, including the Jays, always there to watch (save for some blackouts), fans of out-of-market teams especially win out. Those following the Yankees, Giants or even the Royals can tune in to every game on almost any device.

NHL GameCenter is the same deal. The service was repackaged last year under Rogers branding, and with fewer blackouts, plus unique camera angles and extra video, it turned out better than many (including myself) expected.

Rogers customers on Share Everything or Rogers Ignite bundles will be able to use the service for free. An “early bird” is available now until Oct. 6 for $179.99 ($199.99 afterward) for the full season and Stanley Cup playoffs. Month-to-month is $29.99. You don’t have to be with Rogers to gain access and stream from the service, but certain features, like GamePlus, for example, are restricted to Rogers customers.

NBA League Pass is basketball’s premier streaming service, and it’s a good bet if you’re a fan of an out-of-market team. Following the Cavaliers, Spurs or Warriors is easy with this service, though Raptors fans in Canada will encounter blackouts. A VPN can get around some of those restrictions, but you will need to check to make sure.

NFL Game Pass offers every regular season game, albeit with some blackouts in Canada here and there. With the season already underway, pricing may have changed from what it was before Week 1.

There are already other streaming services for soccer, UFC, tennis, auto racing and other sports from various sources, so if you’re into any of those, chances are there is a way to get to them. 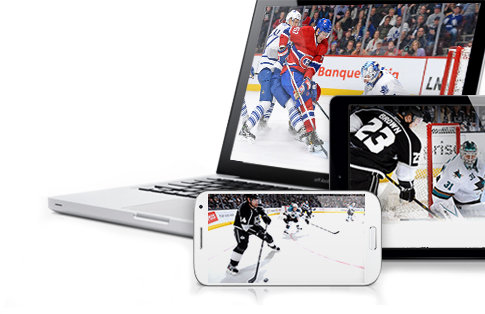 All the official streaming services offer apps, particularly on iOS and Android, to watch live. Doesn’t matter if it’s a smartphone or tablet, either. And they are streamed in HD, so quality shouldn’t be an issue unless you have a spotty connection over cellular or Wi-Fi. Be careful over LTE/3G though—data can go quickly if you keep streaming regularly. Your data bucket is good for a month, and it’s easy to get lost in a few games over a week that can eat away at that. Defer to Wi-Fi as much as possible.

Personally, I’ve always liked the convenience of tuning in to a game for a short time when out and about on my smartphone, but whenever possible, I much prefer a tablet. I’m not beholden to one size screen over another. I feel perfectly fine with an iPad Mini, or a regular iPad is fine, too. Ditto for Android tablets, or even Windows tablets that can offer either the apps or browser-based streaming. Apps are always the clearest route, so if supported, that’s the way I like to go.

Android support has improved greatly in this area. Where certain features were once shut out or restricted to iOS, that’s rarely the case now. As for screen quality, naturally, a brighter screen with tighter pixels will make the game look better, but that doesn’t mean that only the most expensive tablets are worthy. As long as its crisp and in HD, it’s hard to complain no matter what device you use.

And not to be forgotten, the PlayStation Vita also supports some of the sports streaming services, particularly GameCenter, MLB.TV and NBA Game Time, among others. 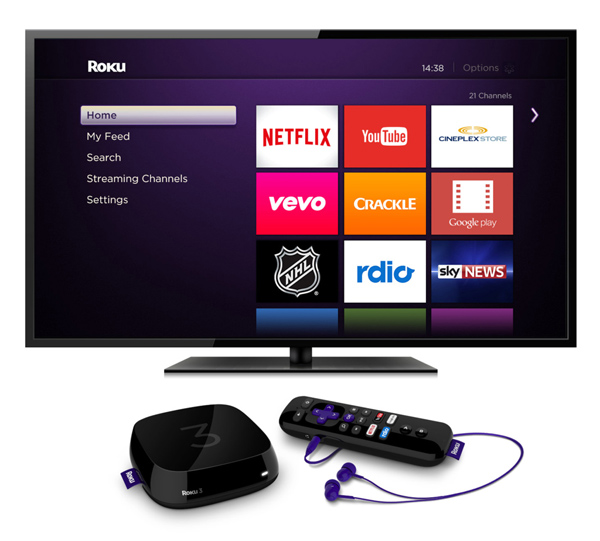 Watching on a smaller display is convenient when a TV isn’t accessible or available, but when it is, pushing the content to the big screen is preferable. Using AirPlay on an iOS device with an Apple TV is seamless and satisfying. It also has the fringe benefit of eating little of the iPhone, iPad or iPod Touch’s battery.

Of course, there is a standalone GameCenter app available on the Apple TV, leaving your phone or tablet free to trash talk via messaging or social media. There are also apps for MLB.TV, NBA League Pass and NFL Game Pass available, too.

Roku also has an excellent GameCenter app that works flawlessly, plus the other three major leagues as well. With over 1,400 channels to wade through, plus separate “private channels,” you may stumble upon more sports than you can handle. 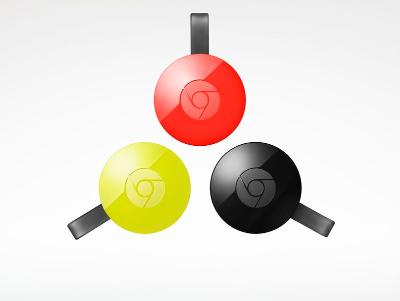 Chromecast support has grown immensely, and for the first time, GameCenter is going to be supported this season. Paired with an Android phone or tablet, the casting experience is seamless and easy to manage, no matter how comfortable you are with technology. And, just like iOS devices, casting doesn’t kill the battery of your mobile device. And it keeps getting better: Google just announced new Chromecastdevices too!

Game consoles, like the PlayStation 4 and Xbox One, also have access to these streaming services, in case you want to go that route.

The premise behind streaming sports services is that they are inherently on-demand. It may not seem that way when blackouts and other geo-restrictions come into play, but technology is flexible enough to even circumvent those. The concept of only being able to watch on broadcast TV or a computer is gone forever, now that mobile devices and streaming boxes have opened the floodgates.

And this isn’t just about watching live. Missing a game doesn’t mean missing the action, now that highlights are usually posted within minutes of something happening. That big goal or touchdown is posted quickly, letting you see what so many others have seen. Sharing that content via social media is a cinch, too. Keeping up with fantasy leagues and pools has never been easier.

Enjoy the season, no matter what you prefer to watch.