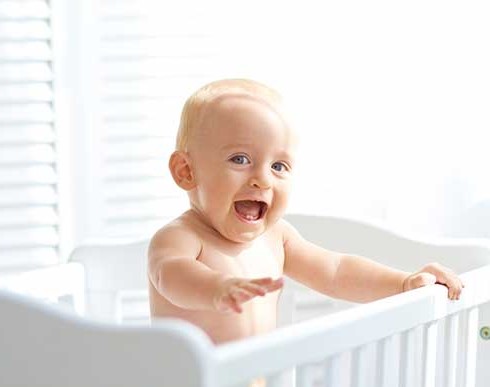 My old buddy Jeff just had a new baby girl recently, who he and his partner Lisa named Mabel. Now, cute darling Mabel is Jeff’s first child, so I am really looking forward to hearing his own tales from the other side of the diaper bag. I have two kids; a teenage daughter and seven-year-old son, and I helped care for three nephews variously over the years, so I have a tad more experience with the wee ones than my friend. So, to maybe make his experience with a first child a little less chaotic and unknown as it was for me, I have compiled my own personal list of 10 lessons you learn as a new parent.

Harder to Make a Baby Than You Thought

Okay, he already has a baby, but the first thing I learned when I became a parent was how hard it was to actually get pregnant. Well, not for me and my wife Julie. When we pulled the metaphorical goalie and decided to try, she was moody and eating whole boxes of cream puffs at a sitting within two weeks. But, speaking with other pregnant couples later at pre-natal classes and such, we learned some folks tried for years before getting pregnant, while others had to see fertility specialists, or have special and costly procedures to conceive. And sadly, sometimes those pregnancies don’t stick, unfortunately. So, the first lesson is you are really lucky to have a child in the first place. Some are never so lucky. If you start by recognizing your great fortune and the blessing it is to have a baby, you’ve got half of this parenting thing licked.

I know. I know. Nobody tells you anything. The little crying things that all look like Winston Churchill at first don’t come with instruction manuals. And as soon as you know you’re having a baby, or the second you get it in your arms, you will begin freaking out about everything. You’ll have imagined her all the way to college and be having a heart attack worrying how you’ll pay for her law degree, and meanwhile you’ve not even left the hospital parking lot yet with her for the first time. You will imagine all sorts of things, and stress over so much at first … until the sleep-deprivation kicks in. Look, people have been having babies for a very long time. You’re not the first. Everyone is nervous. It’s natural. Take a breath, and stay calm. Like your pets, babies can feel that stress, so instead of worrying about her Master’s Thesis when she still hasn’t opened up her eyes yet, just enjoy the early stages when all they do is eat, sleep and poop. You`ll actually have to do stuff later. 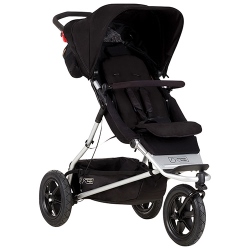 You Don’t Need to Buy Tons of Clothes

It’s probably too late for Jeff, Lisa and Mabel, but one thing we found was you get way to much baby clothing. We had so many cute little infant outfits for our new daughter, thanks to showers, random gifts and the stuff our families bought and gave us, that we honestly used maybe a quarter of the clothes before she totally outgrew the lot. Honestly, kids grow super quickly. I know there is a temptation to fill every drawer in the nursery with bibs and bonnets, but you are better to ask for a solid stroller or something you will use for a good long while. Same goes for stuffed animals, too. I need to build a new wing on my house for all the stuffies my kids own.

Yes, They Are Breathing

You’ll do this a lot in the first few weeks that you have a new child. You’ll stand quietly in their room, listening to see if they are breathing. All the SID talk you hear does make you paranoid, and there is nothing wrong with being cautious … but, I’ll tell you now, yes, she’s breathing. Stay calm, go back to bed. You’ll be up soon enough for a real reason. See below.

You are Going to Lose Sleep

It is a cliché, but it is absolutely true. For most parents (and if your child always sleeps through the night, I honestly hate you), the first few months are pretty challenging. The kid is up every two hours, plus there’s changings, and you have to still go to work and function somehow. We ended up putting a small crib beside the bed, so all my wife had to do was lean over and feed the baby without having to get out of bed. I helped out by taking feedings with a bottle, too, so my wife could get a few solid hours of sleep once in a while. The important thing is to make sure you’re staying healthy, too. Drink lots of liquids, eat right, and work on a strategy so you both get as much rest as you can.

They Cry for No Reason, Too

Babies cry a lot. A lot! And you’ll definitely get to know the hungry cry, tired cry and pooped-in-my-pants cry. But sometimes you will have no freaking idea why they are crying. No idea. Whatsoever. And to be honest, sometimes there is no real reason. Sure, maybe there is a reason, like they aren’t wrapped correctly, or there’s a breeze on their face, or something. But, there are times when you just won’t know what to do, and they’ll cry and cry. Sometimes I think they’re doing it on purpose. Like they’re just being jerks or something. But either way, it’s important to not let it get to you. Put the baby down, go to another room, listen to some music for a bit, or hand the kid off to the other parent. But take a few minutes to calm yourself. After a few minutes you’ll be more able to assess if this cry requires gentle cuddling or a more expert opinion from a physician.

Learn to Put a Diaper on Correctly Every Time

You will totally thank me later, if you learn to put a diaper on correctly and consistently now. Babies poo a lot, and sometimes it is just crazy. I don’t really want to go into detail here, but let’s say learn to put on a diaper correctly now, or learn to clean poop out of your kid’s armpits. Just sayin’. You were warned.

Just because you had a baby, doesn’t mean you lost your old life. So, don’t stop seeing friends or going paces just because there is an extra member of the family around now. I’m not saying take the kid out clubbing or anything, but just make sure you don’t stop living your own life. 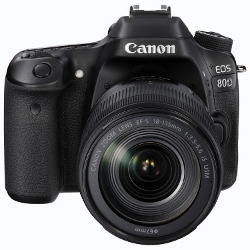 You Can Never Take Too Many Pics or Vids

You have a smartphone, and likely another camera or video camera, so use them a lot, especially in these first few years. Don’t be so busy with all the little things that you forget to record everything. Get that first smile, those first steps, and the first time they say “Dada” … even if it was to the dog. It still counts.

The last bit of advice is that none of my advice is universal. Every parent will raise their child differently, just like every single child is different. What works for one parent, or one child, won’t necessarily work for another child or parent. Find your own style of parenting that works with your own child. Don’t worry what others say, or what the newest fad may be. Trust your own instincts. And every child develops differently, too, so don’t sweat it if your friend’s kid is already walking or talking. Your kid will get there at their own pace.

But in the end, and despite a lot of the challenges and trials, the most important thing you’ll ever learn as a new parent, is that it is all also so very worth it in the end. And what about you? What are the lessons you think every parent needs to know when they have a new baby, and what advice would you give my friend Jeff? Let me know in the comments section.