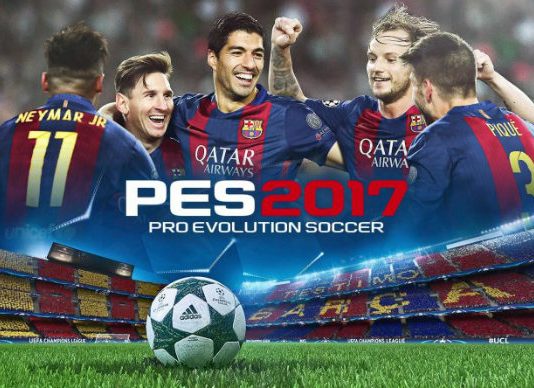 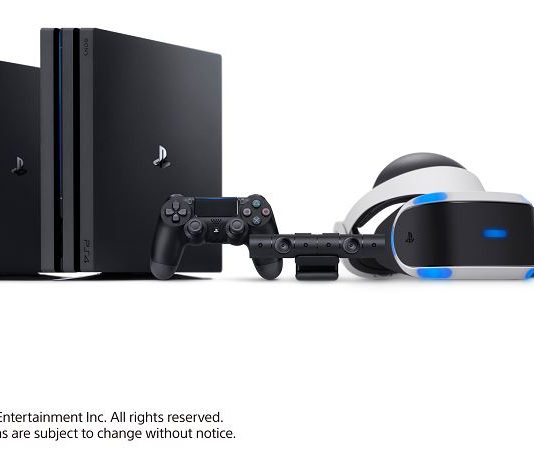 Kurtis Diston - November 24, 2014
0
The newest member of the GTA family, Grand Theft Auto 5 is a crazy smash hit.  So much to see and do, compelling characters, an online experience that, after some initial bumps, has critics praising its virtues… What’s left?  New hardware, that’s what!  Now for the PC, PS4, and XBox One, it’s no mere port, there’s a lot of new content, exclusive to the new release.

Between the adventures of a Hobbit hired as a burglar, and  his nephew’s tale many years later is a story.  What happens to the people standing in the way when the ancient evil, banished so long ago, announces his return and takes back his dark throne? Nothing pretty, I’ll tell you that much.  In Shadow of Mordor, play as a Ranger set on nothing less than revenge against the Dark for the loss of his family, friends, and home. Take up your sword and head into the midst of the enemies territory, take the fight into the Shadow of Mordor!

Dave Neufeld - May 3, 2019
1
Embark on a grand open-world adventure with Outward, a new role-playing game that sets out to ignore many traditional conventions of the genre

Mélanie Boutin-Chartier - June 15, 2018
0
Here’s the explosive return of Rico Rodriguez in one of the funniest open world sandbox series back in action. Just Cause 4 protagonist has the coolest name, doesn't he?

5 Role-playing games that every gamer needs to play

Best Buy - November 30, 2018
5
Role-playing fans certainly had a lot to be happy about this year. With that said, here are the 5 role-playing games that every gamer needs to play.

Paul Hunter - January 18, 2016
0
Mario and pals are once again hitting the courts for some friendly competition in Mario Tennis Ultra Smash for Wii U. This time the series introduces Mega Mushrooms—a power-up that increases your character’s size tenfold—resulting in truly “gigantic” tennis rallies!

Jon Scarr - June 24, 2021
2
Mario Golf: Super Rush is now available on Nintendo Switch and is another example of the fine work Camelot and Nintendo do when it comes to sports titles.

Jon Scarr - May 27, 2015
0
Splatoon, one of Nintendo’s most anticipated titles of the year is here, and is available exclusively on the Wii U. Challenge friends and family in this “inkcredible” colourful third-person action shooter, where you play as Inklings, unique creatures who can transform between humanoid and squid form. Let’s dive in and take a look at this highly anticipated third-person action shooter, shall we?