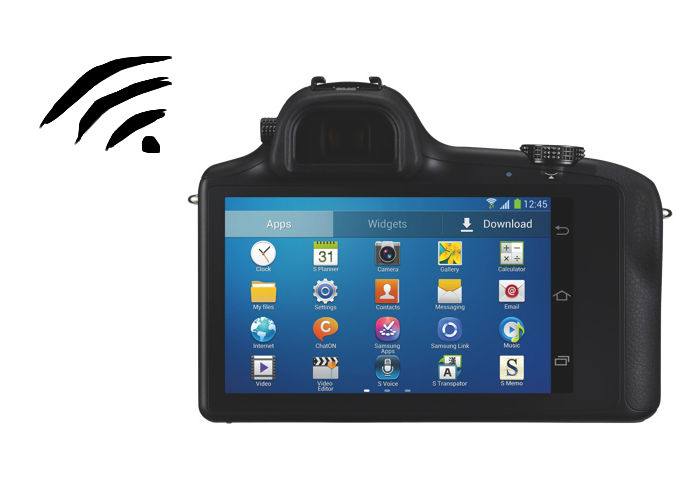 One of the hottest new features in camera technology is on-board wireless capabilities, which allow you to download, backup and share your photos without the need to physically connect your camera to a computer.
For most models that carry this technology, you will need to install some software on your computer in order to facilitate the connection. In the case of the Fujifilm X-Series for example, you simply install the program and forget about it. A background process is then initialised every time you start your computer, which waits for you to start the download process from your camera. On my X-A1 there is a dedicated wifi button, which you press while reviewing images, and this gives you options to download them.
Most manufacturers also offer a smartphone app which allows you to download images to your phone, and from there you can edit them and share them on your favourite social networks or via email.
The other fantastic wireless feature that cameras are starting to carry is the ability to control the camera remotely with your smart device. This means you can set up your camera on a tripod, walk away from it, start the app on your device and see a live preview from your camera. You can also adjust some of the camera settings and then take the picture. Pretty snazzy, I’m sure you’ll agree.
The photographer Henri-Cartier Bresson, one of the greatest photographers of all time, was known for finding a great location and waiting for someone to pass by to complete the picture. Remote shooting gives you another method to do exactly this. Set up your tripod, get your composition and settings right, get comfortable (a foldable chair would be handy) and wait for your actors to appear. 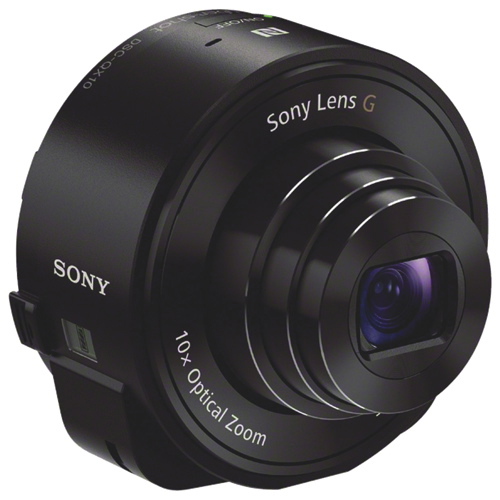 This reminds of the Sony QX series of cameras, which I  last year. These ‘smart lenses’ or ‘cameras without a body’ rely on a connection to a smart device in order to see a live preview because they have no body in the traditional sense. You control everything from your device, and while a QX does have a memory card, you can also save your images straight to your device.
Another interesting feature that some cameras carry (like the Nikon Coolpix AW-120) is on-board GPS, which allows you to tag your photos with the locations they were taken at, very handy for those on a backpacking adventure, or even the back country skiiers who might find the GPS handy in an emergency.
At this point the features listed above are most commonly found in point-and-shoot and mirrorless cameras. Up till now DSLRs have not had wifi capabilities, but we can expect to see them on the very latest models. Be sure to check before you buy though if this a feature you want to have.
Let’s take a look at how the different manufacturers are handling the whole wifi thing. Canon is offering download capability and remote shooting on all of the latest Powershot cameras, including the Powershot SX600 model (which I reviewed recently). The latest 6D is one of the few DSLRs (and the first from Canon) with wifi functionality. It also comes with a built-in GPS receiver.
Nikon offers lots of point-and-shoots with built in wifi from their Coolpix range, including the S6800, which is a really affordable camera with download and remote shooting capabilities. You’ll also find these functions on the Nikon 1 range of mirrorless cameras. Similar to Canon however most of Nikon’s DSLRs do not have on-board wifi, except for the D5300. The D3200 and the D610 actually require a wireless mobile adapter, the WU-1a, which you stick into the side of the camera in order to enable wifi sharing and remote shooting. Not exactly an elegant solution!
Fujifilm offers wifi capabilities on all the X-Series cameras, but only the latest X-T1 offers remote shooting. I have to be honest and say that while I’m a big fan of the X-Series of cameras, I’ve found it really difficult to connect my X-A1 to my smartphone. I did however watch a rep from Fujifilm using the X-T1 and he had no problems at all, so maybe they’ve made improvements to the system. 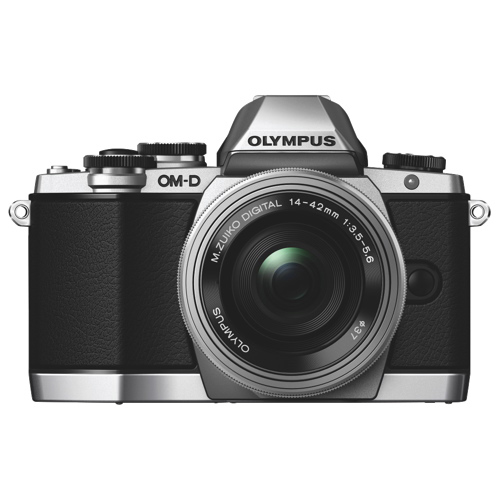 Olympus offers wifi functionality only on the OM-D EM-10, which I reviewed earlier this year.
Sony offers wifi functions on lots of it’s point-and-shoot cameras and all of it’s mirrorless cameras, but none of it’s DSLR cameras.
Perhaps the true leader in terms of wireless photo sharing however is Samsung. Samsung is the only camera manufacturer that I’m aware of that puts a third-party operating system on some of it’s cameras, the Android Jelly Bean OS. So if you own the Galaxy NX (a camera that I am dying to review, by the way) you can install any of your favourite social media or photo editing apps right there onto the camera and have all the power of a smart device right at your fingertips. This really puts Samsung in a league of their own when it comes to wireless technology. 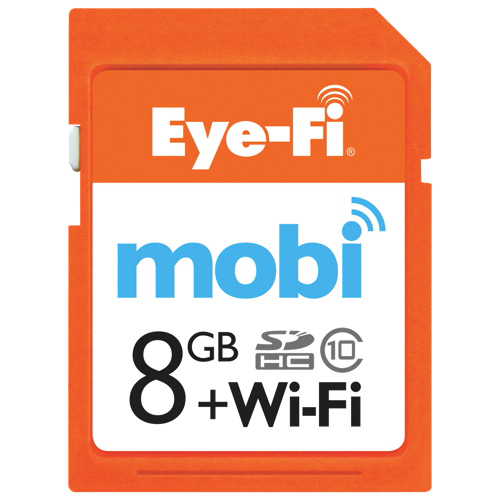 Now if you reading this and thinking ‘Darn, I wish my camera was wifi enabled!’, all is not lost. With an Eye-Fi mobi memory card you can upgrade any camera to allow you to wirelessly download images to either your smart device or your computer. The mobi is actually able to create it’s very own wifi network, and once you install either the desktop transfer program or the app, you’re good to go. I should mention that the mobi card only comes in SDHC format, so your camera needs to be able to accept those type of cards, which many DSLRs do not.
Wireless functionality is still pretty new, but I do expect it to become a standard feature on all cameras in the very near future. The vast majority of photography lives exclusively online nowadays, so consumers will soon take it for granted that they will be able to share their images instantly from their cameras. I’ll be very interested to see if any other manufacturers follow Samsung’s lead and start incorporating third-party operating systems into their cameras, it seems like such an obvious route to take in this day and age.