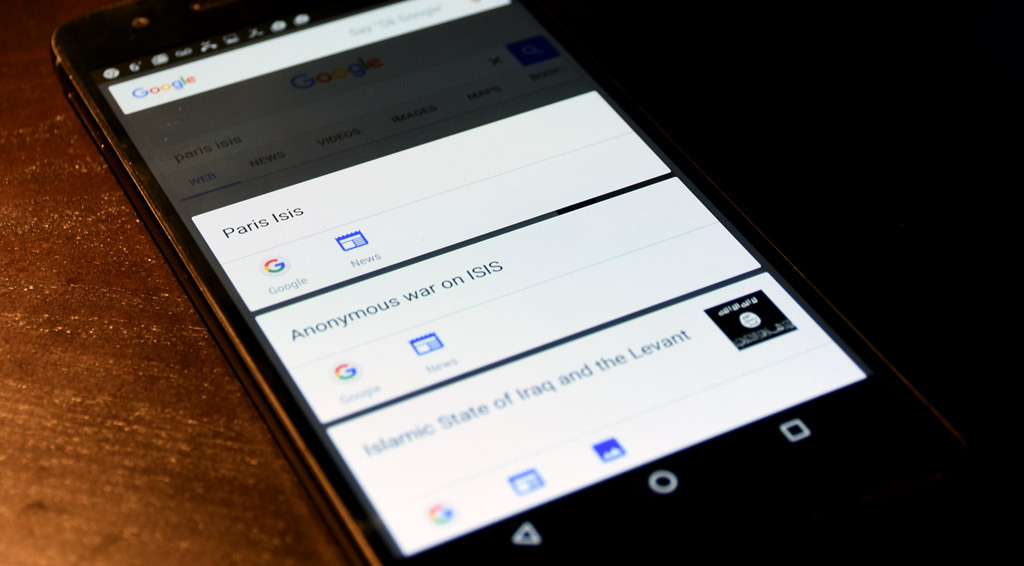 Android 6.0 Marshmallow has now been out for almost six months, and while it hasn’t come close to growing to represent the majority of smartphones and tablets running Android, it is set to roll out in greater numbers with impending updates and new devices. Google hasn’t changed too much since it first unveiled Marshmallow, but there are improvements, nonetheless.

Marshmallow’s initial feature set is covered in a previous blog post, and the current version 6.0.1 added some minor features and bug fixes for smoother overall performance. For the moment, Google’s Nexus devices are the ones that tend to get updates first, so the Nexus 5, 5X, 6, 6P and Nexus 9 tablet all apply in that case.

Here’s what’s new and what you can expect with Marshmallow to date.

This might not matter if you don’t care to use them, but the update adds 184 more emojis with changes to about 48 others. A lot of what’s changed emulates emojis already available on iOS, which creates a sort of synergy between the two platforms. These are built into Google’s Keyboard app, which is present by default on Nexus devices, but needs to be enabled on third-party phones or tablets.

This is already a staple feature in several Galaxy phones (S6, S6 Edge, S6 Edge+, S7, S7 Edge, Note5), as well as some Motorola and Sony handsets. Whether it’s double-pressing the home button, holding down a camera shutter button or flicking your wrist, a quick launch for the camera is becoming commonplace now in Android devices.

Marshmallow 6.0.1 adds a quick launch to Nexus devices — double-pressing the power button immediately launches the camera in under one second. It works when the phone is already on or even while the screen if off and the phone asleep.

A minor change, but a welcome one. Android has always lagged behind when it comes to controlling volume when paired with a Bluetooth audio accessory. With 6.0.1, you can adjust the volume on your wireless headphones, speaker or car stereo with one slider, thereby raising the volume on both simultaneously.

Impact on other devices

There have been subjective opinions on this across the web, but the greater efficiency and leaner code in the latest version could have a positive effect on overall navigation and battery life. Some of the flagship devices from 2015 have already applied the 6.0 update, with the 6.0.1 one to follow. Samsung and Canadian carriers have indicated that the Galaxy devices will get it in April. Other manufacturers haven’t been as open about timing, but you can probably bet on it happening soon.

These are updates you generally don’t notice because they’re not obvious, but they help keep your phone or tablet running smooth and secure. Not every Android update, especially for Nexus devices, is attached to an operating system update. Third-party manufacturers also issue their own fixes for the same reasons, though it looks like they are finally starting to synchronize those efforts with Google’s.

Google surprisingly unveiled its Android N Developer Preview in early March, way ahead of its typical schedule. This is an open beta that you can apply for through the Android Beta Program using your own Google account. It’s expected that the final version will roll out in the summer, though you can test it out on a Nexus device now before that happens.