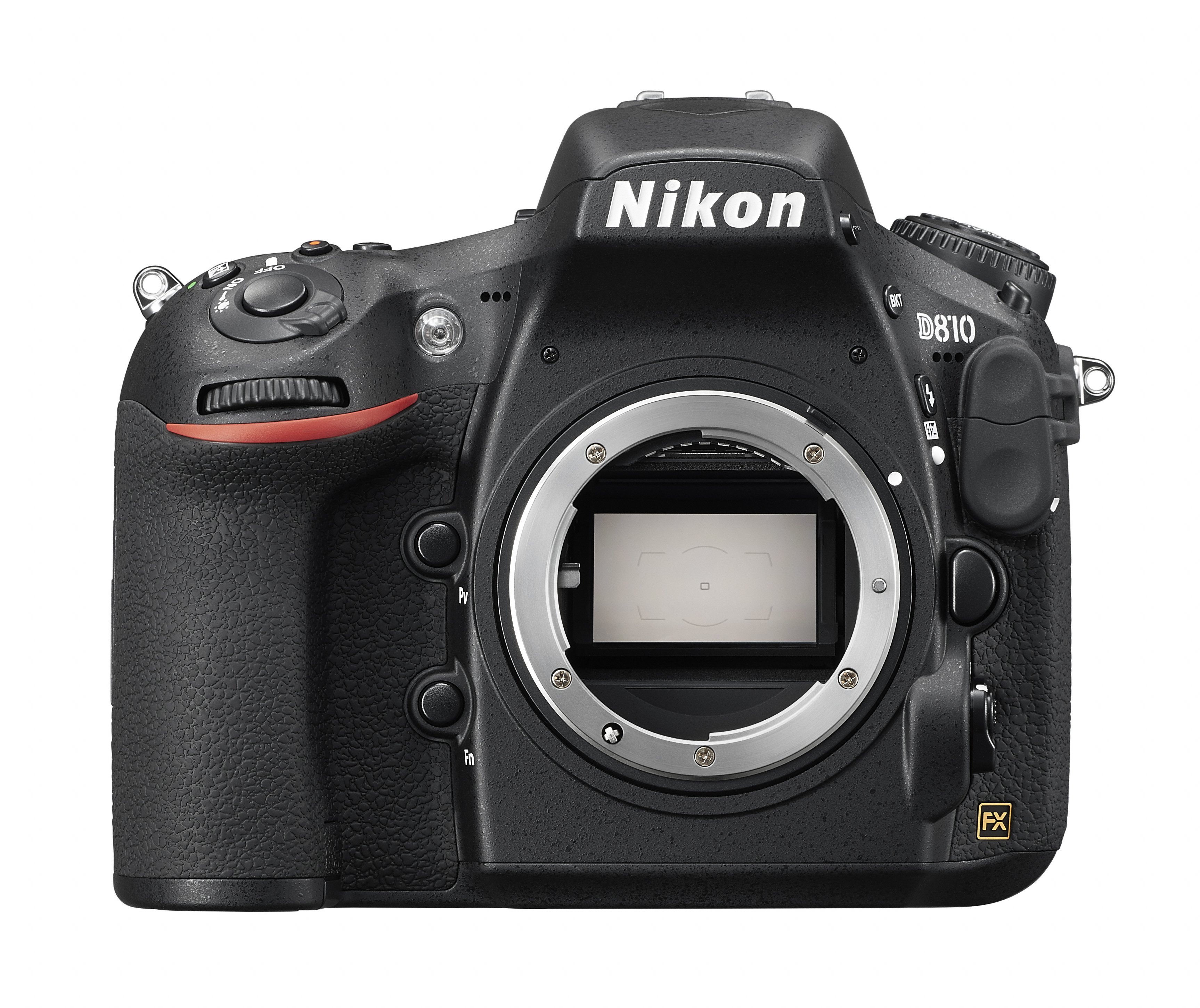 Nikon has just announced the release of it’s latest full-frame DSLR—the D810. This is a camera that promises a big leap forward in terms of resolution, putting it in league with medium format cameras, which are considerably more expensive.

The D810 is the successor of Nikon’s highly regarded D800, and carries an impressive 36 megapixels. Now I’ve  about the fact that sensor size is more important than pixel count, but when you’re already talking about a full-frame sensor, a pixel count that high actually means something—truly impressive detail. You could make some astonishingly large prints with a camera like this.

The major change here (for those who really like to know what’s going on under the hood) is the removal from the sensor of something called the anti-alias filter. This filter was used to prevent certain undesirable optical effects from occurring (namely moire patterns), but the side effect of this filter was a loss of a certain amount of detail and sharpness.

Now that Nikon have figured out how to design a sensor without an AA filter, you can expect to see a significant improvement in image quality—although you might want to zoom in to 100% to really see the difference.

But the sensor is not the only upgrade; the battery life on the D810 is now about 1200 shots, up from 900 on the D800. Poor battery performance is one of my pet peeves, and it’s one of the drawbacks of the mirrorless category, so this improvement is a much needed shot in the arm for the DSLR. 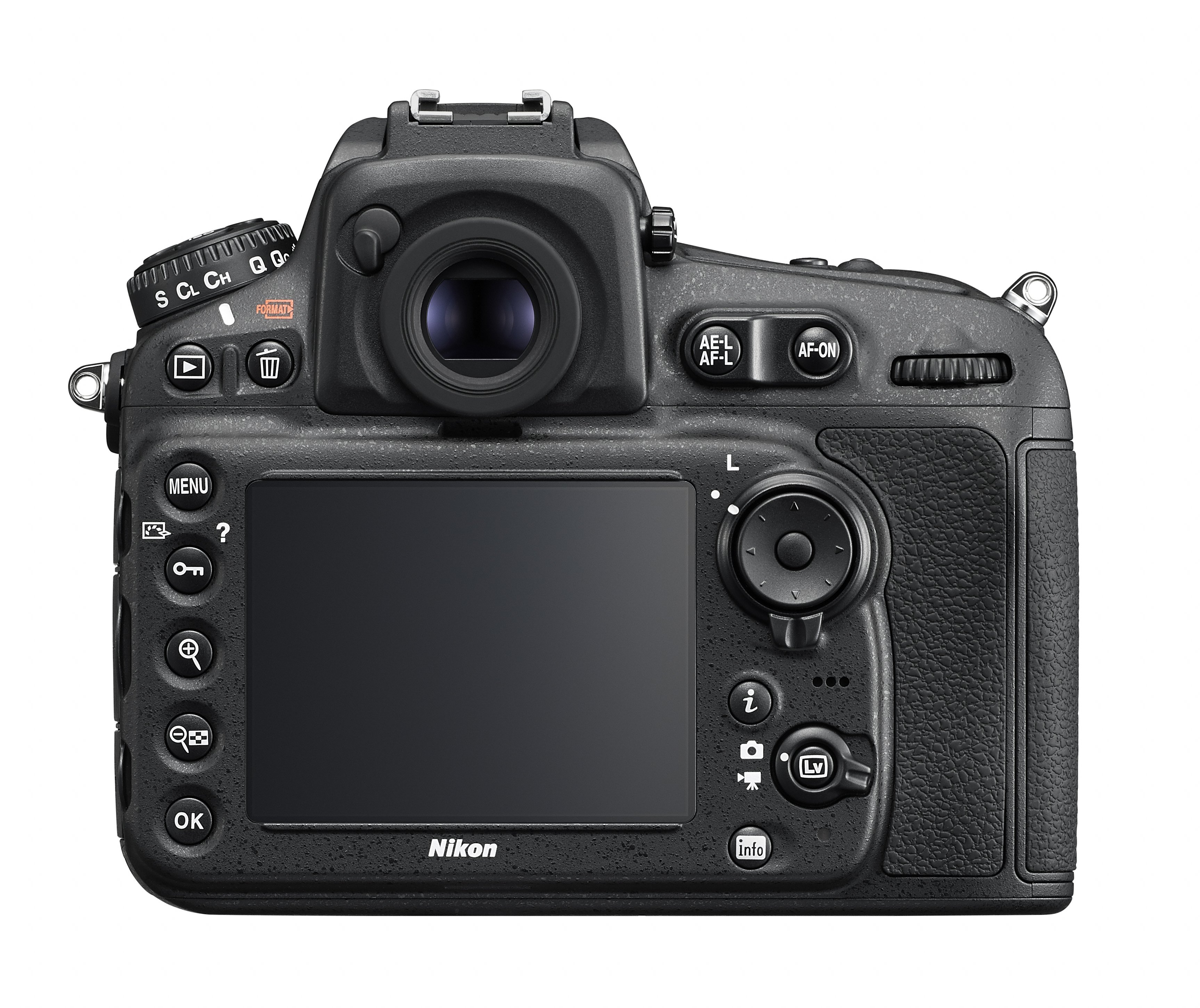 Elsewhere, the shots-per-second in continuous mode are up from 4 to 5, and the ISO range moves from 100-6400 to 64-12,800. It’s interesting to see the minimum ISO is now 64, which improves the ability of the D810 to shoot at wide-open apertures in strong daylight (something which is a definite plus for wedding photographers). A doubling of the ISO capability on the maximum end is about what you’d expect from an upgrade such as this, and given Nikon’s strong pedigree with low-light, high ISO performance I expect photos taken at 12,800 will be perfectly usable.

One of the really great features of the D810 is that it is capable of writing to a CF card or an SD card, or both simultaneously. You can even choose to write to one card for video, and the other for stills, or create an instant back-up, another feature wedding photographers will appreciate.

Speaking of wedding photography, one thing I always feel self-conscious of when I shoot a wedding is the sound of the shutter. Well Nikon has stepped up here too and given us a noticeably quieter shutter in the D810.

For the videographers there are a lot of cool features here, as Nikon are working hard to make up ground lost to Canon. The Nikon D810 includes a stereo mic now instead of plain old mono, and also a dedicated mic input, for those who want to use an external mic.

While I’ve only had a chance to scratch the surface of what you can expect to find on the D810, this is undoubtedly a camera that pushes DSLRs into new territory, if for no other reason than the price tag: this is some serious power for a relatively modest price.