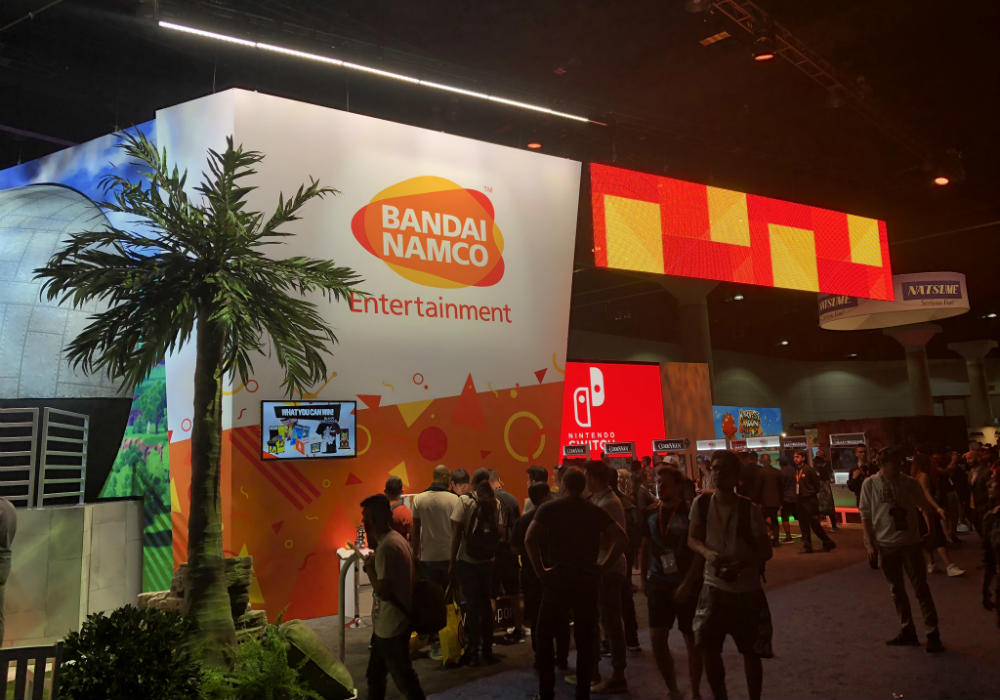 Today marks the official opening of E3 2019. When the doors opened, I prompted made my way over to Bandai Namco’s booth. After spending a few minutes admiring the grandeur of their booth, I had the opportunity to go hands-on with some of their games.

Let’s take a look at two of the games at Bandai Namco’s booth, The Dark Pictures Anthology: Man of Medan and the action-role-playing game Code Vein.

The Dark Pictures Anthology: Man Medan comes to us from the same people that made the cult-classic thriller Until Dawn. As I sat down to play, I was greeted by one of the developers of the game. He gave me a little bit of background on the game before I started.

He explained that this game is part of a series of games and that they plan on releasing a new entry every 6 months. Each of the stories are unique and the only thing they share in common is the person telling the story. If you are familiar with the Twilight Zone TV series, then you’ll know exactly what I’m talking about. 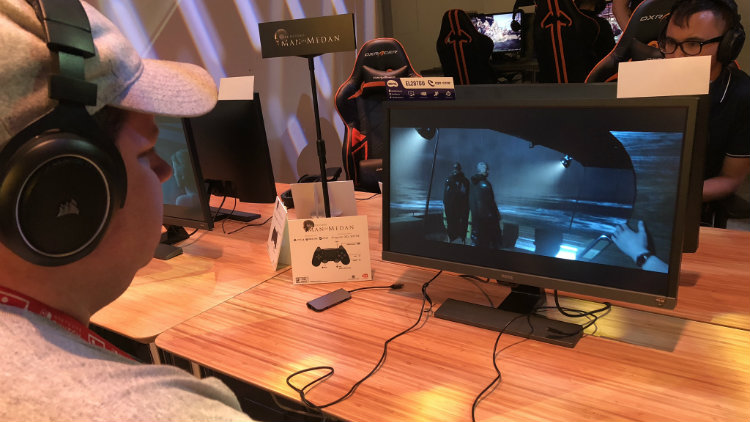 In the game, 5 friends set out on holiday to find a rumoured WWII wreck in the South Pacific. The demo begins about 30 minutes into the game just as a storm is rolling in and they begin to prepare the boat for it. However, its not the storm that they need to worry about. It’s the band of pirates that boards the ship that is the real problem.

Each of the friends are interrogated and along the way you are given choices on how to react to certain situations. In addition, each choice you make has consequences that aren’t necessarily evident right away. Gameplay wise, the demo contained quick time sequences and decisions trees. What draws me into these types of games are the immersive story lines and I can say that the 20-minute demo of Man Medan felt like it flew by.

The Dark Pictures Anthology: Man of Medan is coming from Bandai Namco on August 21, 2019 for PlayStation 4 and Xbox One.

Code Vein is an action-role-playing game from Bandai Namco that after spending time with reminded me a lot of the Souls games. The demo took place across a massive cliff. I was accompanied by a female sorcerer that fought along side me. I encountered a fair number of demonic beasts that were either equipped with swords and shields or spewed fire at me.

Just like the Souls games, you’ll die, die again, and then die. The enemies can be tough but I never felt it was too hard. As I made my way across the cliff I discovered a massive sword that I was able to equip. I really liked there there is a mini map located at the top of the screen. It made it easy to track where I had been and where I still needed to go.

I’m looking forward to fully digging in and playing Code Vein when it launches in a few short months on September 27, 2019. 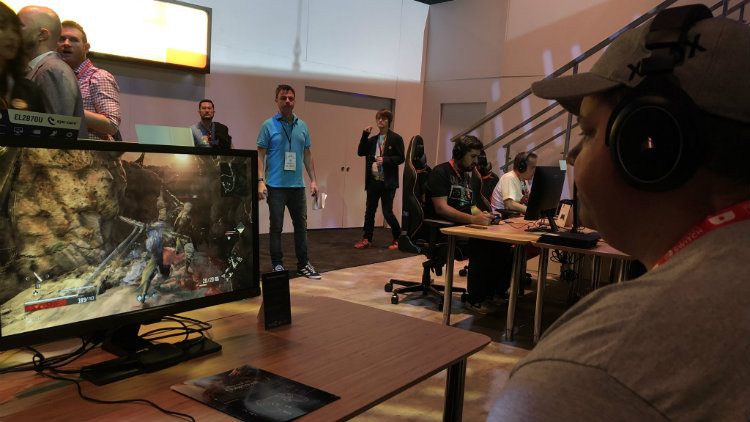