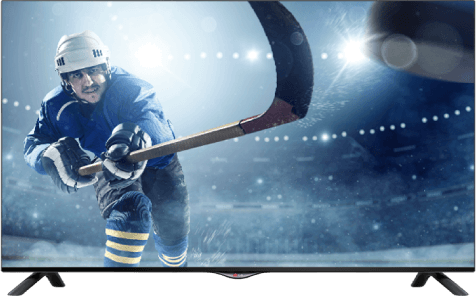 By now you’re familiar with 4K TV; it’s Ultra High Definition and means it’s going to provide the best possible video picture available today, giving viewers four times the resolution of current HD TV. 4K is amazing because it adds millions more pixels to the screen, allowing you to experience a level of detail like never before, with beautiful sharpness and eye-popping contrast, plus millions of colours. For more about why 4K is so advanced, read the blog Learning New TV Tech: all about 4K TV.

One of the consumer concerns about 4K TV has been the lack of made-in-4K content. While some providers like Netflix are producing many existing series in 4K, and other new ones too, other networks and producers have been slow to follow; until now.

Many Canadian providers are taking note of the desire for more 4K shows and events.

Rogers broadcast every Toronto Blue Jays home game in 4K this season, as well as select marquee Sportsnet events and NHL games. Rogers also had big plans for Shomi, its internet streaming TV service will be bringing “tons of 4K content to choose from on Shomi and Rogers On Demand,” but sadly the service was mothballed this fall and ceases operations November 30th. The company said on its website that the shutdown wasn’t due to the number of subscribers or a lack of interest in the service, but to changes in, “the business climate and online video marketplace… combined with the fact that the business is more challenging to operate than expected.” 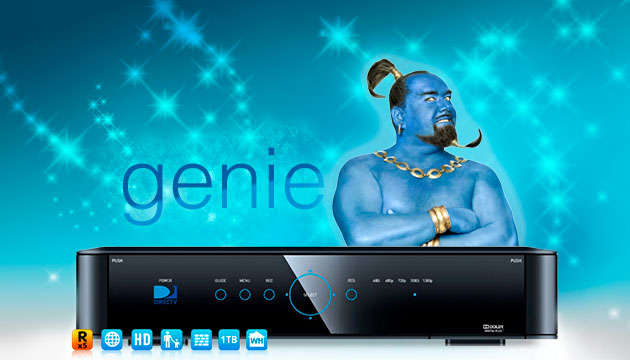 DirecTV is also broadcasting more 4K content with the launch of its new 4K-ready DVR.

“Genie is our most advanced HD DVR ever. And it’s the best way to fill your home with 4K entertainment. In fact, one Genie HD DVR combined with the built-in receiver technology of DIRECTV Ready TVs puts your 4K entertainment front and center—free of messy cable wires and boxes,” according to the company.

Telus has launched Optik 4K service in western Canada, supplying the hardware necessary to access the service, but content appears limited, listing only Stingray Ambience channel and TSN as its 4K-ready channels.

The other large player in the west, Shaw states on its website, “Shaw does not currently provide any 4K channels or services.” But one can imagine that’s bound to change as consumer demand better video quality from broadcasters.

Of course Netflix and YouTube are leading the way with 4K content when it comes to streaming services too.  Both platforms offer a dedicated 4K channel or portal where you can surf what’s available.

To enjoy this 4K content at home, you’ll need a 4K TV, and a special PVR/DVR from your cable or satellite supplier. Once you have both of those devices, you’ll need to find the channel(s) where the 4K content is being broadcast. It’s that simple, but you need all the pieces to make it work together and enjoy the enhanced resolution.

It appears the tide it turning when it comes to the amount of content available in 4K. If you’ve been waiting to upgrade your home theatre, it’s a good time to get started. 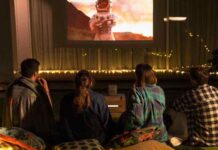