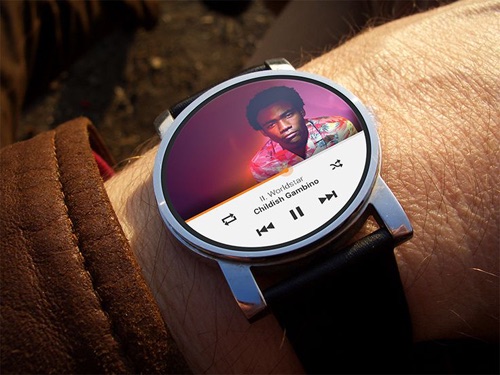 While smartwatches are usually extensions of the smartphones that they’re connected to, they sometimes provide features and functionality that does not require a phone.

Some of these features are convenient, like the ability to control music playback on from a streaming service to a wireless speaker or being able to play back stored music files on the watch itself.

As smartphones become larger and more powerful, they also become less portable and while many of us have gotten used to lugging around 5-inch to 5.5-inch devices in our pockets and bags, there are instances where we feel better off without them.

This is true when we want to work out or go for a run. The less you have to carry and worry about, the better chances you’ll have at being able to focus on the task ahead.

Some smartwatches help in this regard by being able to store music natively and can play these back using various Bluetooth connected headsets. I’ve personally tried this feature on various smartwatches and have found that they work pretty similarly. 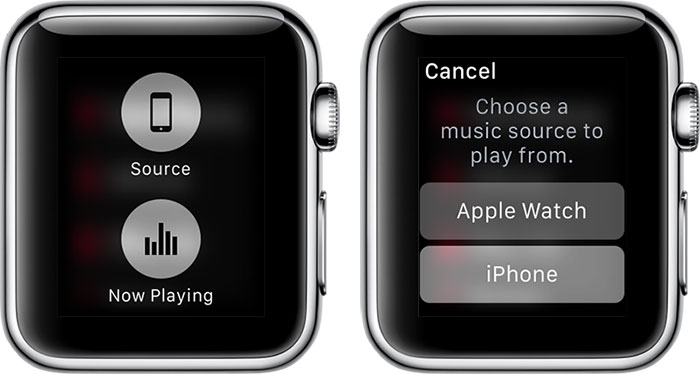 The Apple Watch has around 2 GB of free storage that can be used to hold and playback music. The way to do this is to designate a specific playlist on the connected iPhone from the Apple Watch app on your iPhone and sync it over to the Apple Watch. Once paired with a Bluetooth headset, you can use the Music app on the Apple Watch to play music, shuffle the playlist or repeat specific songs if that’s what motivates you. 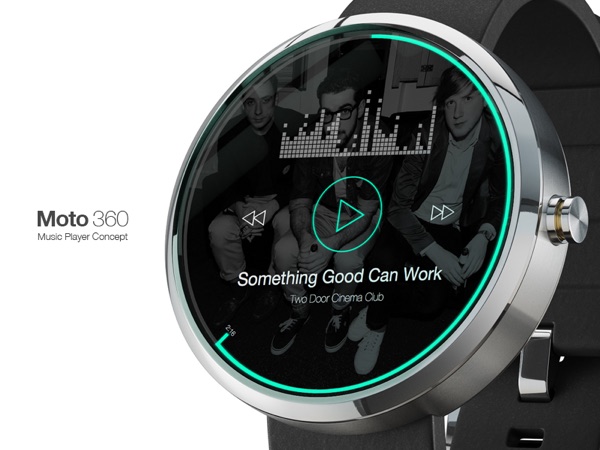 Choose your songs or playlists and synchronize these over to your Android Wear device.

Once that’s done, pair with a Bluetooth headset and you can play the songs or playlists right off the Moto 360 or similar smart watch. Another Android Wear device with similar functionality include the ASUS ZenWatch 2.

There are fitness trackers that may not be smartwatches but also offer the functionality as well.

TomTom’s Spark GPS fitness watch is one of these devices that can store 500 songs (approximately) and play them back via a Bluetooth headset. This fitness solution ensures you don’t need to take a phone with you since it has a built-in GPS as well as music player that can last a few hours and fits into most runner’s training regimens. 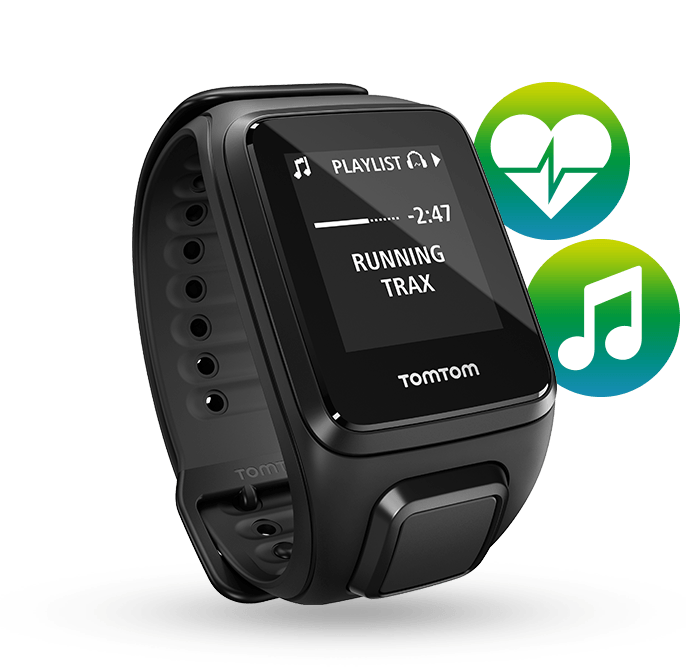 I find that the choice of Bluetooth headsets is important as well. A good Bluetooth stereo headset can provide great music playback but also offers quick control of volume and track navigation.

Some of my go to headsets include the rugged Jabra Sport Coach (which also includes a personal training feature) great sound and long battery life. Another favourite all-around Bluetooth headset is the Jaybird X2 noise isolating In Ear headphones, which features super-clear audio for calls and music playback.

The ability to store and play back music is really a must-have feature for active smartwatch owners and one that could be a dealbreaker when comparing which wearable to consider pairing with one’s smartphone.