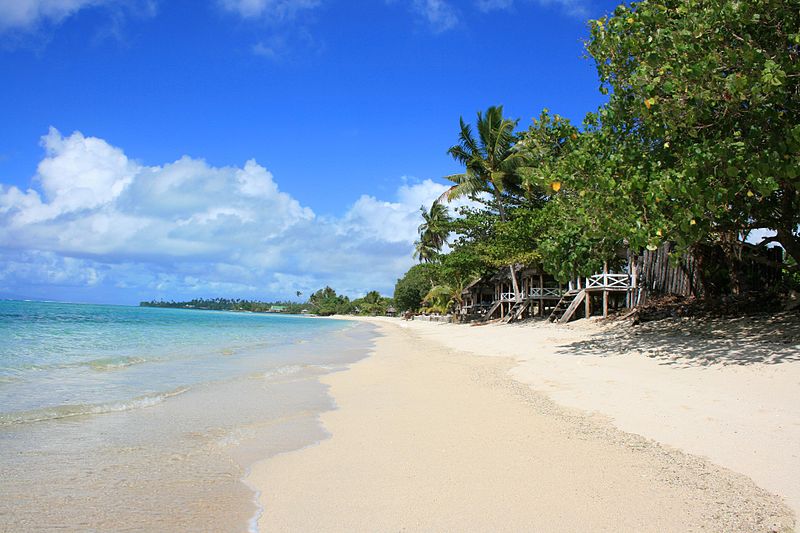 When I first started taking photographs on a regular basis, I found that travelling to new places gave me massive inspiration to get out on the streets and shoot. The very reason we travel is to see new things and when we travel with a camera in our hands we have an opportunity to document those scenes and details that catch our eye and make images that will bring us right back to those halcyon days in a sleepy surf village in Costa Rica, or driving through the mountains of north west Vietnam in a retired Russian military jeep.

Travel Light
Despite the fact that most luggage comes with wheels these days (which do not make the Machu Picchu trail any easier, trust me), you’ll probably want to travel as light as possible. With this in mind, you might want to consider the Canon SL1. Billed as ‘the world’s smallest and lightest DSLR’, the SL1 delivers excellent image quality in a surprisingly compact package. And with impressive low-light capabilities, you’ll find this camera a worthy travel companion.

Choose Your Lens Wisely
The camera body you choose is just one of two very important decisions you’ll make; the other being your choice of lens. It’s likely that you’ll pack just a single lens, so it’s definitely worth giving some serious thought to finding the lens that will best suit your style and needs.

Today I’m going to look at three Canon lenses, each with their own particular strengths and weaknesses as travel lenses, and hopefully I can point you in the direction that makes most sense for you and your style.

The Pancake Lens
The first lens I’m going to look at is the EF 40mm f/2.8 STM. This is what’s known as a ‘pancake’ lens, and not just because it makes delicious images. (Sorry, couldn’t resist). It’s called a pancake lens because it’s the narrowest lens you can put on your camera. This thing really is tiny. It almost looks like a dust cover. If you’re the kind of photographer that likes everybody within a one block radius to know that you’re a ‘serious’ photographer, this is not the lens for you (try the 70-200mm f/4L instead). If you like to shoot in a super unobtrusive way and get amazing candids, then look no further than the 40mm.

The Lens Cop Factor
Lens manufacturers always quote their lens focal lengths in terms of full-frame cameras.This can be a little confusing because there’s a crop factor crop factor which comes into play when you mount a lens on a camera with the smaller APS-C sized sensor. To get the equivalent focal length you need to multiply by 1.6, so for example, the 40mm will act like a 64mm lens. This is an appreciable difference and worth bearing in mind when you’re choosing your lens. 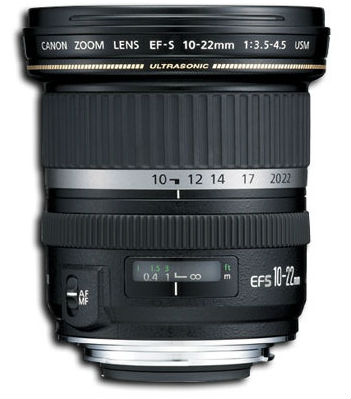 The Wide Angle Zoom
The 40mm is great to carry around because of it’s compact size, and it also has a wide maximum aperture which gives you additional leeway in low-light conditions, but it’s not the lens most street photographers would choose. For the most part street photographers like to work with wide angle lenses, like a 35mm. Which brings me nicely to my second lens; the EF-S 10-22mm 3.5-4.5 USM. As an EF-S lens this can only work with a Canon camera carrying an APS-C size sensor, so when you apply the crop factor it actually behaves like a 16-35mm. This is very much street photography territory, and if you find yourself elbow to elbow with the locals in a Hong Kong market, or in La Boqueria in Barcelona, you’ll be well equipped to capture the atmosphere with the 10-22mm.

At 3.5 inches in length, this lens is about 2.5 inches longer than the 40mm, so not nearly as portable or lightweight, or stealthy for that matter. But it does give you significantly more flexibility than the 40mm. 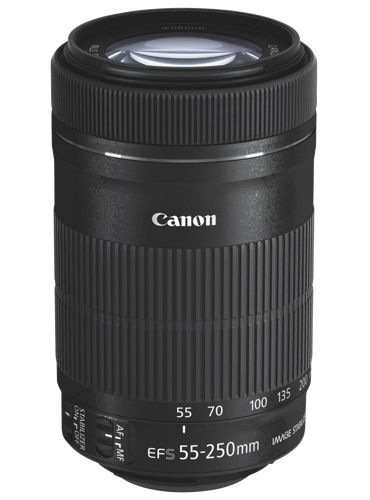 The Telephoto Lens
The final lens I’m going to look at is a telephoto lens, one that’ll allow yyou to photograph lazy male lions in the Kruger National Park, or the puffins on Skellig Michael. The EF-S 55-250mm f/4-5.6 STM comes with image stabilisation which is a feature that’ll allow you squeeze the most out of those long evenings on safari. As the light fades you’ll inevitably need to work at slower and slower shutter speeds, and under normal circumstances this would eventually lead to camera shake, where minute movements of your hands are amplified by the long lens, resulting in blurry images.

You probably noticed that the 55-250mm is a EF-S like the 10-22mm, so only compatible with cameras carrying the APS-C sized sensor. And referring back to the crop factor, we see that this lens actually feels like an 88-400mm. So while you would definitely be able to make some great street portraits without being noticed by your subjects, this probably isn’t the ideal lens for your typical trip to a foreign city.

Optimal Focusing For Video
You might have noticed the acronym ‘STM’ attached to the 40mm lens and the 55-250mm lens. These letters refer to the stepping motor that drives the autofocus mechanism, which has been specially designed to work smoothly and silently and offer the best possible performance when shooting video. So if you are interested in capturing some video on your travels, this feature is worth keeping in mind.

So there you have a roundup of just a few lenses that you might might want to roll up in your sweater and stuff in your backpack when you head off on your next adventure. No I’m just joking – always carry your camera gear as hand luggage!