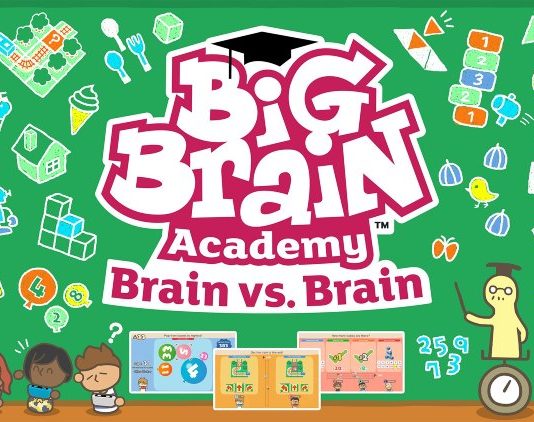 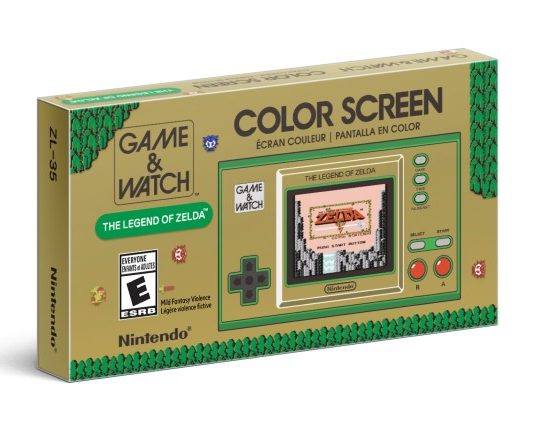 Though its usually putting the player between innocent villagers and the father of bloodsuckers, this time around Castlevania has flipped the script!  Take on the roll of Dracula himself and avoid the dogged pursuit of the Belmont clan in Castlevania: Lords of Shadow 2.  After years of slumber, the Dark Lord awakes to a proposition, the acquisition of his undead hearts desire, its up to you to return the Dark Lord to full power, and you’ll probably have to do some all out battles with all manner of horrific and or massive beasties along the way. Interested?

One of Nintendo’s oldest bad guy turned good stories is back for its first spin on the Nintendo WiiU!  Donkey Kong, the one time maniacal girlfriend stealing gorilla retired to his Island Paradise in 1994, and with his new found heroism has launches one of Nintendo’s best-selling gaming franchises.  20 years after the first one came out, Donkey Kong Country: Tropical Freeze has landed, bringing with it some old faces, new tricks and a world where pirate penguins and owls pick on our jungle friends.  Come check out my review of the latest edition of the franchise and see if it’s a worthy pickup for your Nintendo WiiU collection. 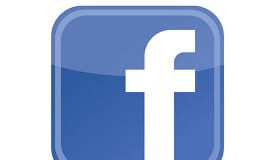