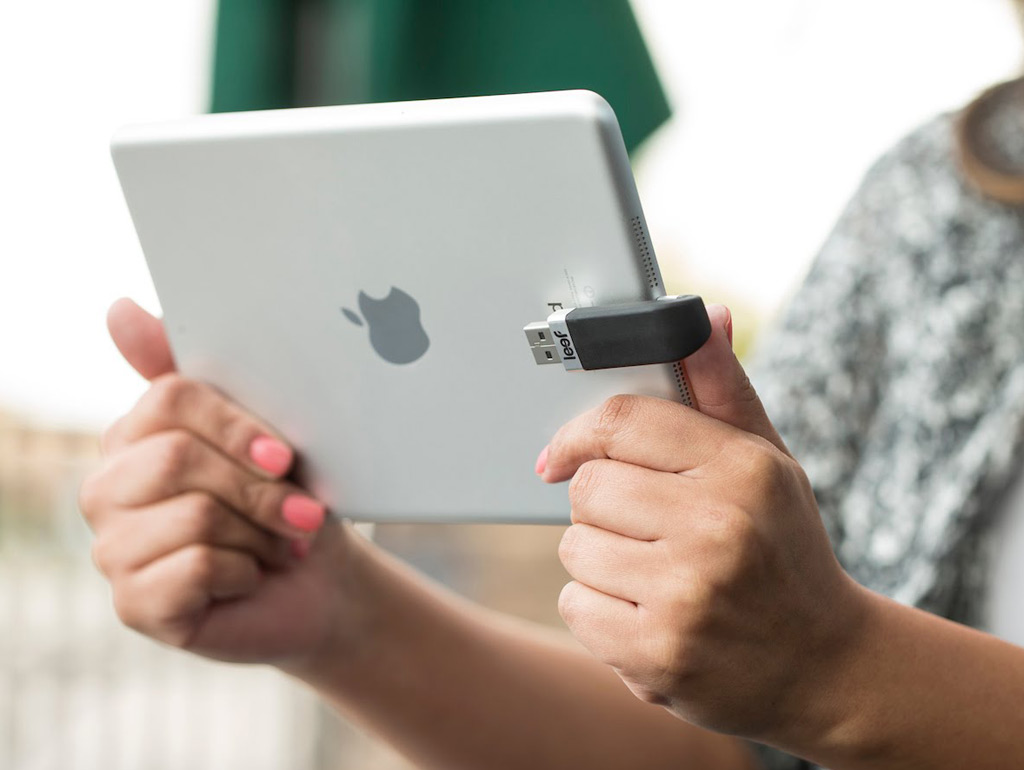 When your mobile phone or tablet runs out of storage, you really only have two choices: start deleting stuff to make room, or find extra storage that is practical and useful. Leef aims to offer the latter at virtually any time you need it with its iBridge external flash drive that plugs directly into your phone or tablet (iOS uses the Lightning port; Android uses microUSB). With various different storage capacities, and versions for iOS and Android, you may never have to worry about running out of space again. 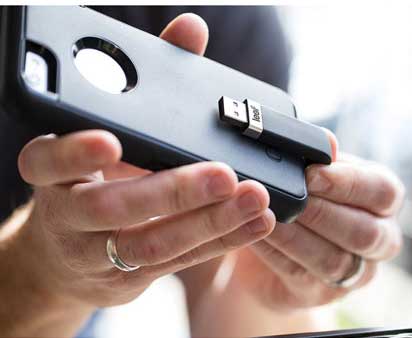 Designed with simplicity in mind, the Leef iBridge is a simple plug-in device that has a Lightning jack on one end and regular USB on the other. Plugging it into a computer allows you to copy over media files and documents, either way.

For example, movies, shows, photos and music stored on your Mac or Windows PC can be transferred to the iBridge while plugged in, and can then be viewed directly from the device when plugged into an iPhone, iPad or iPod Touch. Conversely, photos and video shot with any of those devices can be stored directly onto the iBridge instead of the device’s own internal storage. If you like, you can also transfer those files to your computer without having to fuss over iTunes.

The iBridge does work through its own free app. You can download it in advance or wait until you’re prompted to do so upon first plugging in the device. It will only work with iOS 8 and iOS 9, so if you haven’t upgraded for whatever reason, you will need to in order for this setup to work.

In this lies a caveat wherein you can capture photos directly to the drive through the app using the iBridge Photo Capture app. You can use other apps to take photos, but they may not save directly to the iBridge that way, meaning you would have to move them manually afterward. And when it comes to transferring photos from the iOS device straight over to the iBridge, only those in the Camera Roll are capable that way. 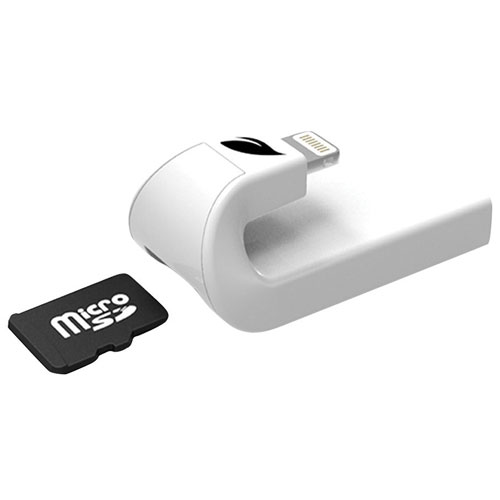 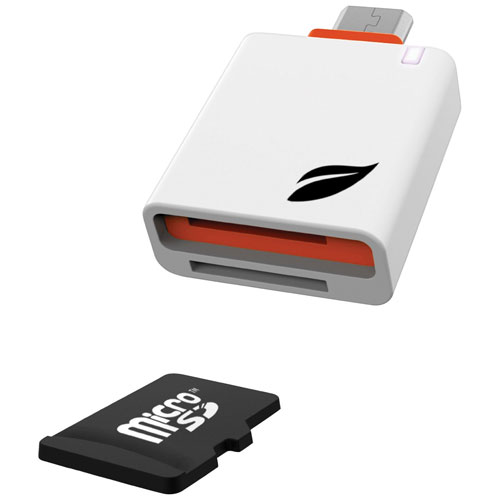 One point to consider is that when you have iCloud Photo Library enabled, iBridge won’t back up the full-resolution photo, only the lower-res one. You can check that by going to Settings>Photo & Camera>iCloud Photo Library and see if the slider is green. If it is, then your full quality images are always uploaded to the cloud and can’t be transferred over to the iBridge unless you turn that setting off. You can also log in to your iCloud account through a web browser, download the images to your computer and then transfer them to the iBridge that way.

Another usability tidbit is that video content purchased from iTunes, which has DRM protection on it, won’t play when copied over to the iBridge. The only way to make that work is to sync it over to your iOS device and play it back natively on there.