***PLEASE NOTE: This Pre-Order Bonus is available through both In-Store and Online Purchases.  Pre-Order links are below*** 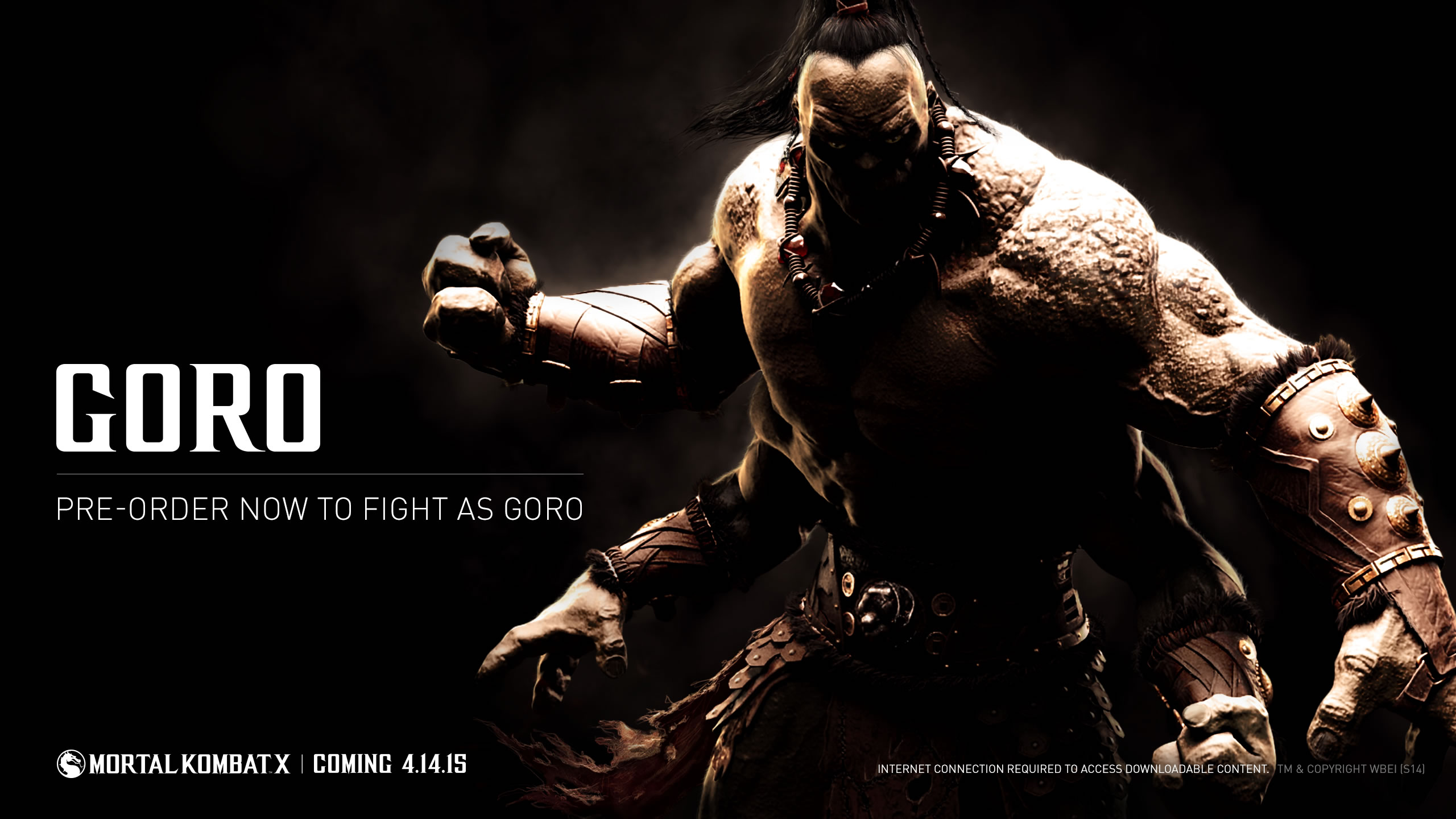 I must have lived on the safe side of town or something like that when I was a kid because Street Fighter II ruled my neighborhood and schoolyard chatter.  I remember the same weekend I made it farther on one quarter (all the way to Balrog!) than I ever had before, I met up with a friend who lived a couple cities over, and he told me about this game that was taking his local arcade by storm. It was called something like “Mortal Combat” and I was horrified by some of the things he told me you could do in that game. I happened to walk by that arcade and saw a row of “Mortal Kombat” machines but my parents wouldn’t let me go in. A few weeks later, a local corner store got the game, and I got to try it out, getting wiped out by someone who knew all of Scorpion’s moves and fatality.  The rest is history.

Pre-Order Mortal Kombat X for the Xbox One

Pre-Order Mortal Kombat X for the PlayStation 3
20-something years after that fateful day, Mortal Kombat X sets foot into its 5th console generation (6th if you count the Sega Master System and Game Boy versions I guess) and it’s crazier, and gorier than ever. The graphics, the gameplay and the fatalities in this game have to be seen to be believed. With so many different characters, fatality combinations and idea already used, the developers had to truly dig deep, and have come through with quite a few gems and interesting new ways to gross you out.

Visually, the game looks stunning, especially on the next gen consoles. You’re going to see a completely revitalized Mortal Kombat experience, featuring a lot of what you’ve been used to before, including clever use of the environments around you.  However, this time, your ability to interact with the backgrounds can happen DURING fights as opposed to the environmental fatalities of old. E3 trailers showed, for example, heads getting bashed against stone walls, among other things.

(Note: The trailer below may be NSFW)

The events of the game continue along with the 2011 Mortal Kombat title, but take a jump years into the future. Cassie, the daughter of Johnny Cage and Sonya Blade will be a playable character here (with mom and dad hopefully retiring to a life of fighting over nothing but the remote control) and Kano continues his transformation from man to machine, himself featuring a new exoskeleton. 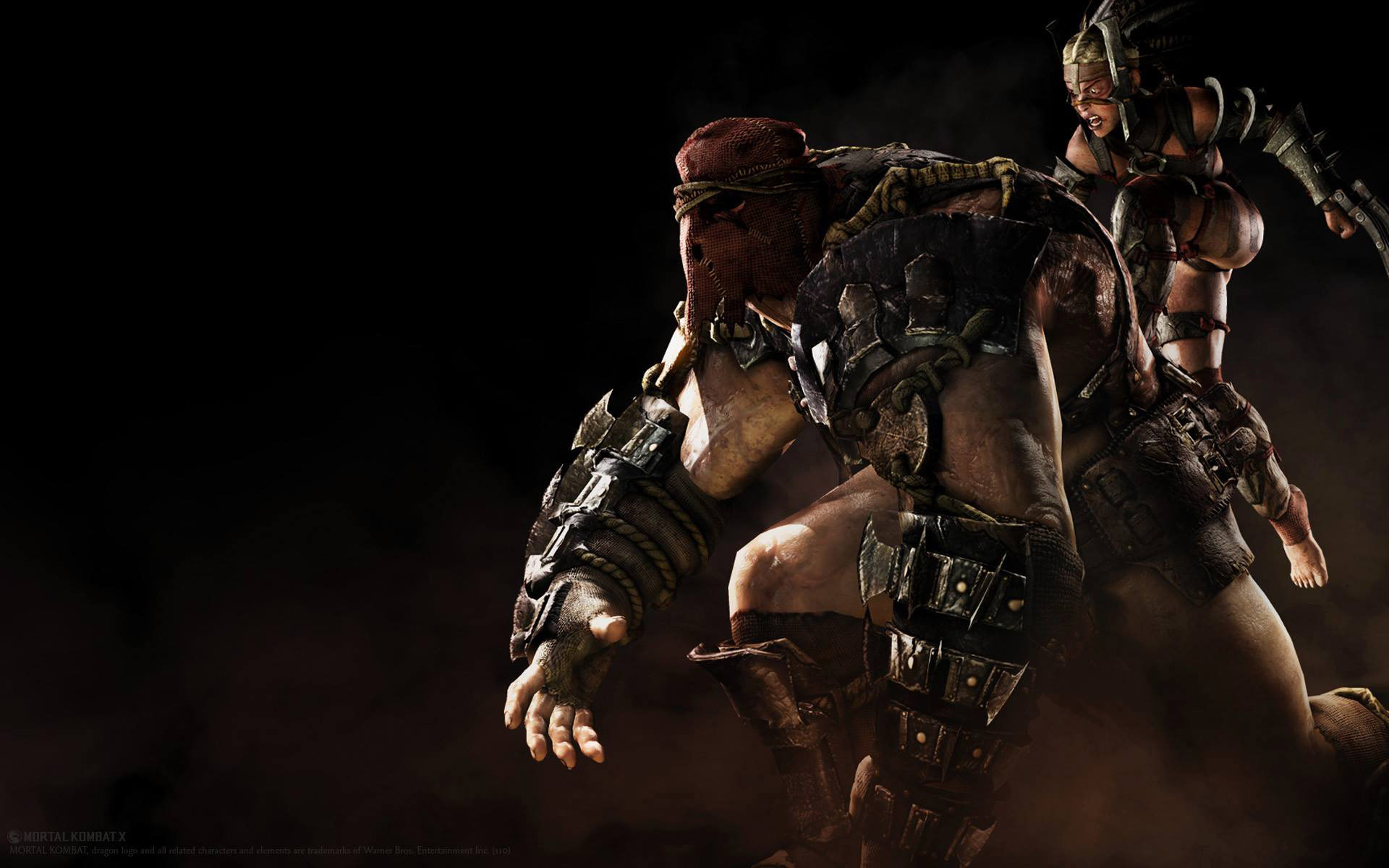 Playable female character Cassie is also joined by D’Vorah, an insect-like female character with the ability to use the power of swarms. The only new male solo character announced so far is Kotal Kahn, a descendant of Shao Khan who has wicked abilities to buff himself mid-fight, and even regain energy too. The characters Ferra and Torr combine as one playable character.  Ferra rides Torr, who reminds me a little bit of more deranged Lord Humungous from Mad Max. They come together for combination attacks.  So far, we’ve seen that Ferra has claws (kind of like Baraka did) and Torr has amazing brute strength. But Torr may fall short, ultimately, of the familiar face that comes back with the pre-order bonus. 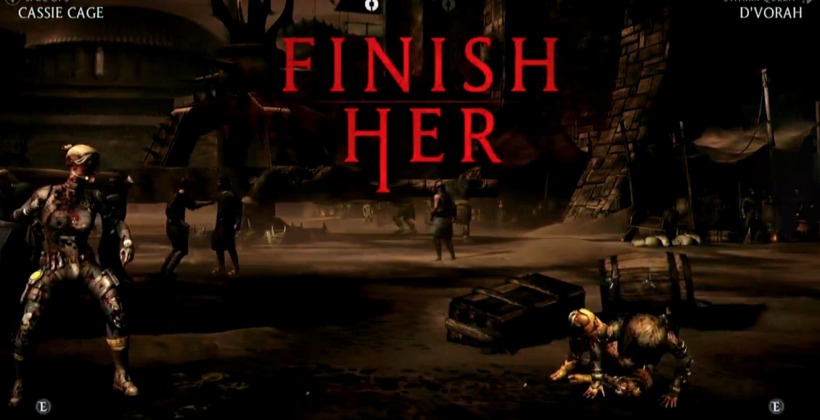 You could play as our multiple armed friend Goro as early as the first Mortal Kombat for the Game Boy, but now you can play him with emphasis and more than 2 moves!  Pre-Order Mortal Kombat X in-store or online and you can play as the legendary 4 armed beast himself. Goro is one of the most amazing spectacles in the history of the Mortal Kombat franchise, and he makes his return alongside the likes of returning (but different looking) faces like Sub Zero, Scorpion and Raiden.  Ed Boon hasn’t stated who the main antagonist is yet, but promises a surprise.  Any guesses?

Pre-Order Mortal Kombat X for the Xbox One