Here are some of the best TVs available this holiday season:

Now that you’ve taken a look at the rundown of the best TVs of the year for 2021, which one will you choose? With so many great features packed in, you’re going to have to spend a bit of time looking at features and deciding which is for you.

You can find all of the latest TVs for 2021 on Best Buy right now.

Looking for more gift ideas? Check out these offers you don’t want to miss. Head over to the Boxing Day Prices Now event for some of the best deals of the year. 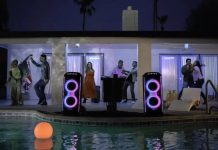 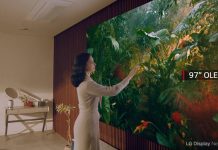 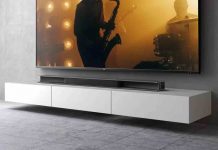