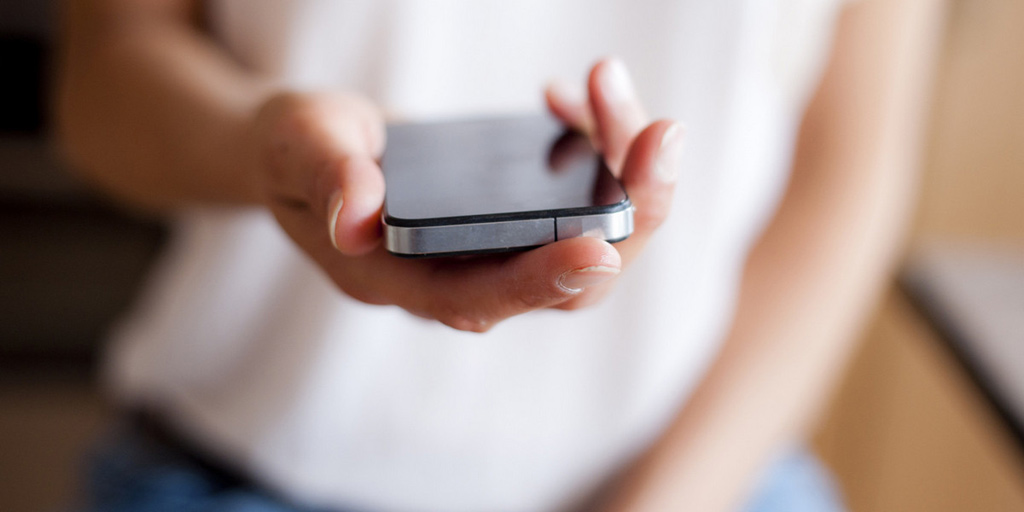 Smartphones can have a fairly short shelf life, given how quickly new models come out to replace them. Even after moving on to a new handset, it doesn’t necessarily have to be the end of the old one if it’s still functional. Outside of selling or pawning it off on someone else, there are some great ways to give an older phone a second life.

This may be something to think about even before you decide to purchase a new device. The age and condition of the older model also factors in to its potential usability moving forward. Does it have any market value for resale? Does it have no reasonable resale value yet still functions perfectly fine? There are varying scenarios on what you can do, and here are some that could work out well.

This is an attractive option because it helps offset the cost of a new phone. And with the popularity of classifieds sites being what they are, it shouldn’t be too hard to find a local buyer willing to take it off your hands. Now, assuming there’s interest in the phone you’re selling by way of other ads that have come and gone for the same device, you should be good to go.

Except not all used smartphones are desirable. The condition you’ve kept it in is also a big factor. Not to mention that not having the original box and all accessories lowers the pricing expectations further for some prospective buyers. And if there’s cosmetic or structural damage, be it a scratch, chip, dent or blemish, the odds start to decrease further.

The most popular devices, even when they’ve been upstaged by successors, can still draw fair value, though the better the condition they’re in, the higher the asking price. If it’s unlocked, the odds only get better from there.

Since finding a buyer isn’t always a guarantee, trading it in for credit towards a new device is another option. Finding good value for the trade isn’t as easy as you might think, so you will have to make a choice on whether you go this route or not.

Best Buy does have a trade-in program that takes in a variety of devices, including cell phones and smartphones. The resulting value from that can be put toward a new purchase or taken as a gift card for anything else.

Of course, you could also give it away or trade it to someone in some sort of barter arrangement. I know, because I’ve done that before. The agreed value of the phone between both parties can be a way to get a service, like a small home improvement job or minor car repair.

Reuse it in other ways 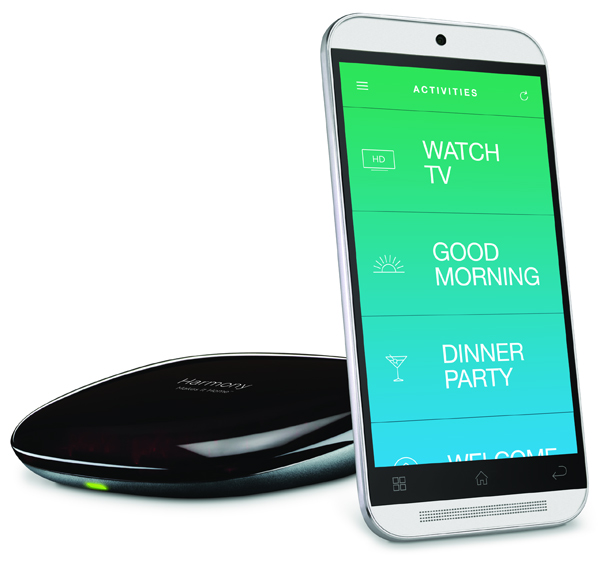 Given a little thought, an old smartphone can be useful in a lot of different ways that have nothing to do with the ‘phone’ part of the device. Chances are, your smartphone would already be used for these purposes, so you could use the old one to keep yours to yourself and away from prying hands.

Kids who love playing games on mobile devices may benefit from having a go-to device they can use when they want. This keeps them away from the personal information and settings stored on your own device, and ensures that storage is less of an issue, considering how much space games can take up. Creating a separate Apple ID or Google account can also add to the separation, with strict controls that don’t allow them to download or accept in-app purchases on a whim.

You could also use it as a remote, not just for your TV, but for just about everything. For example, pairing the older phone with a Logitech Harmony Hub and the free app turns it into a universal remote that can control up to 225,000 devices from over 6,000 manufacturers. If you want to be more specific, you can use it as a remote for iTunes playback or your Apple TV. You can also use the phone as a remote for devices like the Roku and Chromecast, too. If you look up the word “remote” on the App Store or Google Play, you will find a variety of unique remote apps.

If you were to give the phone away, particularly to a parent or senior who isn’t as tech-savvy, the phone could come in handy in a few different scenarios. In cases where the elders hail from a foreign country, you can bring a piece of home back to them by using a Chromecast Audio with an older set of speakers (make sure they have an Aux-In jack). Using apps like TuneIn, or possibly even others that are local to that country, it would be possible to stream radio stations and podcasts from there, right down to the hometown, even. 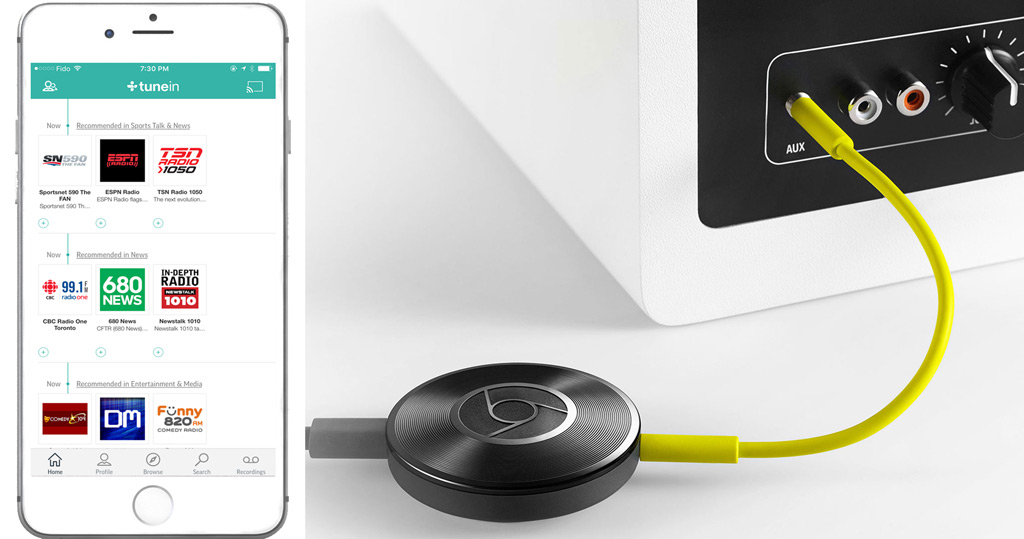 If you’re moving on to a device that doesn’t offer a lot of storage, with no expansion slot, then you could hang on to the older phone and use that as a music player at home. By keeping stored or cached music (streaming music apps do usually allow you to store copies of songs on the device when you’re a subscriber) off your own device, you free up space and can offload it onto your older handset.

People who may want to shoot photos, but don’t need a smartphone, can either go with a dedicated camera, or an older smartphone for quick snaps. My dad uses an iPhone 5s for audio streaming at home and to shoot photos whenever he wants. He has a good camera for more important pictures, but wanted something that could do both audio and photos quickly. There’s no SIM card in it, and he has no use for it as an actual phone. It shouldn’t come as a surprise that there are others in the same boat.

Much of this does depend on the condition of the phone. A device that’s falling apart at the seams might not be good enough to lead a second life. Recycling it is another way to go, which is good for the environment.

Don’t let your old phone fester in a drawer doing nothing. If you can, give it another lease on life.