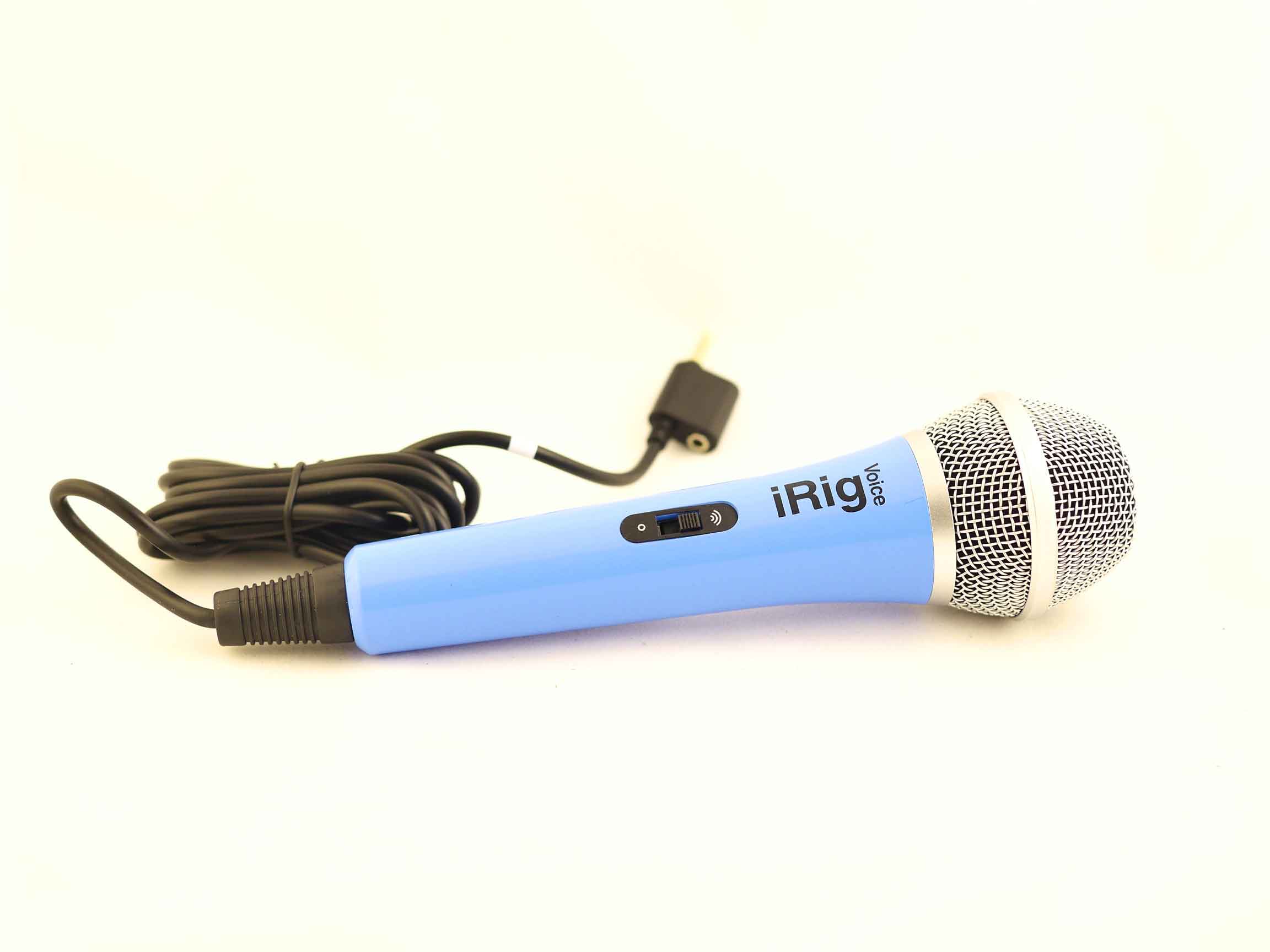 To look at the marketing and the photos that tout the iRig Voice microphone, you would assume that it is only intended for the teen crowd to croon their favourite hits in their bedrooms, alone or with a group of friends. If you were to think this, you wouldn’t necessarily be wrong either as this appears to be the primary use and it serves this purpose well, but that sells the iRig Voice short in my estimation.

The audio quality that this microphone delivers was certainly better than I expected. The webpage says that it is “optimized for vocal frequency range reproduction” as it “utilizes a compact cardioid pattern for close voice pickup which minimizes feedback”. This is simply a roundabout way of saying that the iRig Voice works great with vocals and as you will see in the accompanying video I made, does require close range use which will cut out other external noises and sounds and present a nicely focussed vocal recording. But beyond sining along with songs on your phone or tablet this microphone would be a valuable resource to anyone that regularly record on their mobile device whether as a researcher, interviewer, reporter, or what have you as it records an incredibly clean audio signal that would make transcribing a breeze or could potentially be used in some type of audio production sense. 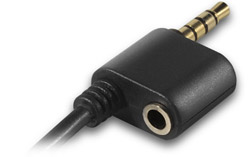 The microphone clips into most typical mic stands or can be used as a handheld device. The microphone itself is available in 5 different colours ranging from white to blue and is constructed out of what certainly feels to be  a nice durable material (apparently a thermoplastic) that shouldn’t deteriorate with any rapidity. It works with iPhone and iPad as well as with android devices and comes with access to the EZ Voice app which you can download from the App Store or from Google Play. In the EZ Voice app you can record audio (the intro audio to the accompanying video was recorded with the iRig Voice and the EZ Voice app) as a standalone input or by singing along (and recording) with music that is stored in your device. Your headphones plug into the iRig Voice’s cable as the microphone itself plugs into your device’s audio jack and allows you to monitor the audio. 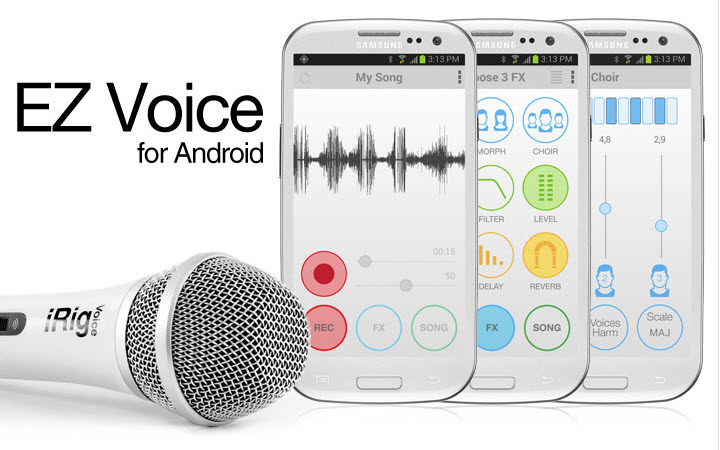 You can also use the iRig Voice with dozens of other audio capture apps including karaoke apps like Smule. In the demo/review video I recorded using the Smule app and it offers a lot of fun features. While it does cost if you want access to vast karaoke catalogue (an ongoing $3.99 charge I believe, although I did get free 7 day access and will be charged if I do not cancel before the 7 days is up), there are a wide variety of genres and songs available from Air Supply to Pantera. I discovered that with my iPad in portrait mode that the songs lyrics scrolled by and featured the pitch indicators like on Rock Band for example, but when I had the iPad in landscape mode then it turned on the camera and rather than recording just the audio, it recorded video of me doing what I guess I will call singing, at least that was my goal setting out. I recorded with both an older iPad 3 and an iPad Air 2 and obviously things worked much better with the newer iPad and that also gave me the recording feature as it has a front facing camera. 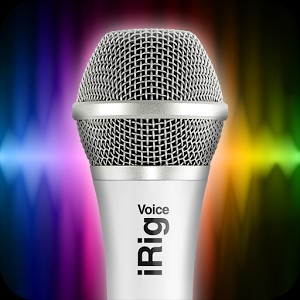 There are different setting for vocal effects as well and when you save in Smule, it posts the audio and/or video to the internet although you can choose whether it will be a public or a private post. From there you can share the link through email, text message, or Instagram. EZ Voice also provides vocal effects from pitch correction to EQ but you have to pay to upgrade into these. Free is never really free.

Bottom line is if you use your mobile device to record audio then you will likely want to think about the iRig Voice as it offers up really strong sound quality and ease of use at a reasonable price price. If you also want to make and share some really fun videos of yourself singing all of the hits in the hopes that you might be the next music superstar discovered in an online video then please, remember that it was your good friend FearKeyserSoze that introduced you to the iRig Voice. Stop by your nearest Best Buy and check it out.