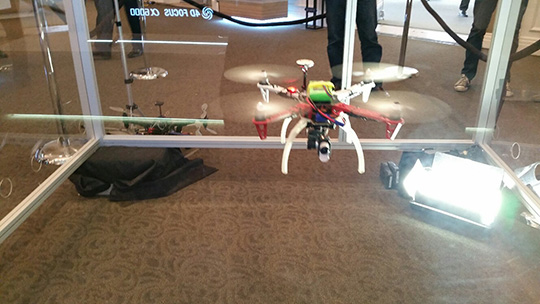 To the delight of many, the spring weather has hit Canada. With the warmer weather and sun beaming through the skies, for tech enthusiasts, it signals more opportunity to take the gadgets outdoors. 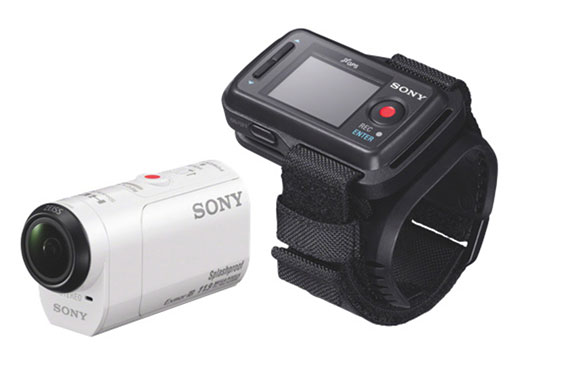 Many of Sony’s celebrated and innovative features found in their existing cameras and camcorders come packed inside the lineup, such as: 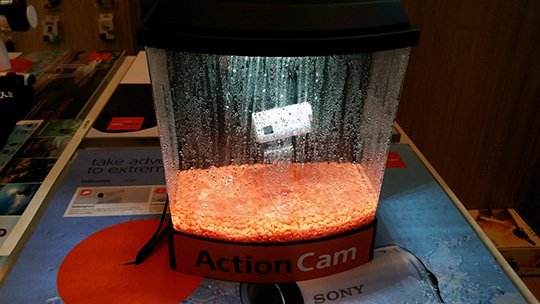 Technology aside, if you’re in the market for a steady, clear, HD or 4K dynamic video or shot, the Sony Action Cam line-up is worth a serious look.

While watching a Sony HDR-AS20 attached to a drone flight up in the air, I was advised of some of the useful features for drone or outdoor enthusiasts. Three features really resonated with me as practical features for anyone looking to shoot action shots in the air, on the ground or under water: 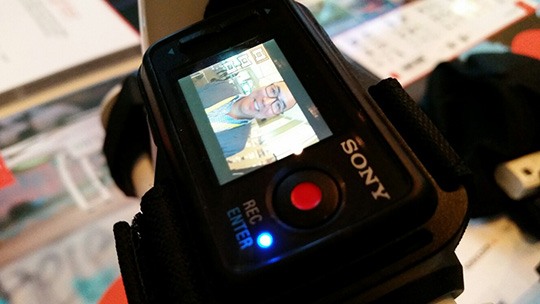 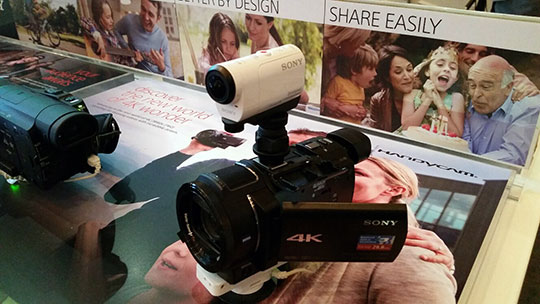 As you’d expect, the accessories line-up supporting Sony’s Action Cam are endless. In addition to the most-commonly used mounts like a waterproof housing, also available are mounts for your dog, roll bar, chest and handle bar.

Here is a recent review of the Sony action cam that includes this great video that was done recorded on Whistler mountain using the action cam:

Check out the complete selection of Sony Action Cam and accessories available today a Best Buy store near you or online at BestBuy.ca.