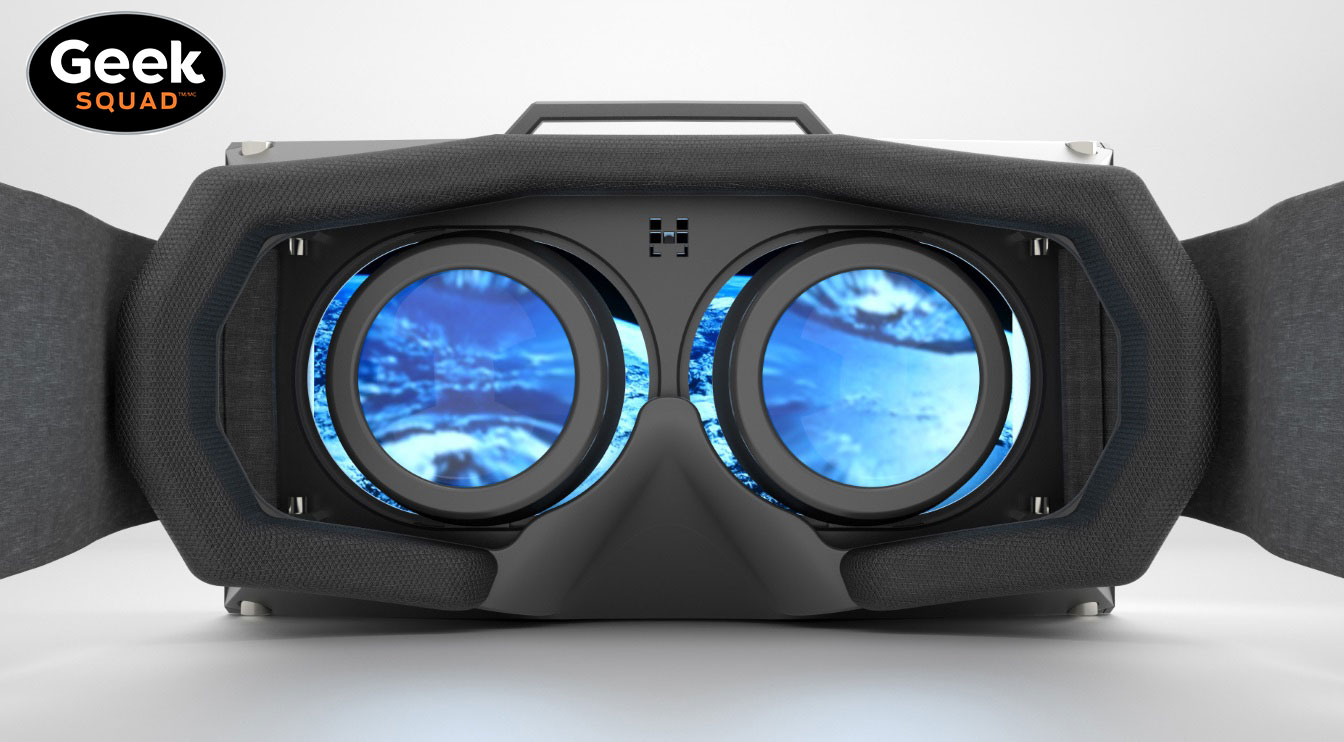 Virtual Reality has come a long way since the 1990s. For every attempt that was made toward a more realistic technology over the years, there were also numerous failures: e.g., the VR Troopers, the Virtual Boy and Sega’s failed attempt at a headset. Nearly 25 years have passed since those early first attempts. Technology has progressed to the point where total VR immersion is as easy as putting some glasses over your eyes: There are a range of options and some of these are more immersive than others, but VR these days is believable and inexpensive.

For the simplest forms of VR, you already have the starter piece of tech necessary: a smartphone. If your smartphone is fairly new (say, manufactured in the last couple years,) you’ve already got the main driving force behind your VR experience. All you need is basic headgear and you’ll be set to go! The best part about enjoying today’s immersion is that it’s pretty affordable. You don’t have to break the bank anymore to give it a shot. Sure, there are a few exceptions and we’ll talk about those a little further down but you can easily get up and running with beginner gear for under 50 bucks.  As with any technology question, you can begin by contacting Geek Squad, either at your local Best Buy, by phone or online. Contact Geek Squad for assistance with your Mobile VR setup. 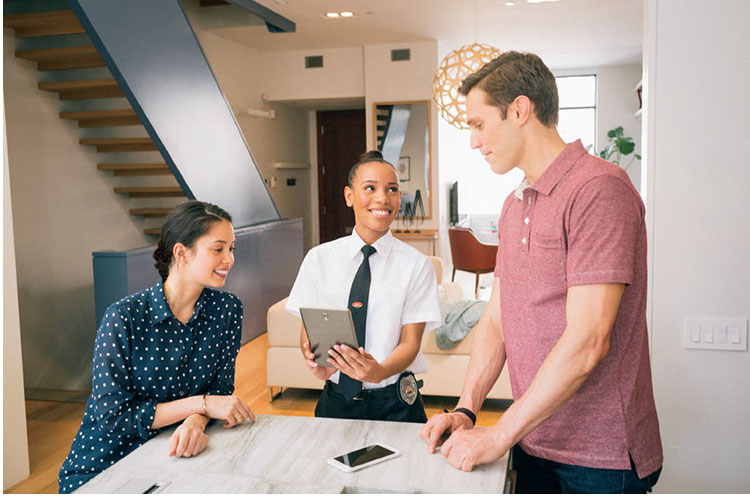 These types of devices geared more toward you casual VR fans or those just looking to take it for a test spin. With these types of beginner gadgets, your smartphone provides much of the action. To get these to work, you grab whichever apps you’ll be playing around with, simply follow the instructions to sit your smartphone into the housing among the lenses and partake. 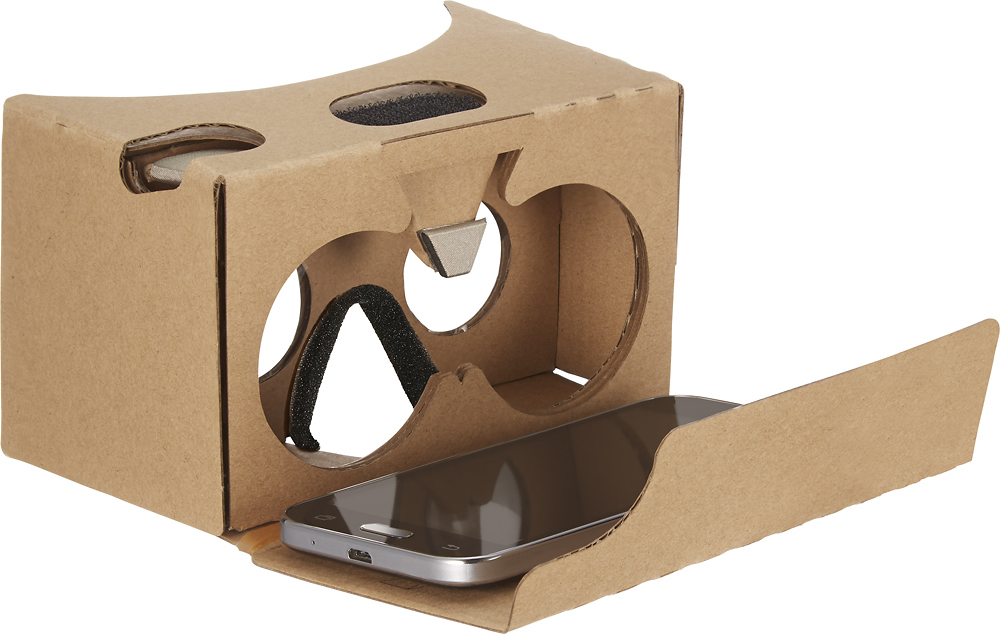 You have two different types of gadgets at this level. First, you have a fairly simple viewer. These types of things tend to be made fairly simply and don’t have much to them. Take the Insignia Virtual Reality Viewer, for instance. It looks pretty simple on the surface. Made of mainly foam, cardboard and the attached lenses, you just download whatever apps you’d like to experience from your appropriate app store, slot your smartphone in and enjoy! Since this is a viewer style device, you’ll have to hold onto it the whole time.

If you’ve seen the self-sufficient headsets and that’s what interests you, there are a few at this level too. You don’t have to sacrifice quality for price either. If you take something like ReTrak Utopia 360 VR Headset, you’ve got a great looking and fitting headset for just a few bucks more than a viewer. This headset fits most smartphones with up to 6” screens and has form fitting features to contour to your face. Since it’s light weight, you won’t feel much, if any, strain from its weight.

At this point, you’ve gotten this far in the blog and thought “I need something a bit more robust” or you’re a hardcore gamer looking for something to throw everything in toward. That’s where these heavy hitters come in. The major players at this level are from PlayStation, from HTC, and from Oculus. PlayStation VR, for example, is serious hardware. Inside this lighted headset is a 5.7” OLED panel that displays in vibrant 1080p. The PlayStation VR setup can also display you (the gamer) a different image and setup than your audience if the game supports it. With around 200 developers onboard, you’ll never find a shortage of things to do on your PlayStation 4. Imagine the possibilities to come from future Sony franchise titles like Gran Turismo, or first person titles like Doom or Call of Duty! 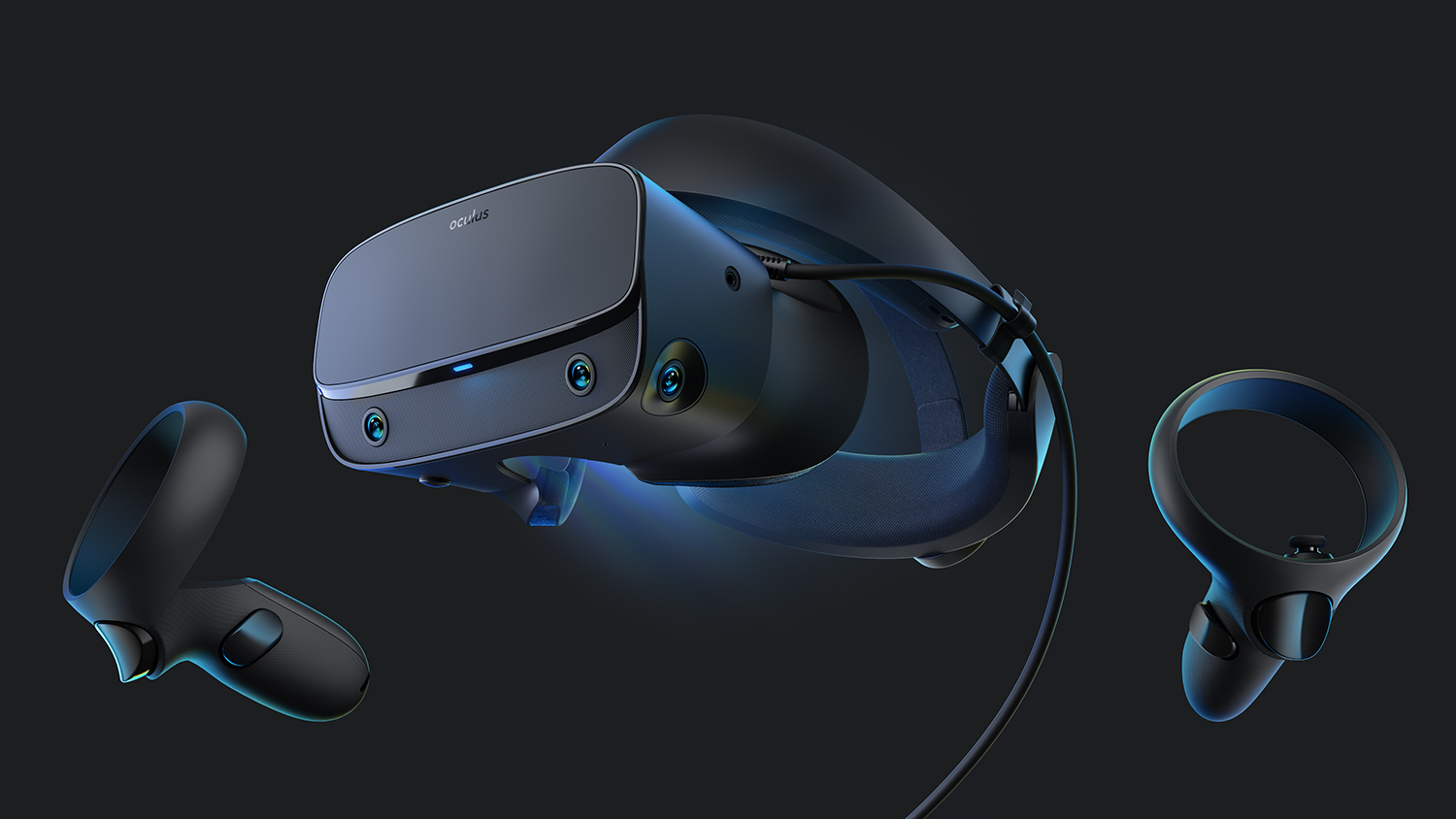 If you’re a hardcore PC Gamer, give the Oculus Rift VR Headset a look. One of crowdfunding’s early success stories, the Oculus Rift might just be the device that kickstarted (no pun intended) the Virtual Reality revolution. This is another very serious piece of hardware, featuring adjusting headphones, a 120 degree scanning motion sensor to capture your movements and gaming functions with an XBox One controller (included in the package.) The Oculus Touch controllers slide onto your wrists and act like a set of virtual hands How’s that for taking your immersion to the next level? Moreover, using the new Oculus Quest you become untethered to a computer: it includes everything you need for an amazing VR experience! 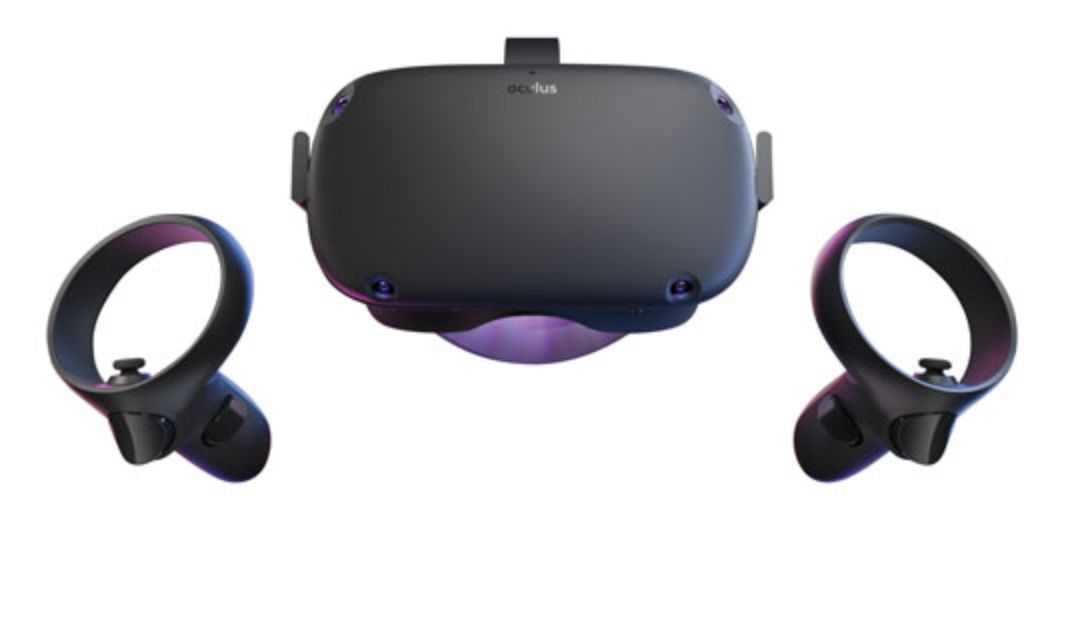 A few last things to think about

Playing around with VR isn’t for everyone. Oculus, for example recommend that children under the age of 13 don’t play with their product. Sony has stated the PlayStation VR is to be played only by children ages 12 and up. Be sure that you’re playing in a fairly wide open space without a lot of tripping hazards. Every family had that aunt who would pull their Nintendo controller up in the air thinking it made Mario jump higher. Now picture that aunt with a VR headset on playing a survival horror game. In other words, hide the breakables. Be sure that you thoroughly read through the manual and follow recommendations on how often to take breaks or clear your head.

Above all, have fun. VR is a great addition to your tech setup and it’s here to stay. 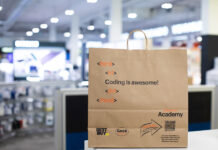 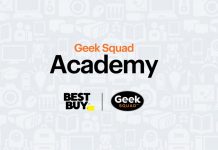