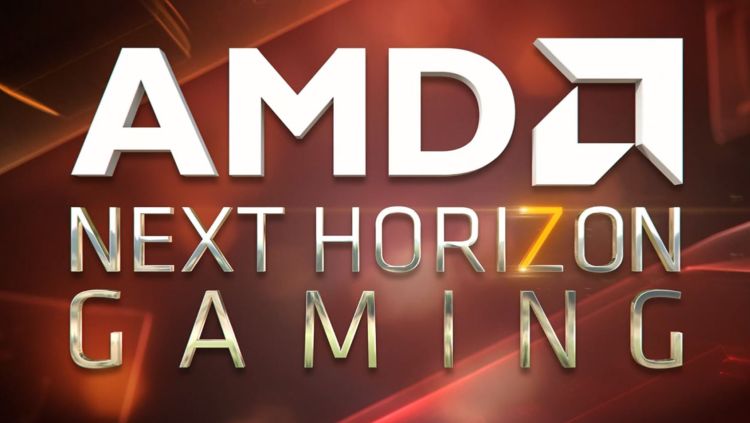 Today AMD unveiled its plans for the future in their Next Horizon Gaming conference to coincide with E3 2019. Led by President and CEO Dr. Lisa Su, the audience was treated to an in-depth look at what is coming down the pipe for AMD. Here is a look at the highlights.

AMD in everything gaming

Dr. Su opened Next Horizon Gaming by reminding us that AMD is everywhere in gaming. In fact, both the upcoming new PlayStation console and Xbox Project Scarlett are incorporating an AMD GPU. Furthermore, Google Stadia’s streaming project is also running on AMD technology. Not to mention many mobile devices as well. 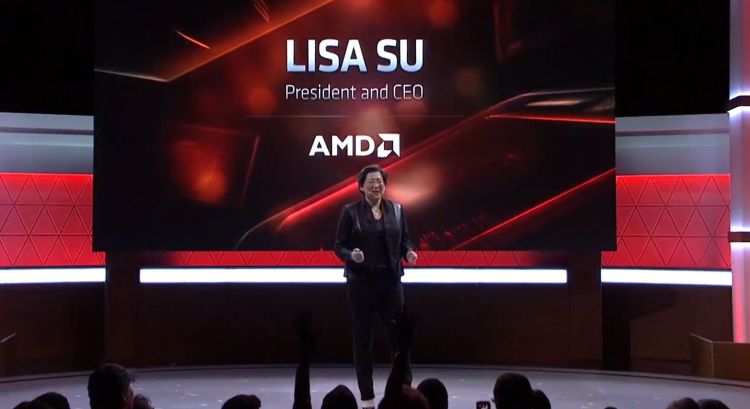 After touching on the console and cloud streaming space, Su was quick to shift gears to the primary focus of Next Horizon Gaming—the PC. First up is AMD’s new family of desktop processors, the RYZEN 3000 series.

We saw a number of bar charts and statistics, including 15% IPC uplift, 2x cache size and 2x floating point over their predecessors. The 3500, 3700, and 3900 models all offer top performance at a great price point.

Next AMD stresses the incredible power of the 3900 series with particular focus on streaming. Audience members are treated to a comparison showing the RYZEN 3900 maintaining a high frame rate while also streaming at high quality with no lag—all while the competition stutters. 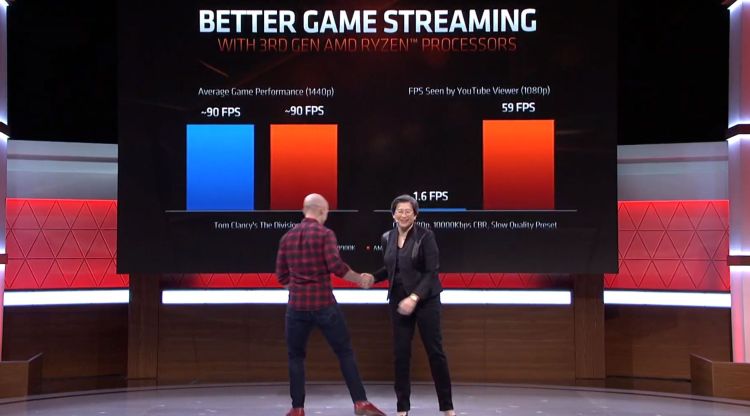 Again the audience is shown comparison videos and statistical graphs versus the competition—only to be wowed by the low MSRP of these upcoming AMD products.

Both the Radeon 5700 series and the new 3rd generation RYZEN series are announced to be available on July 7th, 2019. 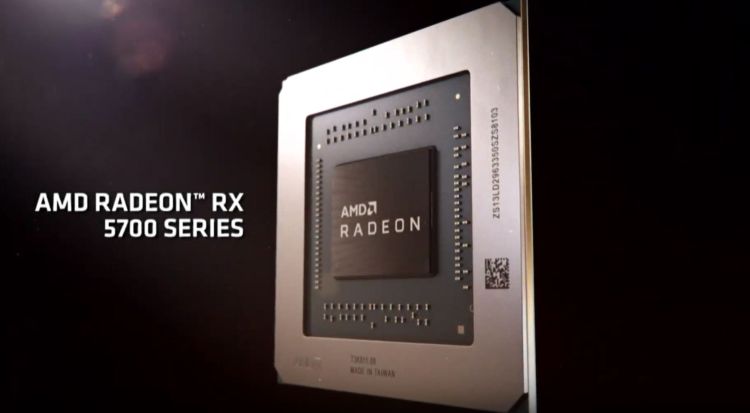 Moving on with Next Horizon gaming, AMD touches on some of the new features that go along with the Radeon 3700 series. First off, “AMD FidelityFX” is an open source image quality toolkit. It will allow developers to increase image sharpness with no performance hit. Furthermore, “AMD Radeon Image Sharpening” will provide a similar boost for games where FidelityFX was not previously employed.

With a specific focus on eSports, the “AMD Radeon Anti-Lag” feature is designed to reduce motion-to-photon latency. On average it claims to improve click-to-response time by 31% across a multitude of popular eSport games.

To drive this point home, AMD welcomed Geoff Keighley to the stage, where he conducted interviews with a number of developers, including those on upcoming titles like Gears of War 5 and Borderlands 3. These teams discussed AMD’s new tools and features, and expanded on how they were utilized to optimize these upcoming games to their full potential. 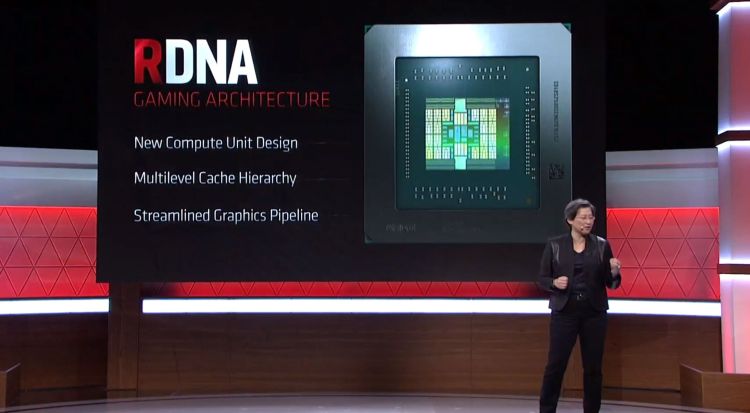 Just when it seemed as though Next Horizon Gaming was winding down, Dr. Su returned to the stage for a “just one more thing” moment. She then announced both an additional CPU and GPU to AMD’s upcoming lineup.

First up was the AMD Radeon 5700 XT 50th Anniversary Edition. This exclusive limited GPU packs an even bigger punch than the standard version of the 5700 XT. Finally closing out the show was the RYZEN 3950X—the world’s first 16-core 32 thread gaming processor. Fans will have to wait a bit longer for this one though. The RYZEN 3950X is slated to release in September 2019. 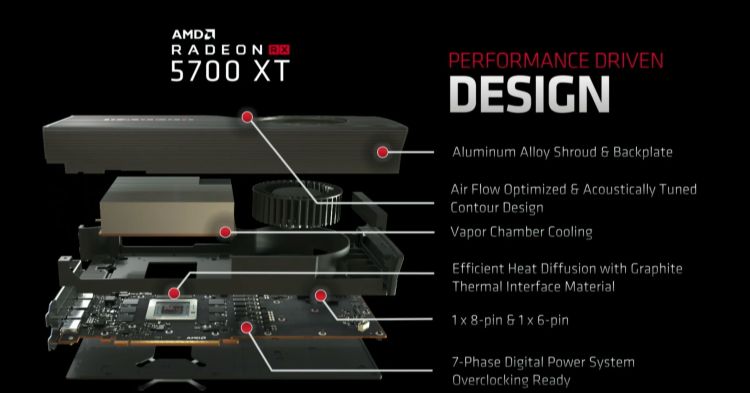 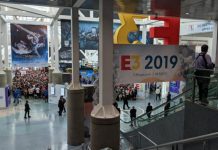 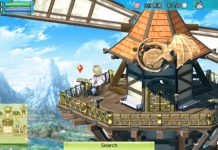 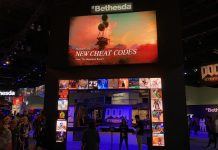