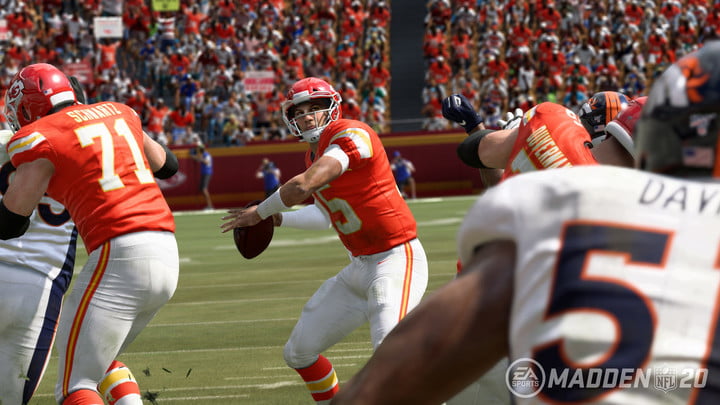 EA gave their fans a more in-depth look at Madden 20 during their EA Play conference at E3 2019. In particular the focus was on five new features coming to Madden this year. Five is a good number for this year’s entry as it reminds me of the number of touchdowns cover athlete Patrick Mahomes might throw in any given matchup! Let’s take a closer look at what’s coming to Madden 20.

The first new feature to discuss is an all-new career mode known as “Face of the Franchise: QB1”. Here players can create a custom character at the quarterback position. Next they will enter the college ranks, participating in the playoffs for one of ten Division One NCAA teams.

Once your college performance is in the books, you’ll go through the combine and ultimately the NFL draft. here you must work hard to crack the starting line-up and lead a successful NFL career. 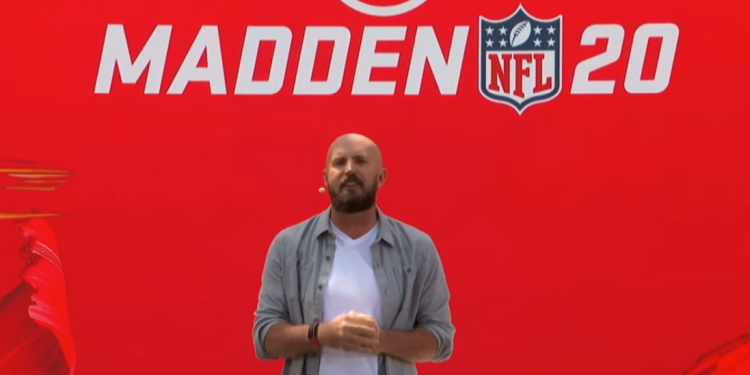 The all-new scenario engine is another feature that gears specifically toward franchise mode players. It revolves around dynamic challenges issued to individual players over the course of the season. Completing these dynamic challenges will allow you to upgrade that player and therefore improve the performance of your franchise overall. 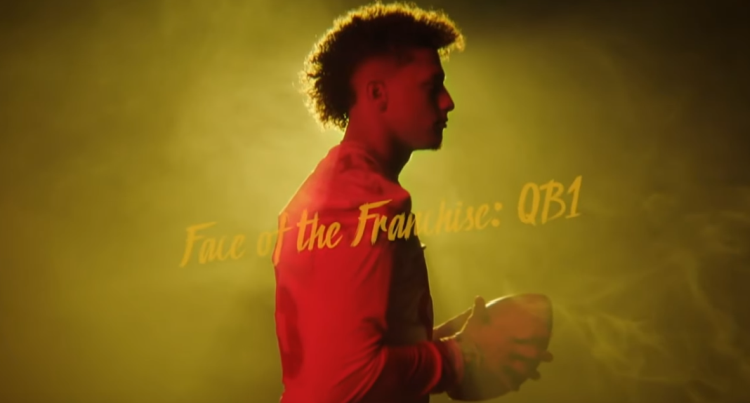 EA notes that their fanbase has been clamouring for more playbook formations, and in Madden 20 they are happy to oblige. Teams will begin the season with all new formations specific to their own playbook. Also, for the first time ever the Madden 20 playbook will include RPO’s, or “Run-Pass Option” plays.

What is even more impressive however is EA’s commitment to updating and adding to the playbook. Over the course of the year the developer says that they will be watching the NFL closely for new trends in play formations. New and trending formations will then be added to the existing playbook in Madden 20 with regular updates. 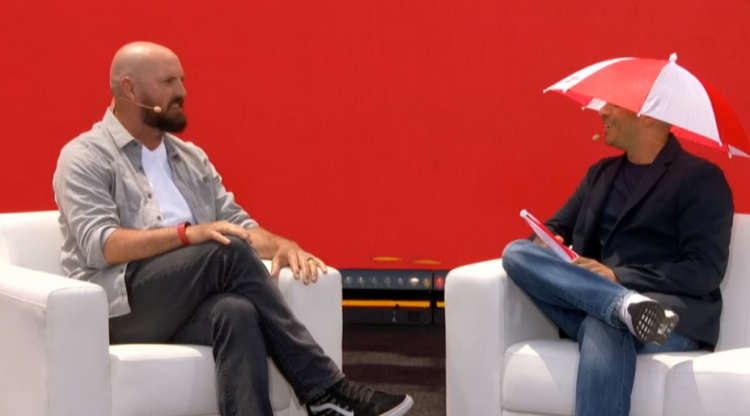 EA also covered a new addition to its hugely popular Madden Ultimate Team mode during EA Play 2019. Ultimate Missions aren’t really a new way to play so much as an update to the Ultimate Team menu to streamline gameplay. They are designed to greet players as they enter the mode, curating the best rewards available and showing the exact path to earning those rewards.

Ultimate missions essentially intend to eliminate having to hunt through them menus for the best items and the goals that need to be met to obtain them. Instead players are guided straight to the prize without having to research and dig through multiple screens and menus. 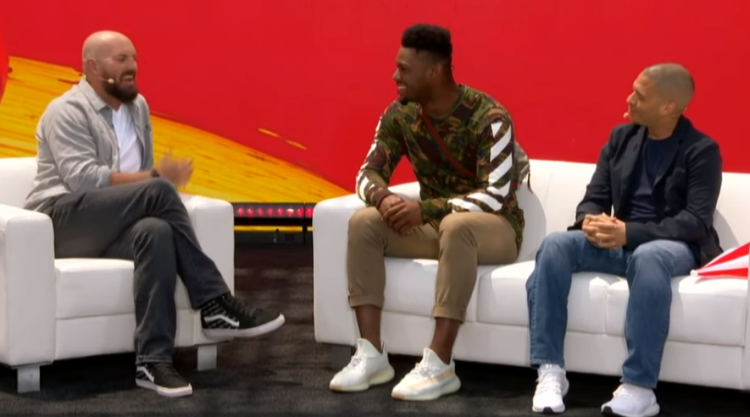 Superstar X-Factor Abilities are essentially just what they sound like—extra skills and boosted stats that apply only to elite players in Madden 20. For example, during EA Play 2019 EA went into detail on what superstar running back Alvin Kamara’s X-Factor Abilities look like.

Alvin is a double threat both as a runner and a receiver. As such, he possesses the Superstar X-Factor “Satellite”, which increases his catch success rate and boots his ability for RAC (run after catch) receptions. He also gains a few additional “Star Abilities” that provide further bonuses.