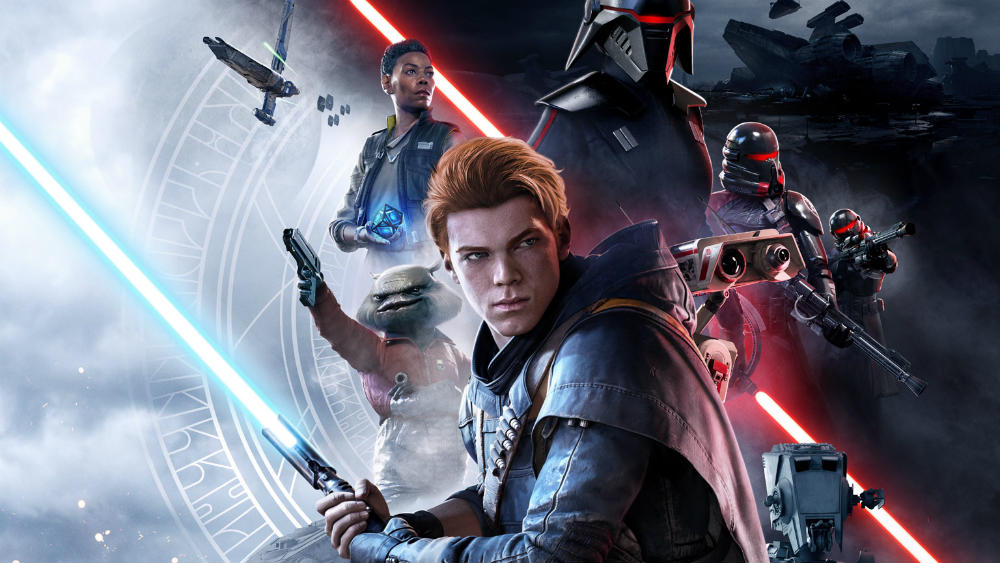 As quick recap, Fallen Order is a single player action-adventure game. It is set post Order 66 after the events in Episode 3. Gameplay footage shown took place about 3 hours into the game. The game’s protagonist Cal Kestis is on his way to becoming a Jedi but is not quite there yet. He is on a mission to restart the Jedi Order and his travels take him to Kashyyk, a Wookiee planet.

The Wookiees have been enslaved as the Empire ravages the planet harvesting all its resources to build up the Imperial war machine. Cal stumbles upon an Imperial sap refinery, which the Empire refines into a powerful computer. Moreover, these refineries double as prison camps. He sets out to free the Wookiees in order to get their help to stop the Empire. With the help of your trusty new droid, BD-1, you set out to do so. 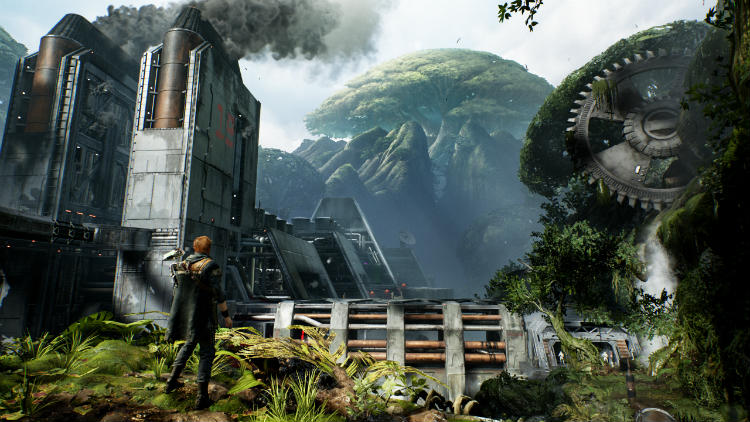 A mix of exploration, adventure and combat

Additionally, the Force can be used to double jump and also to grab your opponent from across the screen, or use it to repel enemies away. And, skill points are earned, which are used to expand your force abilities. Enemies are varied and the game includes traditional Storm Troopers, Scout Troopers who are equipped with a charged weapon, Flame Troopers, and newly created Purge Troopers who hunt Jedi.

Moreover, we learned that BD-1 is more than just a friend. He can hack doors, scan new environments, illuminate dark corners, act as a meter for Cal’s health and even help in battle. BD-1 is genuinely an important part of Star War Jedi: Fallen Order’s gameplay. 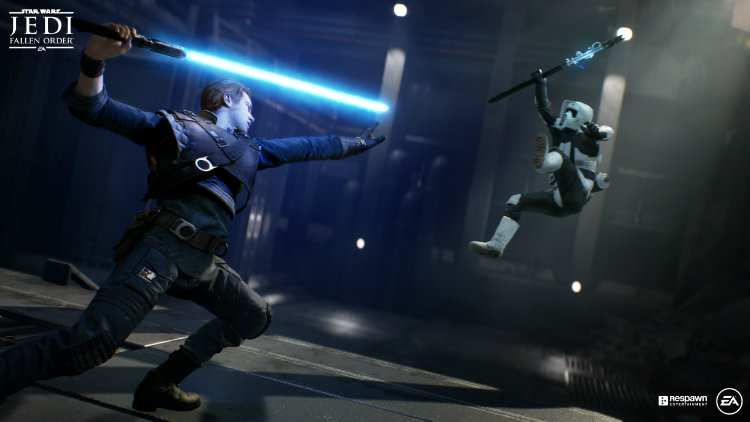 We also want our E3 2019 coverage to be interactive. So let us know how we’re doing with your likes, comments, and shares! Don’t forget to enter the Road to E3 Mega Giveaway contest from Best Buy. It will give you a chance to win great gaming prize bundles.