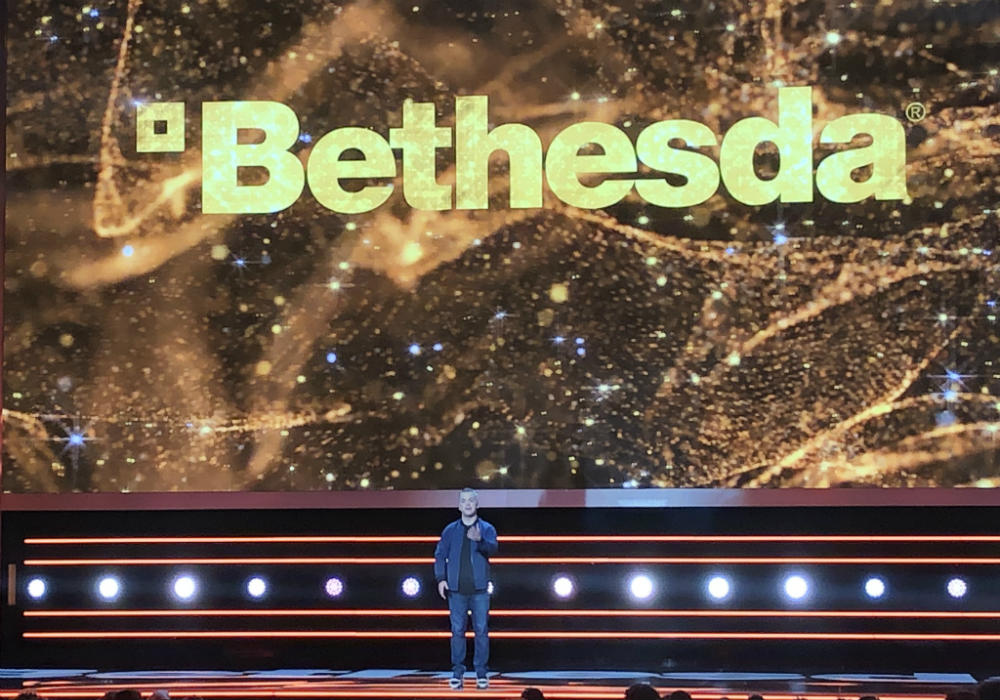 Let’s take a look at the highlights of Bethesda’s E3 Showcase.

Last year we learned a little bit about Wolfenstein: Youngblood. This year, Bethesda pulled back the curtain and gave us more information on the game in addition to gameplay footage. The game takes place in the 80s and you assume the rolls of BJ Blazkowicz’s twin daughters. Their Dad has gone missing in Paris and the two set out to find him.

What’s unique about Youngblood is that it features co-op play, a series first. You can play split screen local co-op or with a friend online. The game launches in a few weeks on July 26 and is coming for PlayStation 4, Xbox One, Switch and PC. I’ll be going hands-on with it later this week and will be sure to give you my impressions on the game. 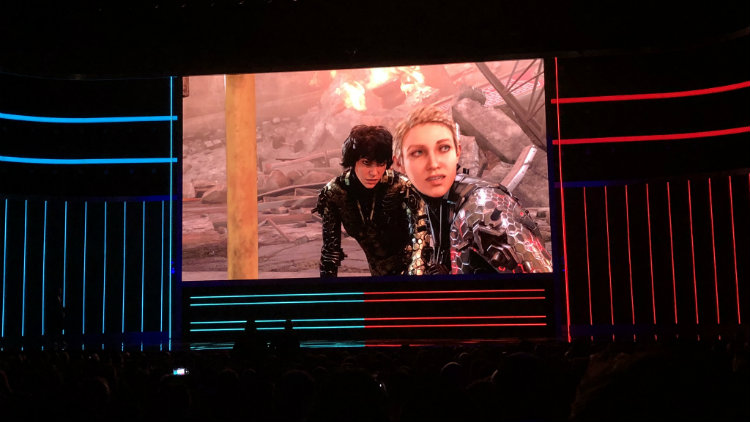 The second Wolfenstein game shown is called Wolfenstein: Cyberpilot. Its a VR game that is coming to PSVR the same day as Wolfenstein: Young Blood. In this game, you play as a hacker who is helping the French resistance. I’m really looking forward to playing this game and experiencing taking Nazis out in virtual reality. 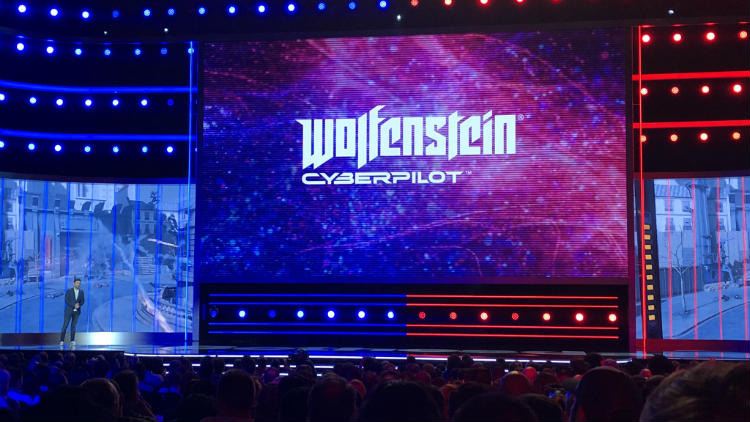 As you have guessed, the game takes place in Tokyo where people are mysteriously vanishing into thin air. It is up to you to find out what is happening and how you can stop this supernatural evil. Not a whole more is known about this game and a release date wasn’t given. I look forward to hearing more about this game in the future. 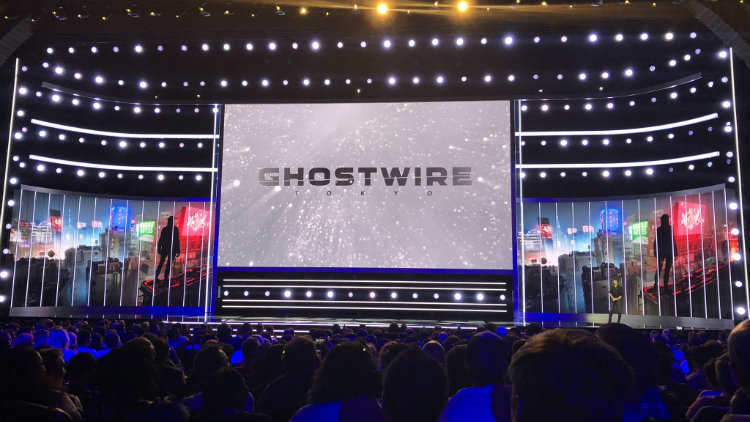 The creators of Dishonored showed their new game that they have been working on called DEATHLOOP. Two assassins, Colt and Jules are pitted against each other on the frozen island of Black Reef. In a constant struggle, one is looking to break the cycle while the other is trying to keep it going.

The trailer showed off gunplay and swordplay. Though, this is another title that not a whole lot was shown and we will find out more about in the future. 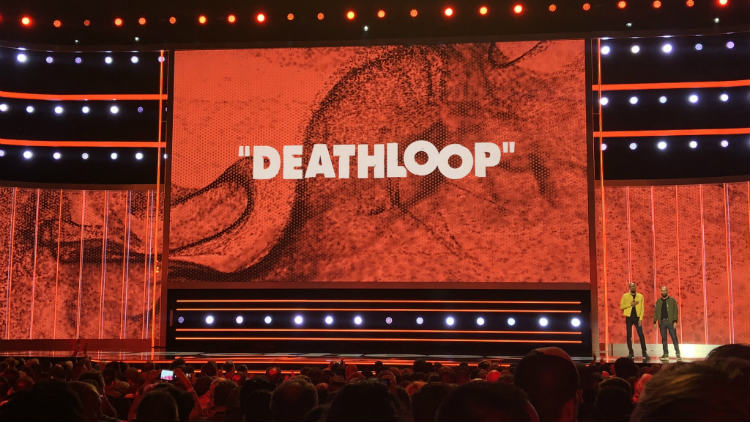 Go to hell with Doom Eternal

The big game of the showcase was without a doubt, DOOM Eternal. Launching November 22, this looks like it will be the biggest and baddest game in the series yet. The game takes place after the events of 2016’s DOOM. You return to Earth only to find out that it has suffered a demonic invasion.

A new multiplayer mode called Battlemode was announced. It was described as a first-person fighter. One Slayer faces off against two demons in a fight to the finish. It’s a really cool concept that has potential to be big with the fans.

Bethesda’s E3 Showcase started out with a bang and never stopped. DEATHLOOP and GhostWire: Tokyo look awesome. They offer fresh takes on their respective genres and are now games high on my want list. I’m really looking forward to playing Wolfenstein: Youngblood later this and hope that I can also try out Wolfenstein: Cyberpilot on PSVR.

The footage and demo shown of DOOM Eternal was fast paced and full of action. The new multiplayer mode called Battlemode sounds like it will really be a hit with fans and offers a fresh new multiplayer experience.