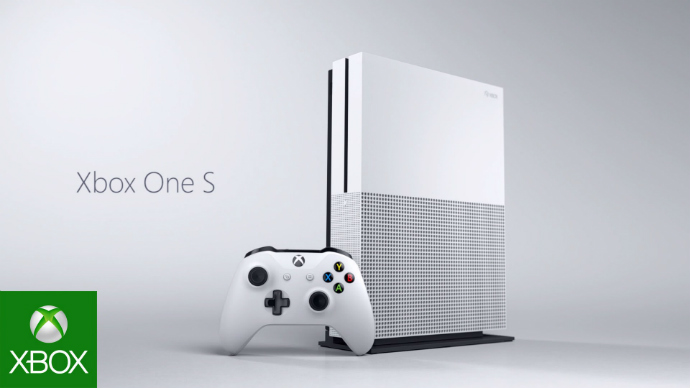 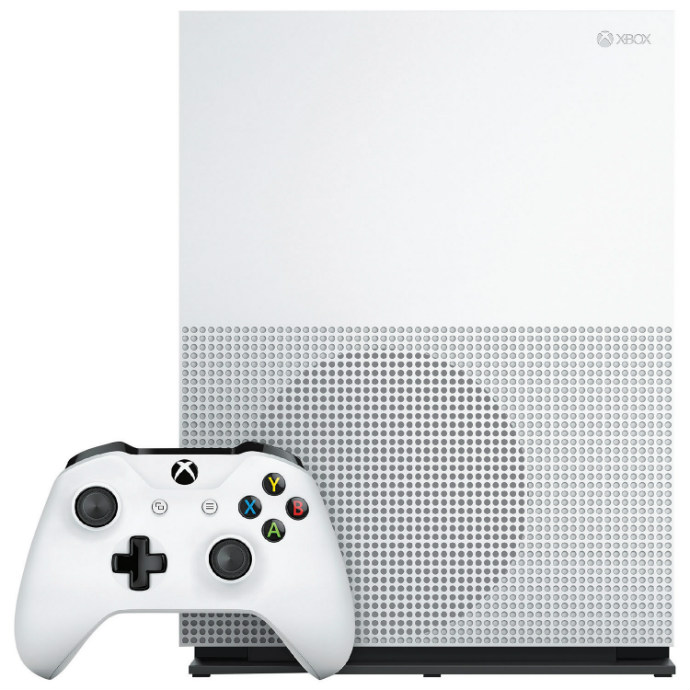 As a gamer, one of the most memorable gaming moments of the last few months happened at E3 2016. When Xbox head Phil Spencer introduced the newest member of the Xbox family—the Xbox One S. This new slimmer, sleeker, and sexier member of the Xbox family set the gaming world on fire and quickly has become one of the most highly anticipated console launches for Xbox fans in recent memory.

The Xbox One S delivers some of the most amazing visuals on a console with richer and more luminous colours on your 4K Ultra HD TV. With the August 2nd release date of the Xbox One S just a stone’s throw away, Xbox fans are eagerly anticipating the first console to offer true 4K video and upscaled 4K games.

Whether you will be heading off to your University dorm for the first time, or you’re a returning student making your way back to the dorm—the Xbox One S is the perfect addition to any Xbox fan’s dorm room.

Here are three reasons why the Xbox One S is is perfect for students heading back to school this fall.

As a student and gamer, you have to pack quite a bit of your belongings into your dorm room to make it through the school year. One of the most significant improvements of the Xbox One S is its modern and minimalist design. The Xbox One S console form factor is 40% smaller than the Xbox One, making the Xbox One S is the most compact Xbox console ever. Wowzers!

In fact, you could easily fit an entire Xbox One S inside of an Xbox One, which tells you just how much valuable shelf space you are going to save in your dorm room. In addition, the Xbox One S can stand on its side with the included console stand, saving even more space in your dorm room. Who could complain about that?! Furthermore, the Xbox One S has an integrated power supply, which entirely eliminates the big and bulky brick-like power adaptor that came with the Xbox One. Say au revoir to a cluttered dorm room!

If you are lucky enough to have a wall-mounted TV, this reduction of clutter and mess will make connecting the Xbox One S a breeze. Featuring a robot white colour, the Xbox One S conveniently has had one of its three USB ports and pairing button moved to the console’s front, and a newly added IR blaster for increased accessibility. The amount of space you will save in your dorm room and the increased accessibility that the new Xbox One S gives you makes it a worthy purchase for anyone. 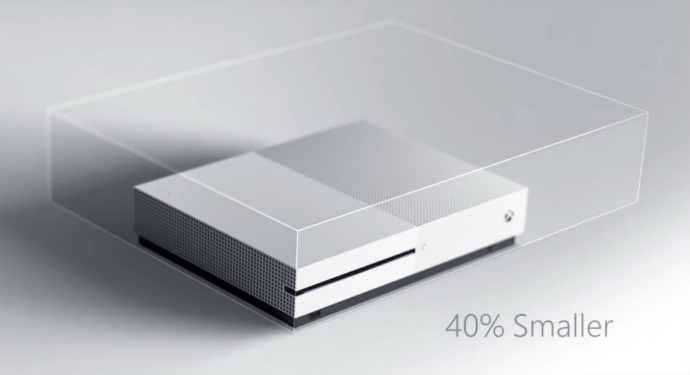 If you are looking for the crème de la crème in Xbox gaming, then you are going to love the increased processing power of the Xbox One S. Everyone in your dorm will be talking about you and the Xbox One S when they get a glimpse of the amazing High Dynamic Range (HDR) support it boasts. You and your fellow classmates will instantly see the richer and more vibrant colours the Xbox One S can output.

All Xbox One games will see some sort of benefit from the HDR feature contained in the Xbox One S, and new games such as Gears of War 4 have been built from the ground up to take full advantage of it. This means that the higher contrast ratio will give you deeper darks and brighter whites that will offer a visually stunning gaming experience like no other console. To top it off, Mike Ybarra, Xbox exec, confirmed that the Xbox One S will upscale all Xbox One games to a beautiful 4K resolution. Now that’s awesome!

In addition to the amazing visuals, the Xbox One S comes with a brand new redesigned Bluetooth wireless controller that all your friends will be raving about. This redesigned and streamlined controller offers twice the range of the previous Xbox One controller, a textured grip, and a new thumbstick design that allows for pinpoint accuracy. Moreover, if you have a Windows 10 PC you can pair the new controller to it using Bluetooth for some serious fun. Now you can sit on the other side of your dorm room and not have to worry about your controller ever losing connection.

Don’t let its size fool you, the Xbox One S packs an incredible amount of power and has a whopping 2TB internal hard drive for all your storage needs. 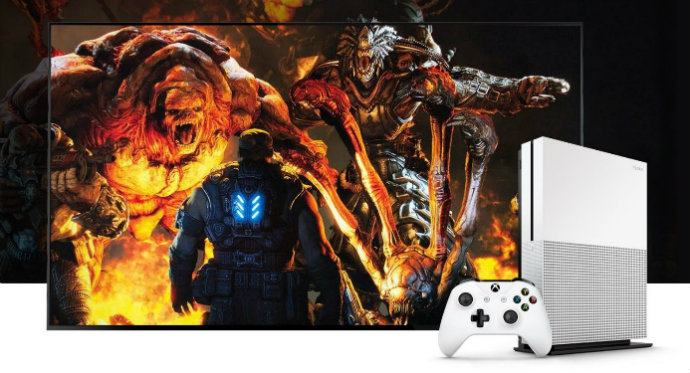 As well as all these amazing new features of the Xbox One S that I have mentioned above, comes the ability to watch stunning 4K Ultra HD Blu-ray discs. Best Buy Canada has a wide selection of 4K Ultra HD Blu-ray discs including some of my favourite like Chappie, Lucy, and Batman vs Superman: Dawn of Justice. With a much larger push from film and TV studios to get their content released in 4K, now is the time to jump in on the 4K revolution and be the top dog on campus.

If watching your favourite movies or shows from 4K Ultra HD Blu-ray discs isn’t your thing, you can stream luscious 4K HDR video with the Xbox One S from online video services such as Netflix. Best Buy Canada makes it even easier for you to get your Netflix subscription before heading back to school by purchasing a prepaid Netflix subscription. Without the need for a credit card to activate your subscription, the convenience of streaming your favourite content will make life on campus that much easier. 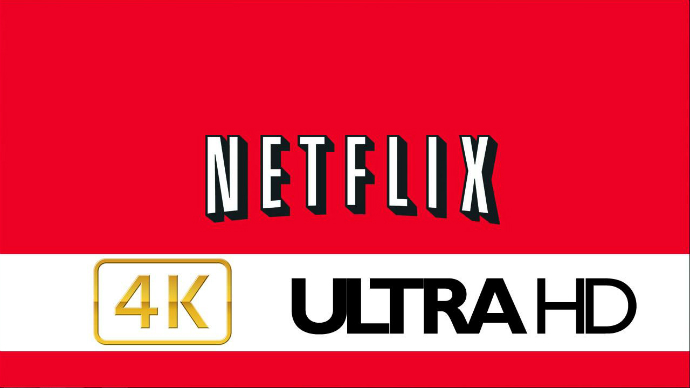 Head back to school in style with the Xbox One S

So there you have it, the brand new Xbox One S is a sure fire winner that is is perfect for students who love video games. With the biggest blockbuster lineup of games in Xbox history coming this fall including ReCore, Forza Horizon 3, Gears of War 4, Cuphead, Dead Rising 4 and many more—you’ll be in gaming heaven.