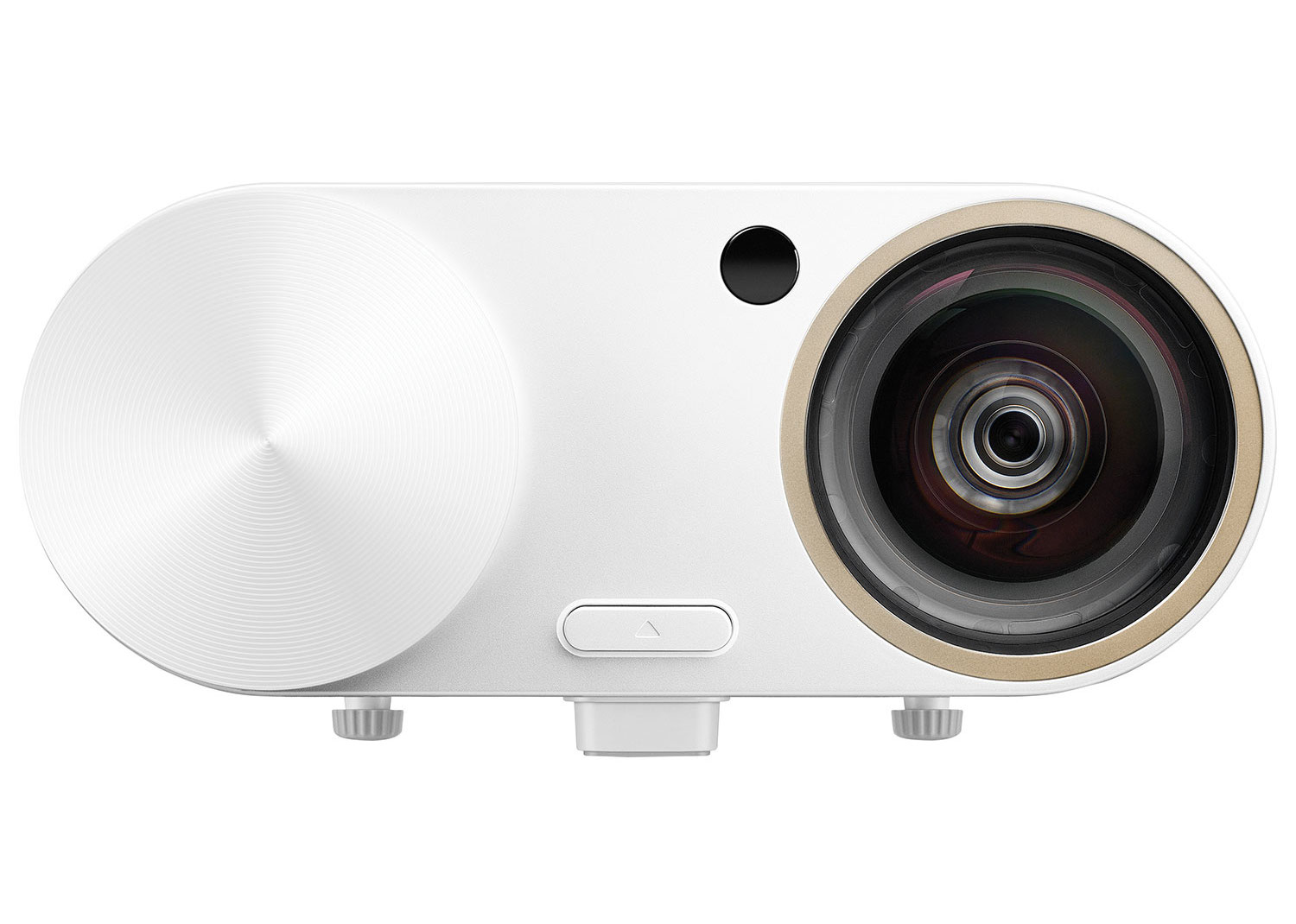 Mini, micro, pocket, pico, and portable projectors are one of tech’s biggest trends right now. It’s not hard to see why: many of them are no bigger than a smartphone in a battery case, but they can offer the same clarity and picture quality as a good full-sized projector.

Loosely used, the terms all mean the same thing, but there are a few technicalities. For instance, pocket and pico projectors are the smallest of the group, but tend to be dimmer than their mini counterparts. Palmtop projectors fall in the middle, and usually have more versatility than a pocket projector. Mini projectors, on the other hand, are technically LED-based projectors that are bigger and brighter than pocket or palmtop projectors and need an AC power supply, but the term “mini projector” can also be used to describe the whole group of small projectors. 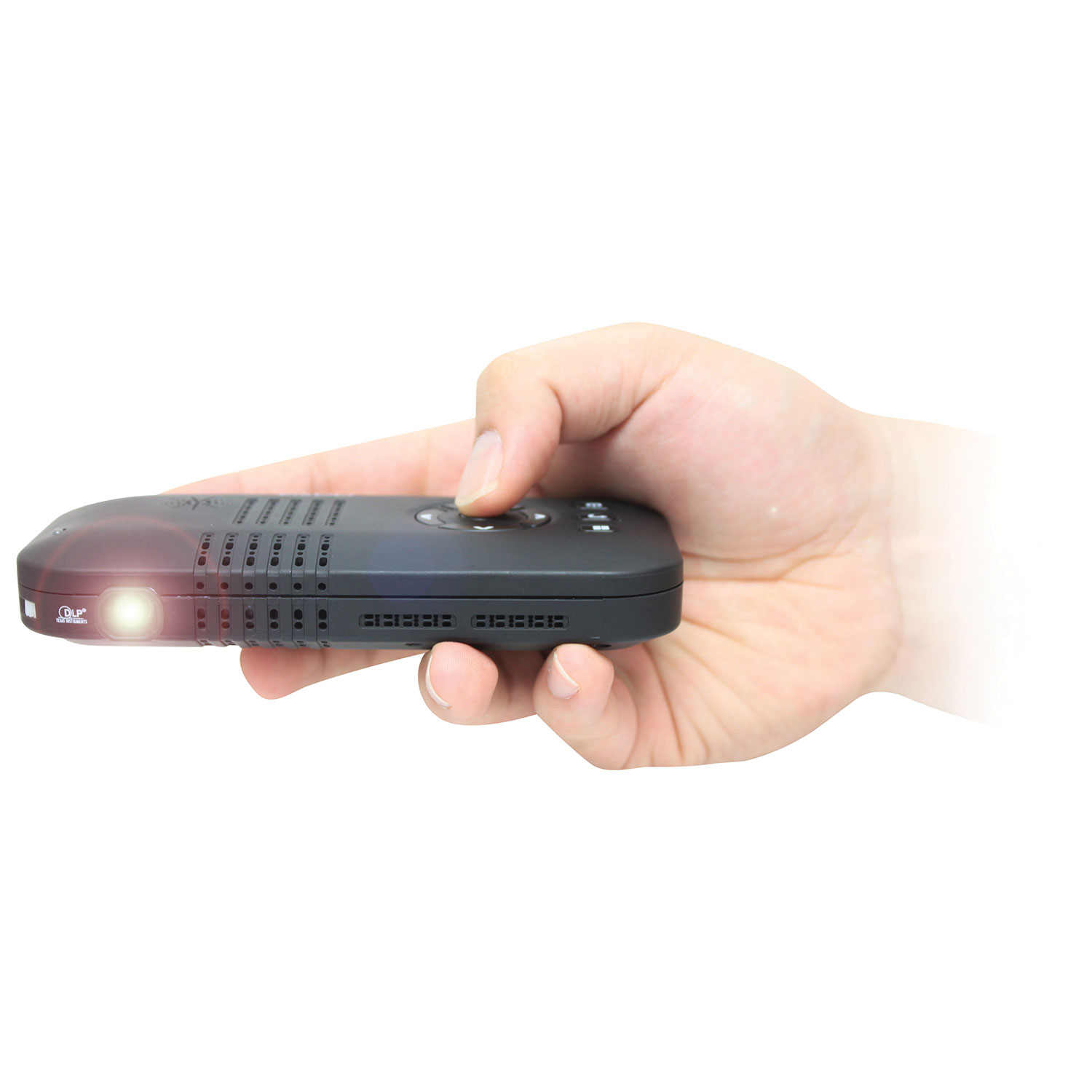 I know; it’s kind of confusing. It feels a bit like the “a square is a rectangle, but a rectangle isn’t a square” conundrum.

One of the keys to getting the most out of your mini projector is using it right. If you ask it to be a standard projector, you’re going to be disappointed, because that’s simply not what it was made to be!

So, to get the most out of a mini projector, try these four things.

1. Rely on its small size

There are a lot of reasons to love mini projectors, but the biggest one is simple: they’re convenient. You can do everything you’d want to do with a full-sized projector using a mini projector, and the only real difference is size.

That size applies both to the picture and the projector, so use your mini projector in small spaces or while travelling. Take advantage of its small size and compact resolution by packing it away in your bag and setting it up in a bedroom (perfect for movie nights!) or a small office.

2. Make use of its quick setup 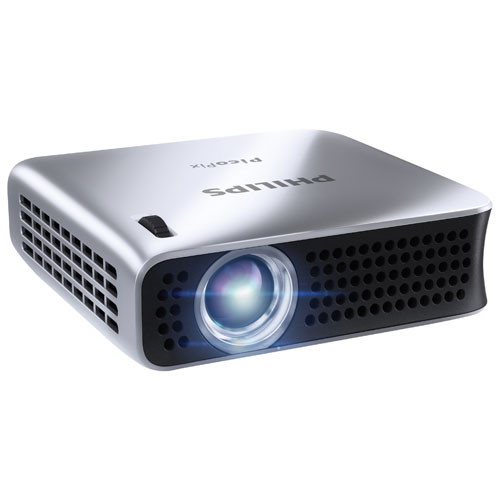 When I tested the new Insignia pocket projector, I was able to get it completely set up within two minutes. That includes plugging in cords, turning the device on, and waiting for it to warm up. In contrast, there’s a full-sized projector that’s used in the class that I’m taking right now, and it takes two minutes just to warm up, without the connection time or start-up.

To get the most out of your mini projector, make use of this quick setup–that’s where you’ll really appreciate its simplicity.

Pico projectors like the Philips DLP Wi-Fi Pico Pocket Projector or AAXA P3X DLP Pico Projector tout amazingly small sizes, but they’re limited by how bright they can get. The 70 lumen AXXA, for instance, wouldn’t be suitable in a room where you had a light on, because the picture would be difficult to see. 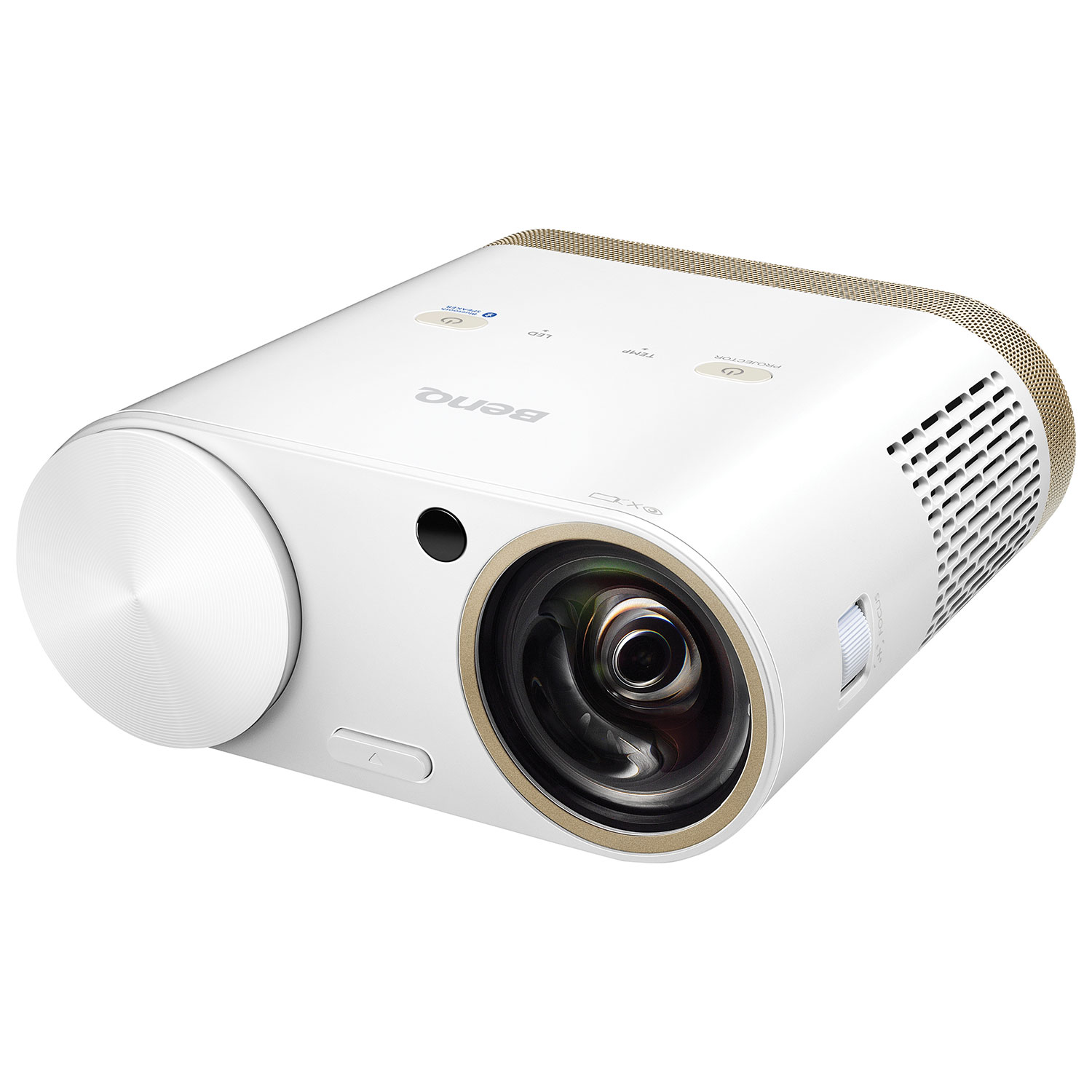 Mini projectors tout more lumens than pico projectors, though, so you don’t have to worry about getting the room pitch black before you use something like the BenQ 720p Data Projector. But all the same, to get the best result possible, turning off the lights will help. Projected images are always easier to see in the dark, and you may as well appreciate the 780p definition of the BenQ Data Projector if you have it!

Mini projectors are one of those tech trends that just makes sense, because they take the utility of the standard projector and package it into something really convenient. If you haven’t tried out this trend yet, make sure to put it on your to-do list! You now know exactly how to get the most out of a mini projector, after all … it would be a shame to waste that knowledge.