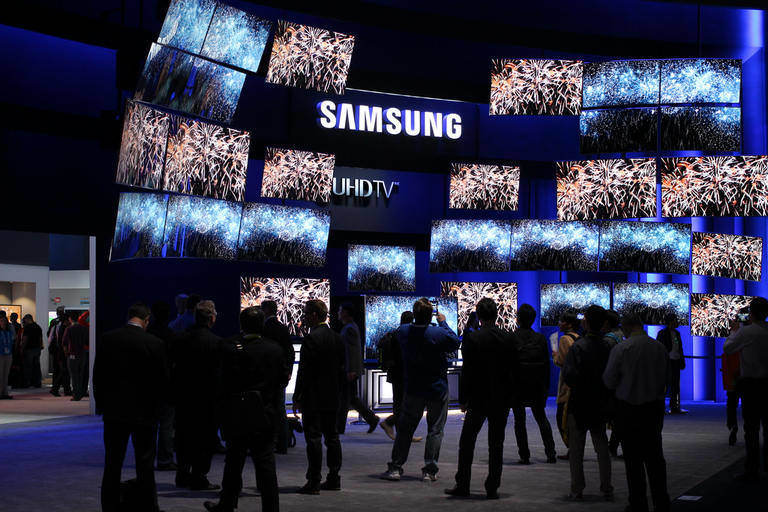 It’s a huge week in technology. This week the Consumer Electronics Show (CES 2016) is on in Las Vegas. The show is where all the big companies announce their new technology and products, where startups come to get on the radar and where small and medium sized companies come get noticed in order to grow.

No doubt you’ve seen several articles on this blog or in the press already about CES ‘16, and what might be coming. The lead up to the show is often a mixed bag of speculation, great announcements of things that just about to become available, and of things to come later in the year. But that’s what makes it both fun for tech nerds like me, and interesting for the general public; what you hear about here this year could very well be on your local store shelves soon.

With that in mind, let’s take a look at some of the significant announcements from CES 2015, and what became available to you since last year’s show. 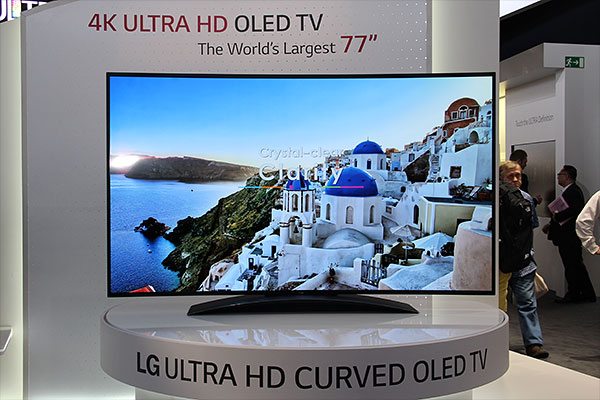 It used to be you needed to decide whether you wanted an OLED TV, or a 4K set.  With an announcement by LG last year, the two are now one, and Tom (hootie) wrote about this marvel last year on the Plug In Blog.

As he put it, “in addition to a beautiful picture, this LG OLED 4K TV is loaded with just about every feature you could possibly want. That includes a Smart TV with their latest webOS 2.0 platform, a curved screen, Ultra Surround Sound, and LG Cinema 3D. Although the stunning picture quality is the TV’s best feature, these additional features are like icing on your favourite cake.”

That LG TV is available to you right now on the Best Buy website; proof that sometimes much hyped futuristic technology is indeed at your fingertips.

At CES 2015, Sony launched 10 new TVs, and among them, 4K TVs with Android capability. As it was explained on the blog last year at this time, Sony ditched its own proprietary TV interface in favour of adopting Google’s Android platform: “Android TV looks better … than their home-grown platform. It will also allow them to focus on producing better screen technology and more content partnerships. With the popularity of the Android platform, it also makes it simpler integrating phone, tablet, and their TV platform; plus those famiiliar with Android will find it easier to operate their TV right out of the box. It will cast like Chromecast, their Android phone can act like a remote, and it has Google Talk so you can give it voice commands.”

While the Android TV platform is fairly new and needs some work, it’s used by so many users elsewhere (i.e. mobile, tablets) that it’s bound to develop into a much better TV platform over time. 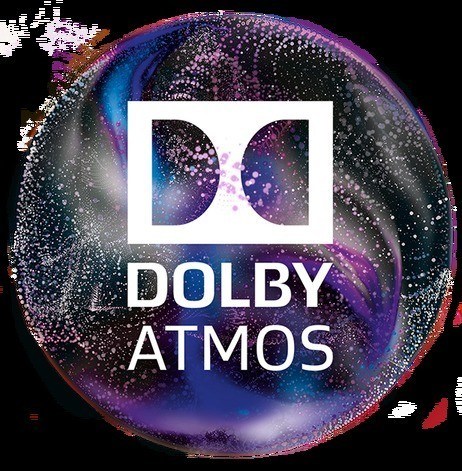 Technically speaking, Dolby Atmos was announced pre-CES 2015. But it’s only been in the last year or so that it’s become widely available. Dolby Atmos is to sound what 4K is to TV resolution. It creates a whole new sound experience, thanks in no small part to the addition of overhead speakers. For more on how Dolby Atmos works and why it’s so cool read this blog but suffice to say it creates what could be called a 3D soundscape that promises to deliver more depth, sound quality, subtlety, and clarity to your home theatre.

LG and Sony also brought out several 4K sets at last year’s show with the same technology (but a less catchy acronym?).
Even so this technology allows for a much wider colour gamut for richer and more realistic colours. To read more detail about what quantum dot technology is and why it’s so awesome, read this blog, What is Quantum Dot technology and why should we care?

2015 may very well have been the year of the Smart TV. So many manufacturers announced they were building smart capabilities like streaming and web surfing right into their TVs; no external devices needed! As noted above, Sony has gone Android, and so too have Sharp and Philips. Samsung has upgraded its Tizen operating system to have smart capabilities built right in, and of course shortly after CES 2015, VIZIO came to Canada. I reviewed the VIZIO and love the smart TV experience combined with a gorgeous set. 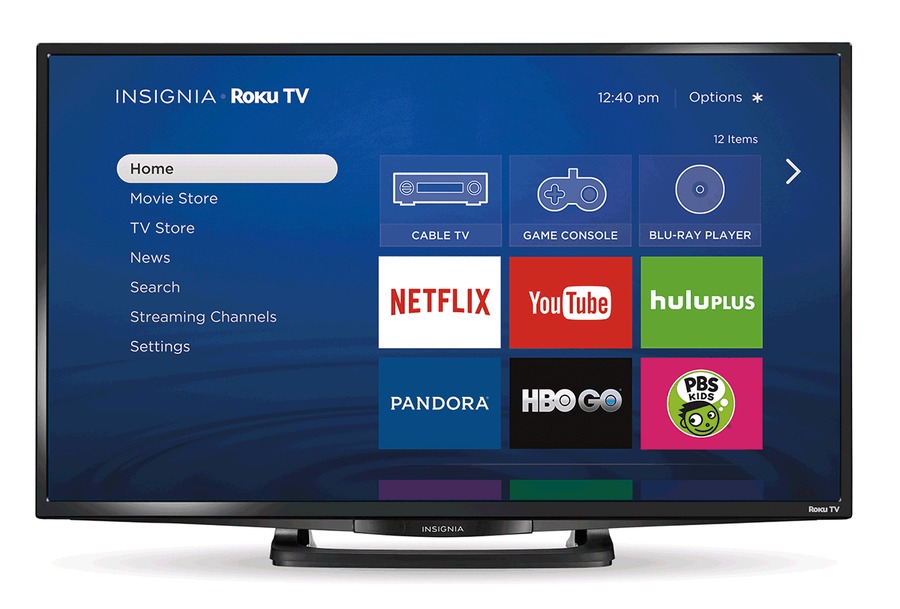 Meantime, add-on streaming platforms are getting smarter too. Roku announced at CES 2015 that it was partnering with a couple manufacturers like Sharp and Insignia to include its streaming technology right in their sets; and you can buy both of those today if you’re keen, by clicking the links.

Speaking of streaming devices, Google revealed it was adding an audio streamer to its lineup at CES last year, and today, it’s available as the Google Chromecast Audio.

Special thanks to Tom Brauser for his input on this article.