Complaints about Wi-Fi reception, especially issues where Wi-Fi coverage doesn’t cover an entire house resulting in dead zones, are more common than ever. This isn’t a new phenomenon, but it’s become much more noticeable as our reliance on Wi-Fi has increased. 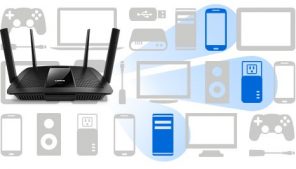 A decade ago, if you had a home Wi-Fi network, it was probably used primarily as internet access for your PC. Today, that Wi-Fi connection is being accessed from every corner of your house as you carry around a smartphone or tablet and the amount of data being pushed over the air has increased exponentially thanks to HD and 4K video streams. Adding to the challenge, more devices than ever are fighting for a Wi-Fi connection simultaneously: your computers, smartphones, tablets, game consoles, wireless peripherals like printers, streaming boxes like the Apple TV and a growing number of smart home devices such as thermostats, cameras and door locks.

In short, you may have always had issues with Wi-Fi not reaching all around your house, but the problem has never been more noticeable than now. 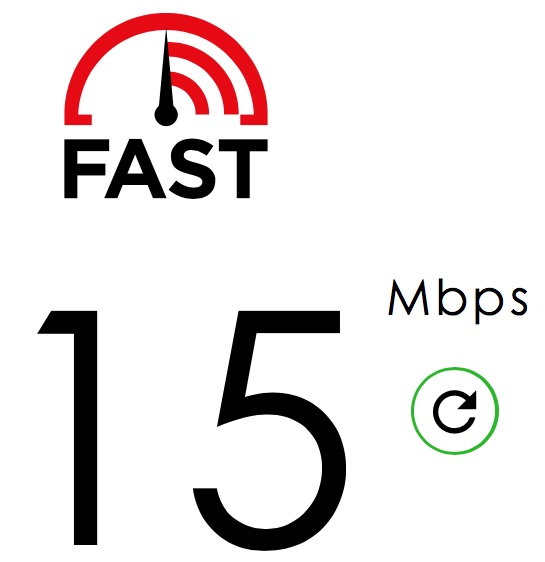 If the issues you have with your Wi-Fi are all internet-related, the problem may actually lie with your ISP and internet service, not with your wireless network. For example, if you constantly have to wait for Netflix streaming movies to spool, experience frustrating lag with online video games or find that it takes forever to complete cloud backups, your household demand for internet bandwidth may be outstripping the service you’re paying for. Or, there could be a technical issue your ISP could resolve, such as a damaged cable or outdated modem.

Location, location, location. The real estate mantra is also one of the most critical factors for Wi-Fi coverage. If your router is poorly located, your Wi-Fi coverage will suffer. Ideally, the router should be as close to the centre of the house as possible and in the open—not stuffed in a closet. Modern technologies such as beam-forming help, but they can’t work miracles when a Wi-Fi router is poorly placed.

Location isn’t just about being central, obstacles can also be problematic. Wi-Fi transmission is impacted by obstacles it must pass through. Drywall and wood aren’t a big issue, but bricks, water, concrete, metal and especially mirrors can wreak havoc with the signal.

Solution: Try moving your router to different positions through the house, ideally a central location free of obstacles such as mirrors, concrete walls or large water tanks. 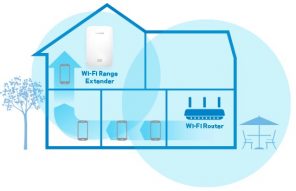 Solution: If a large house is resulting in poor Wi-Fi coverage, there are two options. The first is a new router with a more powerful amplifier and amplified antennas; the second is to install range extenders. These devices connect wirelessly to your primary router to extent your Wi-Fi network.

Even the best Wi-Fi routers can run into problems with interference. The 2.4GHz radio band in particular can be crowded. Microwaves, cordless telephones, baby monitors and other devices often use the 2.4GHz spectrum. If you live in an apartment building or a densely populated neighbourhood, you can also run into issues with your neighbours’ Wi-Fi networks interfering with yours.

Solution: Look for cordless phones that use DECT technology (not on the 2.4GHz band), choose Wi-Fi friendly accessories and make sure your router is dual band, with 5GHz capability—that frequency has more channels and is less likely to be subject to interference. Many routers will also let you choose a specific channel for broadcast and some even check for congestion and choose the optimal channel automatically.

Problem: How Old is Your Router?

Here’s the good news if your Wi-Fi network is failing to live up to your expectations and not reaching everywhere in your house. Chances are, simply replacing it with one of the latest generation Wi-Fi routers will result in a massive performance improvement. 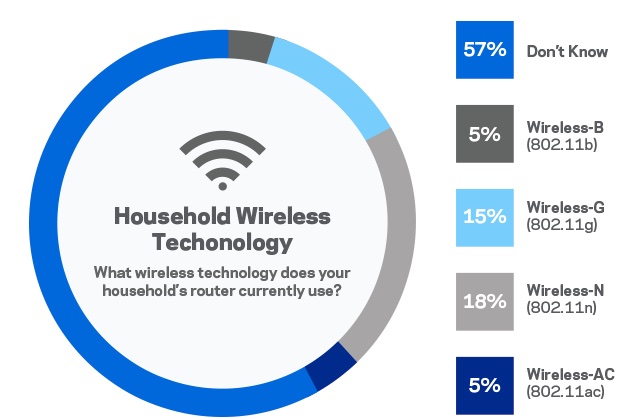 Solution: Upgrade your old router to a new, 802.11ac model. A great example of the latest high powered offerings is the Linksys EA9500 Max-Stream, capable of combined throughput of 5400 Mbps while blanketing a home with coverage using eight adjustable antennas. 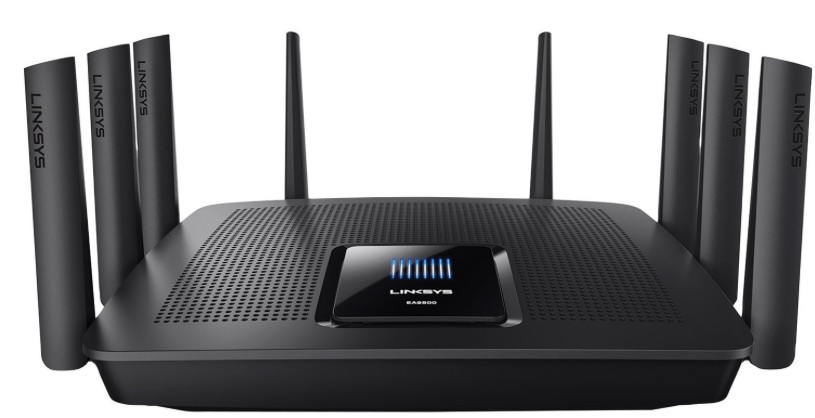 Home Wi-Fi networks started as a convenience, but they’ve evolved into a must-have. There are few things more frustrating about modern life than poor Wi-Fi. If your home’s wireless network isn’t performing—Wi-Fi fails to reach through the entire house, videos stutter during streaming and websites take forever to load—the good news is that the simple troubleshooting steps I listed above will go a long way toward fixing it. And even if nothing else seems to work, chances are investing in one of the latest new 802.11ac routers should do the trick and deliver performance that will impress for years.