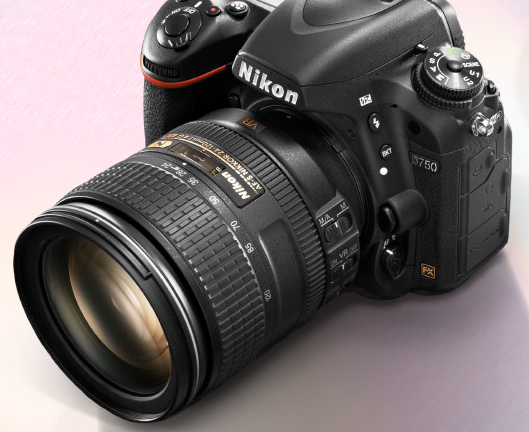 Nikon has just announced it’s latest full-frame offering – the D750, which sits between the D610 and the D810 in Nikon’s FX range. According to Nikon this camera is aimed at the ‘adept enthusiast’, but judging by the specs, this is a camera that will easily satisfy most professional shooters too.

You can  pre-order just the Nikon D750 camera body, or the Nikon D750 with lens from Best Buy.
The headline feature for me is the built in Wi-Fi capabilities. When I took a look at how various manufacturers were incorporating Wi-Fi technology into their cameras earlier this year (‘Share Your Photos Instantly with Wi-Fi Enabled Cameras’), I noted that some Nikon cameras actually required an add-on accessory in order to enable Wi-Fi sharing. Well, Nikon has upped their game, and as far as I’m aware the D750 is the first full-frame DSLR by any manufacturer that you can connect to your smart device in order to share images online. You can also use Nikon’s free Wireless Mobile Utility App1 to get a live view on your device and activate the shutter release remotely.

The D750 is definitely going to be of interest to videographers, with the ability to shoot HD video at 1920×1080 and 60, 30 or 24 frames per second. It has a headphone jack and an external microphone jack with audio monitoring. Also noteworthy is the tilting LCD screen, which has excellent resolution. Unlike Canon’s 70D however the screen is not touch-enabled.

I really like tiltable screens for shooting stills as it allows you get creative with your angles, and can be a big help in crowded situations.

The D750 has a unique new build which uses a combination of magnesium alloy and carbon fiber, which offers durability and a weight advantage over both the D610 and the D810. Like it’s siblings it has dual card slots which accept SD, SDHC or SDXC cards. I like that you can choose to simultaneously write to both cards, to create an instant back-up (wedding photographer’s dream) or use one card for your videos and the other for your stills. 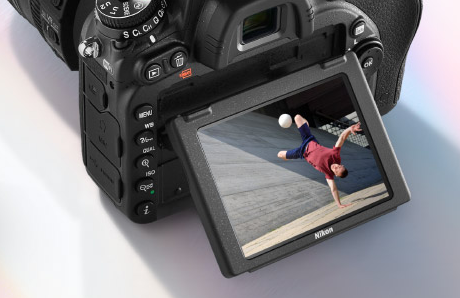 For me, the battery life of any camera is a major concern. Poor battery performance can be a real bane, which is why I’m interested to note that the D750 boasts the most shots per charge of any Nikon full-frame model, aside from the D4S, which is also considerably heavier. You can expect to get somewhere in the region of 1230 shots on a single charge.

The D750 comes with a 51-point auto-focus system, including 15 cross-type points (which are more accurate than the regular type). This is similar to the D810, and a significant step up from the D650, which has just 9 cross type AF points.

One area where the D750 underperforms though is in the maximum shutter speed. Like the D650 it’s only capable of shooting at 1/4000th of a second, where I would expect a camera in this price bracket to be able to shoot at 1/8000th of a second, like the D810.

All in all, some pretty interesting developments in the D750, especially from a videographer’s point of view, but nothing necessarily earth-shattering for the still photographer.