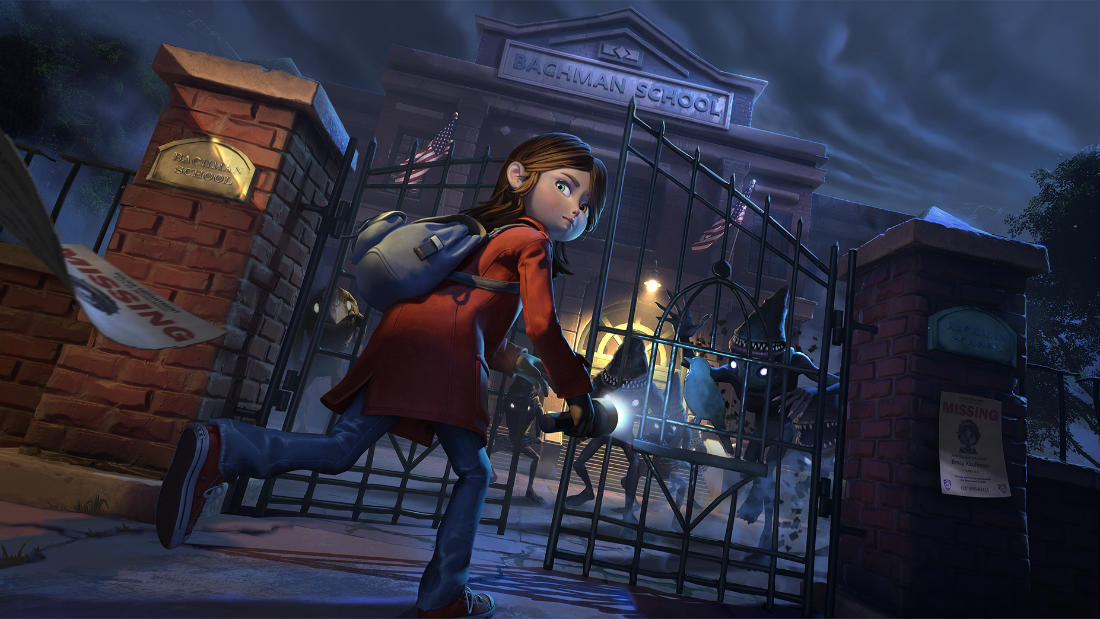 Google’s brand-new video game streaming service, Stadia, has been live for a little over a month now. I spent the first two weeks after release with the service, and was left with a favourable impression (read my Stadia review here).

Since launch, I’ve spent some serious time playing over 20 games currently available on Stadia. While all are fun and enjoyable in their own right, I’ve come up with a list of my top 5 games on Stadia. Here they are, in no particular order. 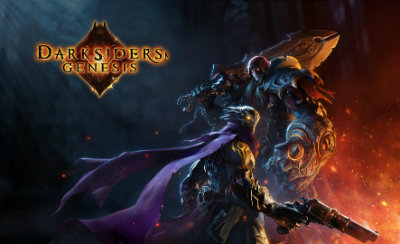 I had a chance to play Darksiders Genesis at E3 2019 and it instantly went on my games to watch list. The game takes place before the original Darksiders and is the debut of Strife, the fourth and final horsemen. As either Strife or War, your mission is to find and take out Lucifer, the demon king. He is plotting to upset the balance by giving powers to master demons throughout Hell.

Gameplay wise, Darksiders Genesis is a departure from other games in the series and features an isometric view that closely resembles that of the Diablo games. I really liked the Creature Core system. It allows you to customize both War and Strife’s abilities depending on the situation. Additionally, I like that you don’t need to have played any of the previous games to enjoy Darksiders Genesis. It really makes is easy to jump in and play.

However, what I like most about Darksiders Genesis is the two player co-op mode. Either locally or with a friend online, you can slay hordes of demons together and take on epic bosses side by side. In fact, I played and beat the game by myself and then immediately went back and played again with a friend, it was that fun. 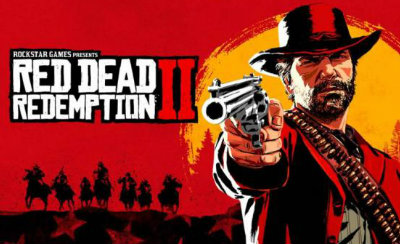 Red Dead Redemption 2 made a splash on console’s last year, winning many game of the year awards. It’s now on Stadia and everything that I love about the game is here including the massive open-world filled with hunting, shootouts, heists, horseback riding and more.

Load times have been reduced, thanks to Stadia’s solid state drives. The level of detail in the game’s massive open-world is mind boggling at times. There were often times that I would stop and look around just to take everything in. You play as Arthur Morgan, a member of the Van der Linde gang, who is on the run from authorities after a botched heist in Blackwater. 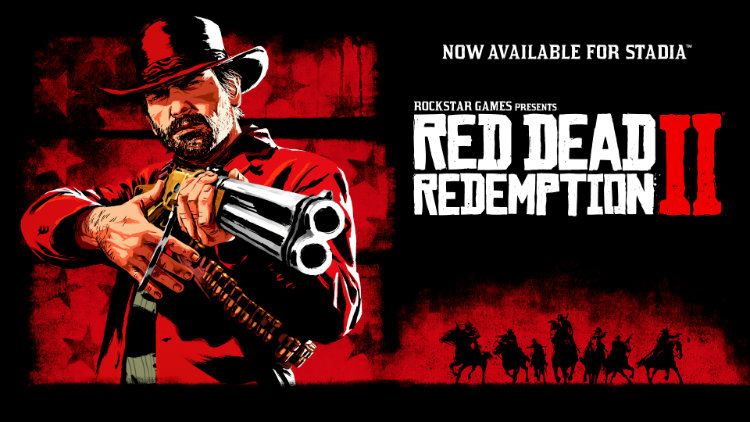 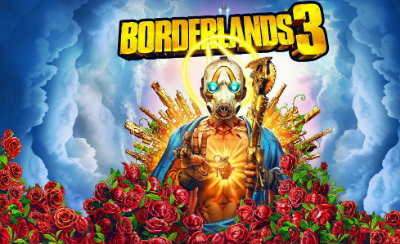 Borderlands 3 takes place several years after its predecessor and is centred around Pandora and the undiscovered Vaults on other planets in the galaxy. A new cult that goes by the name of Children of the Vault has risen and is on the hunt.

A resistance force led by Lilith called the Crimson Raiders was formed to protect Pandora and a recruiting call put out. As the newest member of the Crimson Raiders, it’s a race between you and the Children of the Vault to find these undiscovered Vaults first and take back control.

The game features 4 all-new Vault Hunters, each with their own distinctive gameplay styles, unique character traits that separate them apart from each other, and skill trees. You can play either single-player or online with up to 3 other friends. 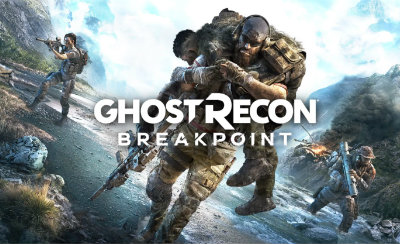 Tom Clancy’s Ghost Recon Breakpoint has had its ups and downs. Ubisoft has acknowledged this and has plans for some major updates in 2020. With that being said, the game is still fun. The game takes place on the island of Auroa and you assume the role as a member of an elite tactical operative that must uncover the mystery behind the disappearance of a future tech mogul.

My favourite feature of Breakpoint is something called Stream Connect. This is Stadia exclusive and allows you to display the game of up to 3 co-op teammates on your screen. When I first heard about it, I thought it was just a gimmick. However, after playing and using Stream Connect it makes it super easy to collaborate with your teammates. 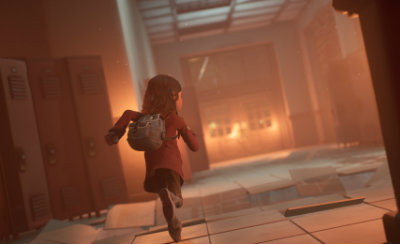 Although my list of top 5 games on Stadia is in no particular order, Gylt is my favourite. It also happens to be the only Stadia exclusive game at the moment. It’s an action-adventure game where you play as a young girl named Sally who is in search of her cousin Emily.

What makes this my favourite Stadia game is its narrative. It has a bit of a darker tone to it but deals with the harsh realities of what people (kids) who are bullied go through. Your journey takes you to an alternate world that is full of monsters around each corner. There are puzzles to solve and people you’ll meet.

I was glued to my seat every bit of the way and could not put my controller down. While it’s true that gameplay is not revolutionary, it goes hand and hand with the story. And, in my opinion, makes for an entertaining experience from start to finish.

My top 5 games on Stadia

Let me know in the comments section below what your top games on Stadia are. Conversely, if you are looking to get Stadia, let me know below what games you are interested in.