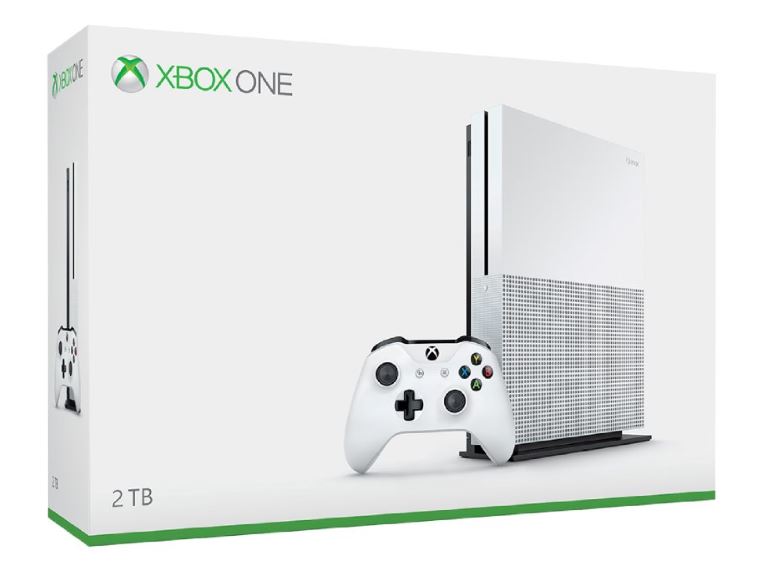 This August, Xbox One is about to become 4K Ultra HD-ready with the release of the sleeker, slimmer, Xbox One S 2TB console. Announced by Xbox head Phil Spencer at E3 2016, the Xbox One S is ready to deliver the latest games and entertainment with richer and more luminous colours on your 4K TV.

This is a game changer. When Xbox One S releases in just over a month’s time, it’ll become the very first home video game console capable of streaming true 4K Ultra HD content. Streaming service subscribers will now be able to watch 4K content using their Xbox One S, and as someone who loves watching Netflix original series on my Xbox console, I really can’t wait to stream House of Cards, Breaking Bad, Daredevil, Jessica Jones, and more in glorious 4K HD.

Equally as exciting is news that the Xbox One S will have a 4K Ultra HD Blu-ray built-in, meaning you’ll be able to playback 4K movies on the new device. In years past there wasn’t a lot of 4K Blu-rays on the market, but lately there’s been a much larger push from film and TV studios to get their content released in 4K. Taking a look at Best Buy’s current list of 4K Blu-rays, there is a great selection of new titles, like Deadpool, The Revenant and the soon to be released Man of Steel, as well as 80’s and 90’s classics like Ghostbusters and Independence Day.

Technophiles will know that the original Xbox One is technically capable of supporting 4K video, however its HDMI 1.4a port is limited to 4K resolution at 30Hz, a data rate that makes 4K gaming virtually impossible and severely limits 4K video. The Xbox One S will include support for HDMI 2.0a, the current standard for 4K resolution that allows for much higher bandwidth to maximize video potential. 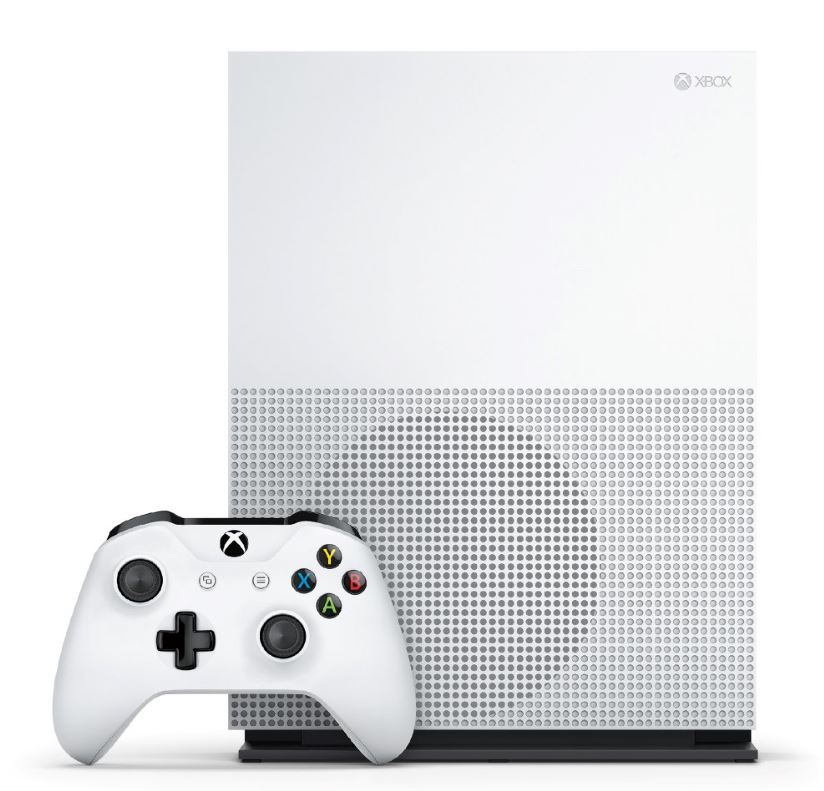 Another exciting new feature of Xbox One S is its High Dynamic Range (HDR) support, which allows you to experience richer and more vibrant colours for your gaming and video. The higher contrast ratio of Xbox One S means that lights and darks on your TV will appear much truer, presenting a greater visual depth in the content you view.

Two upcoming Xbox games that have been built from the ground-up to take full advantage of the HDR capabilities of Xbox One S include The Coalition’s Gears of War 4 and Platinum Games’ Scalebound. Both of these games made an appearance at Xbox’s recent E3 Briefing and I was extremely impressed with the games’ graphics, especially the incredible range of colour shown. On Twitter, Xbox exec Mike Ybarra also stated that Xbox One S will upscale all Xbox One games to 4K, which is a very thrilling piece of news. 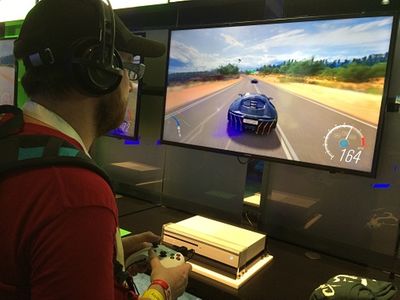 Slimmer, Sleeker, and with a redesigned Wireless controller

On top of the new 4K and HDR support, Xbox One S comes with other improvements. The most significant is the 40 percent smaller form factor, making it the most compact Xbox console ever. The original Xbox One measured a whopping 333mm x 276mm x 78mm, which is pretty massive, and also it had a large, blocky external power supply. The new Xbox One S has the power supply built into its form, freeing up even more space in your entertainment centre. In response to fan requests, the Xbox One S can have a horizontal or vertical orientation (with an optional stand), which is even more welcome news. Other changes include a new Robot White colour, one of the three USB ports moved to the console’s front (very convenient), and the newly added IR blaster.

While at E3, I had a chance to see the new Xbox One S first-hand, and I couldn’t believe how small this slimmer machine is. As someone always struggling to find space on my gaming shelves, this tiny new console will free up a lot of space. I also had the opportunity to test out the brand new Xbox Wireless Controller that comes bundled with Xbox One S, and loved the improved textured grip and new thumbstick design that improves accuracy. This new Bluetooth wireless controller features twice the wireless range of its predecessor, freeing you up to game even further from your TV set and ideal for those with large living rooms.

Pre-orders for the Xbox One S 2TB Console have already started, so don’t miss your chance to own the most powerful Xbox console ever when it releases on August 31, 2016. This special launch edition includes an Xbox One S console, 2TB Hard Drive (Internal), Xbox Wireless Controller (with 3.5mm headset jack), Console stand (for vertical orientation), HDMI cable, AC Power cable, and 14-day Xbox Live Gold Trial. Microsoft will also be releasing an Xbox One S 1TB Console and an Xbox One S 500GB Console, though release dates for these two models have not been confirmed.

What are your thoughts on the new Xbox One S? Let me know in the comments section below!