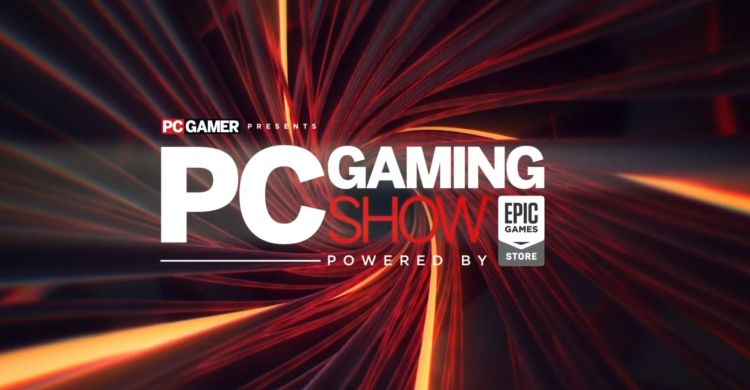 Today marks the 5th annual appearance of the PC Gaming Show at E3. Running nearly 2 hours long, the conference was jam-packed with tons of exciting PC game reveals and announcements. Here’s a look at some of the biggest highlights straight out of today’s PC Gaming Show event. 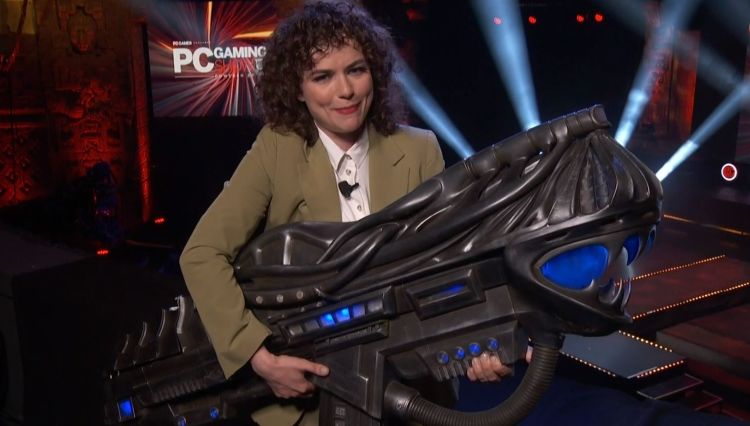 It’s a gamer’s paradise on the PC platform today, with a huge focus on new and upcoming titles. A full thirty games made an appearance on stage, with each title receiving its fair share of screen time. It’s clear that the primary agenda on tap for PC is games, games, and more games. 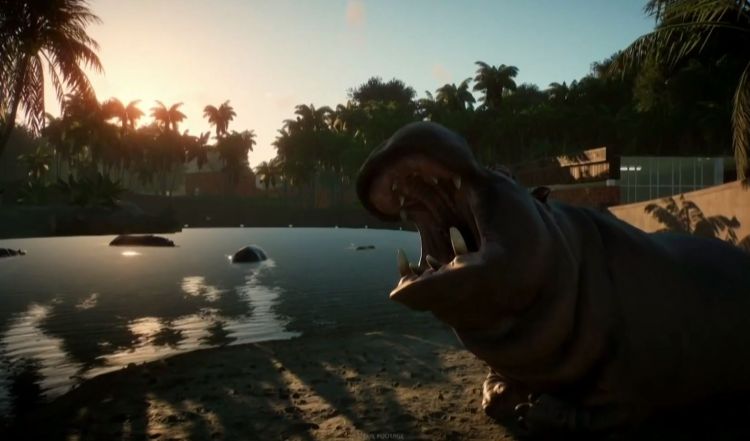 The PC Gaming Show featured a number of exclusive premieres and new game reveals. This includes the first reveal of games such as Evil Genius 2: World Domination, the first look at upcoming strategy title Per Aspera, and the world exclusive reveal of ChrisTales. The latter is being lauded as a “love letter to classic RPG’s”, and has a gorgeous art style.

Another huge reveal is the next in the Zombie Army series—an offshoot of Sniper Elite. Fans can look forward to Zombie Army Dead War 4 in the near future. Further reveals include Chivalry 2, as well the “hide-and-seek” multiplayer title Midnight Ghost Hunt. 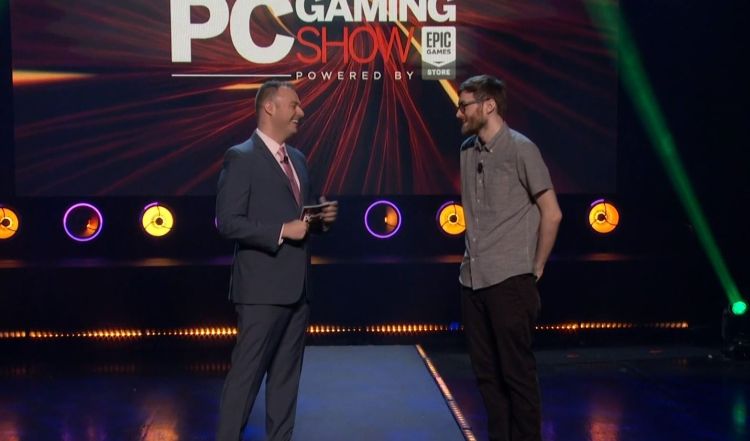 Viewers were also treated to more in-depth looks at already announced titles. The conference went deeper with new looks at Vampire: The Masquerade – Bloodlines 2, Age of Wonders: Planetfall, and Remnant: From The Ashes. 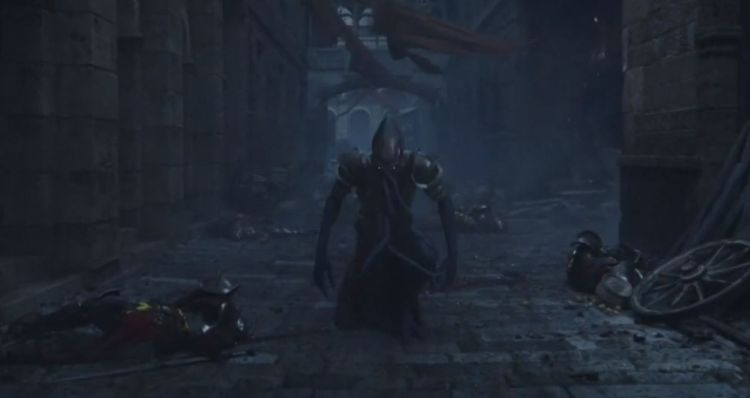 Perhaps the only break in the gaming-focused action was a brief dalliance from Samsung, who introduced their new CRG5 gaming monitor. It’s a 27 inch curved screen with a 240Hz refresh rate and NVIDIA GSYNC technology. With a 1500R curvature this model intends to offer PC gamers an extremely immersive gaming experience. The monitor will be releasing in mid-July of 2019. 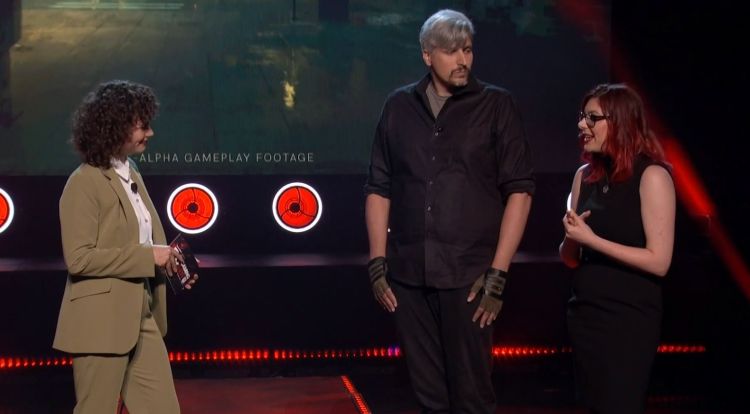 The PC gaming show also took a closer look at some upcoming additions to already-released titles. First off is “Journey’s End”, a massive expansion to the popular game Terraria. Next we have a major “versus” update to Warhammer: Vermintide II—its first taste of PVP action.

Finally the PC Gaming Show teased with a closer look at the much anticipated “Railjack” expansion coming to Warframe. Fans of the hugely popular Canadian action MMO will have to wait a bit longer for the full reveal however. 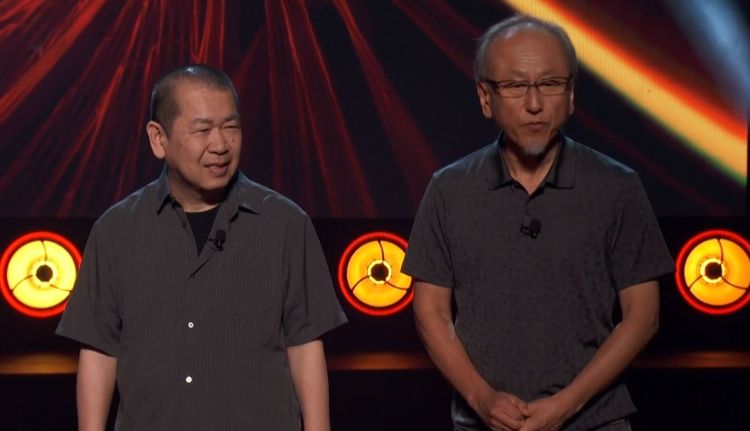 More from the heavy hitters

Finally, the PC Gaming Show also offered more info on some of the biggest games heading to multiple platforms this year. We saw a world exclusive new look at the upcoming JRPG Shenmue III, and Gearbox Studio’s Paul Wise took to the stage and answered fan-submitted questions about specific details in Borderlands 3.

Last but certainly not least, we also learned a bit more about the events that led to the hotly anticipated sequel to the 20 year old Baldur’s Gate franchise—Baldur’s Gate 3. We even learned about an upcoming tabletop prequel that will lead into the game’s release. 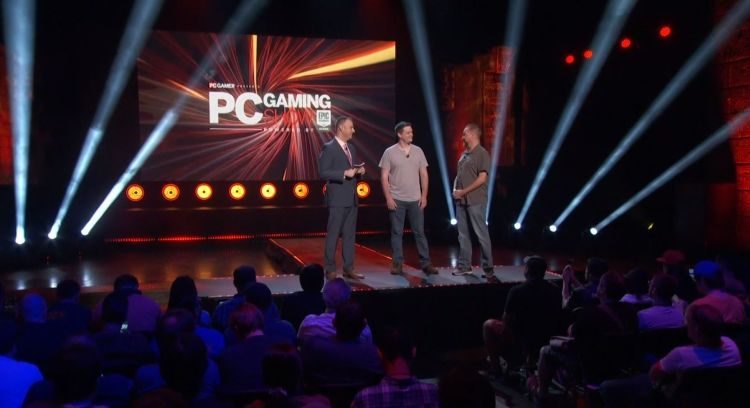