Nintendo held its E3 2019 Nintendo Direct today, and made some huge announcements that have gamers buzzing. Along with new president of Nintendo of America showing up (shooing away the other Bowser in the process), Nintendo fans were treated to a bevy of new announcements and release dates. Let’s take a look at the highlights!

A sequel to Breath of the Wild is in development

Nintendo saved its biggest jaw-dropper for the very end of the Nintendo Direct. However, this news is too big to save for last here. With a very brief teaser trailer capping the conference, Nintendo confirmed that a sequel to The Legend of Zelda: Breath of the Wild is in active development.

The trailer shows Link and Zelda exploring the ruins of Hyrule Castle, presumably after the final battle of the original game. There’s some spooky rise-from-the-dead action, after which the castle appears from a distance to crumble to the ground. Of course no further details are given, and we can only assume the game is a long way off yet.

The E3 2019 Nintendo Direct also introduced 2 upcoming character expansions for Super Smash Brothers Ultimate. First up are characters from Dragon Quest XI: Echoes of an Elusive Age. They are coming to the game in Summer of 2019.

The announcement sure to please the vocal masses however is the addition of Banjo-Kazooie. Fans have been begging Nintendo to bring the team to Smash for ages now. Nintendo was a bit tongue-in-cheek, teasing us with a silhouette of the pair only to reveal the Duck Hunt dog in their place. Eventually however the true duo showed up and were confirmed to join the ranks of Smash in Fall of 2019. 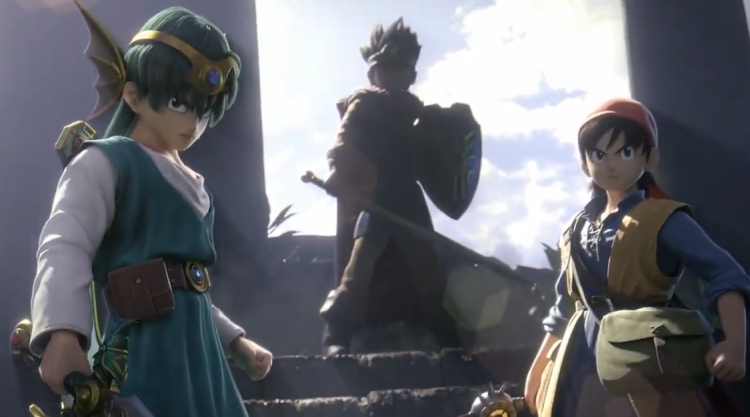 We also learned of a number of new release dates for hotly anticipated games. Perhaps the most disappointing news in the Nintendo Direct was the delay of Animal Crossing: New Horizons to March 20th, 2020. It was originally slated for 2019, however Nintendo explained that they needed just a bit more time with this one.

Here are a few of the key release dates (or release windows) that were revealed of confirmed at the Nintendo Direct: 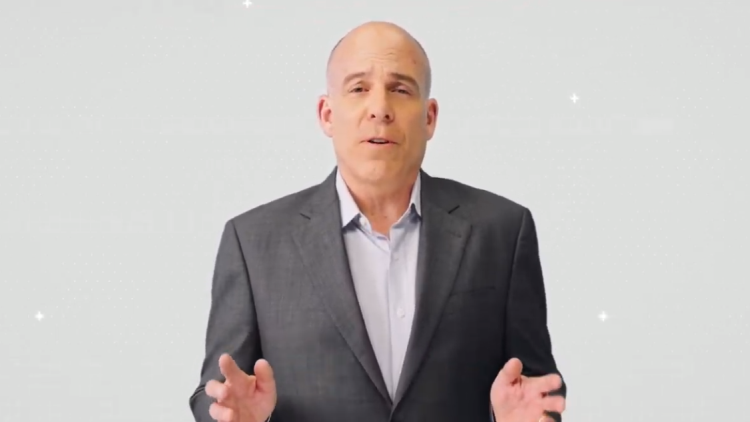 The Nintendo Direct also revealed a few previously unannounced games. A few of the biggest highlights include the Witcher 3: Wild Hunt, a brand new Panzer Dragoon game, and No More Heroes 3. While no release dates were given for the 2 former titles, the latter is confirmed to be coming sometime in 2020.

Other announcements included the Dark Crystal: Age of Resistance Tactics, a game based on the classic Jim Henson film and releasing sometime this year. We also saw a new 3rd person shooter in the Contra series, which will release on September 24th, 2019.

Finally, the action RPG Trials of Mana and the mob-themed Empire of Sin will both release in the first half of 2020. 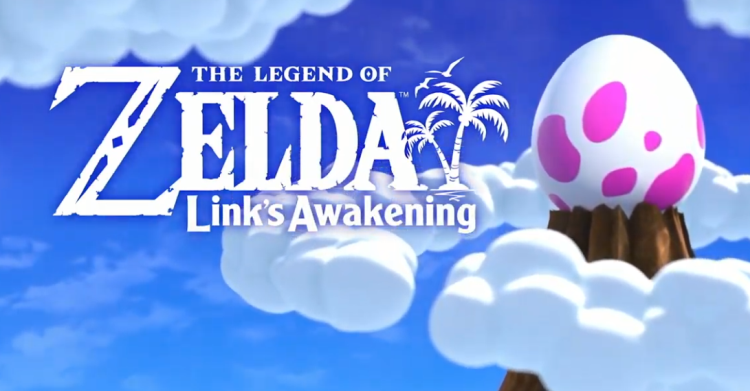