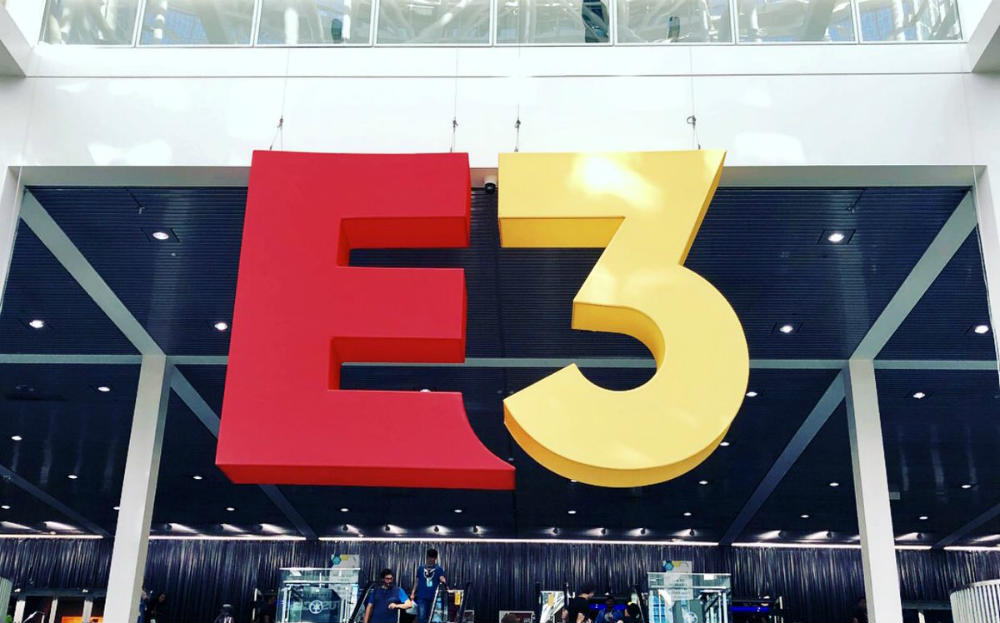 The annual gaming event known as E3 is just around the corner and I couldn’t be more excited! In case you didn’t know, E3 is the annual mega gaming event where publishers from around the world unveil their latest games. As in previous years, we can expect new gameplay trailers, release dates announced, and tons of exciting, unexpected surprises from the show. For gamers, E3 2019 is the show to watch for the latest news on titles coming this year, and beyond.

E3 2019 ends my 22-year hiatus from the event. I’ll be covering the event for Best Buy Canada blog. Joining me on my triumphant return to gaming’s grandest spectacle is Mélanie Boutin-Chartier from Best Buy’s Branche-toi Blog. We’ve been busy these last few months working behind-the-scenes and promise to bring you the very best E3 2019 coverage we can. We’ve lined up an incredible schedule, including E3 press conferences, touring the show floor, and playing the biggest upcoming titles.

Both Mélanie and I will be sharing updates straight from E3 2019 all week long, so stay tuned for exclusive videos, photos, and impressions! 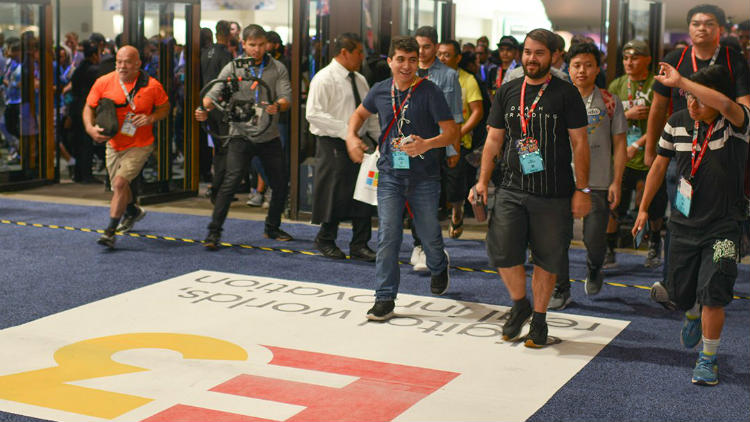 While E3 2019’s show floor opens on June 11 at the Los Angeles Convention Centre, the festivities actually begin a few days earlier. From June 7 – 9 EA is holding EA Play with multiple lives streams during the first two days of the event. And, June 9 – 10 are reserved for keynotes from names like Xbox, Ubisoft, Bethesda, Square Enix and Nintendo.

In an incredible turn of events, we found out several months ago that PlayStation will not be attending E3, the first time in 23 years. So, I expect Xbox to have another stellar press conference this year and hope that we see a first glimpse of what Xbox has in store for us next-generation. Nintendo also has been knocking it out of the ball park with the Nintendo Switch and I expect the hybrid system to have another amazing year.

These events will all be live-streamed online, so you can watch the exciting announcements as they happen. Then, come read our take right here on the blog and see exclusive photos captured at the events. It’s going to be so much fun; I can’t wait! 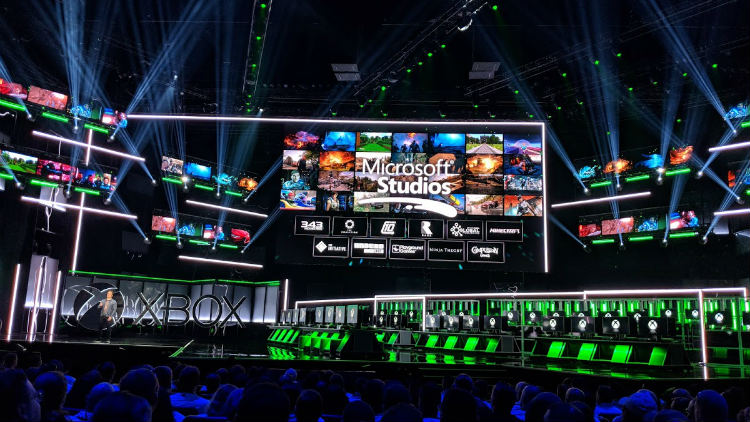 Every year, a ton of new games are either announced or we get new updates about their development. While it will be virtually impossible for me to see and play every game announced at the show, here are some games that I am looking forward to seeing at E3 2019.

With the next generation of gaming looming on the horizon, I am expecting to Xbox to give us more information on what they have in store for gamers. Sony has already given us tidbits of information on what to expect for their next-generation hardware so I expect Xbox to do the same. Last year we got a glimpse of Gears 5 and this year I expect it to be fully playable on the show floor along with a firm release date for this year. Halo Infinite, need I say more? We know so little about the next Halo game and I am highly anticipating more information. 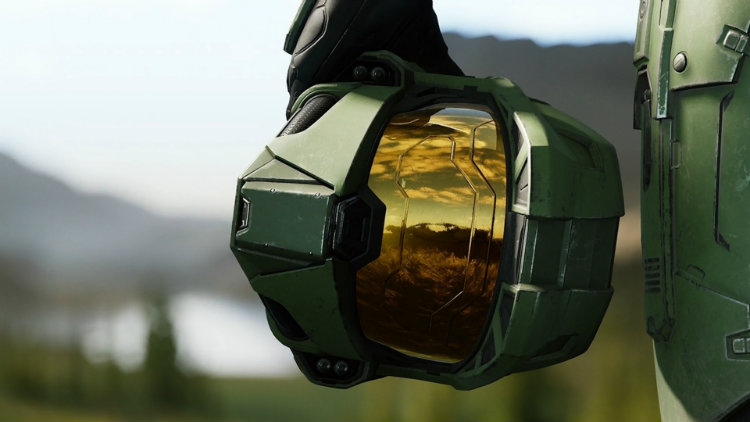 Last year’s announcement of Doom Eternal made me hungry for a new Doom game. Bethesda has already shown 15 minutes of gameplay. So, I am looking forward to finding more out about the game including new features and additions. I expect that Wolfenstein: Youngblood will part of the Bethesda Showcase and we’ll get a release date along with extended gameplay footage. Last year Starfield and The Elder Scrolls VI were announced for next-generation systems and while still early in development, I am looking forward to getting some sort of an update on both titles. Tom Clancy’s Ghost Recon Breakpoint was recently revealed by Ubisoft and is coming later this year. As one of my most anticipated Ubisoft titles, I’ll be getting a full hour hands-on with this game at E3 2019. Fans have been clamouring for a new Splinter Cell game and I’m anticipating Ubisoft will finally confirm that a new game in series is in development. A new Watchdogs game is rumoured to be in development, Watchdogs 3. I enjoyed the first two games, and would love to play a new game in the franchise. Beyond Good and Evil 2, need I say more? A news on the title would be a god send, please Ubisoft! 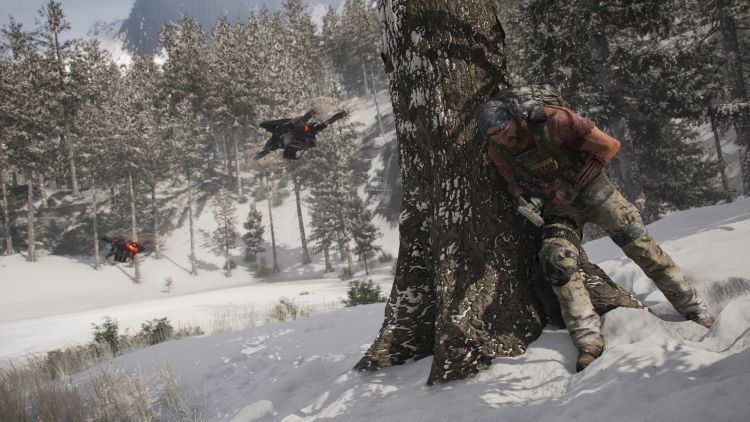 Final Fantasy VII Remake, ’nuff said! Just a few weeks ago we got actual footage from the game on PlayStation’s web show State of Play. More info is promised for June. I’m looking forward to getting an actual release date along with a hands-on demo of the game. In early 2017, Square Enix teased a Marvel Superheroes game known as The Avengers Project. And, just a few days ago it was confirmed that Square Enix will be revealing this long-awaited game during their press conference. I’m excited to find more out about this game and possibly go hands-on with it. 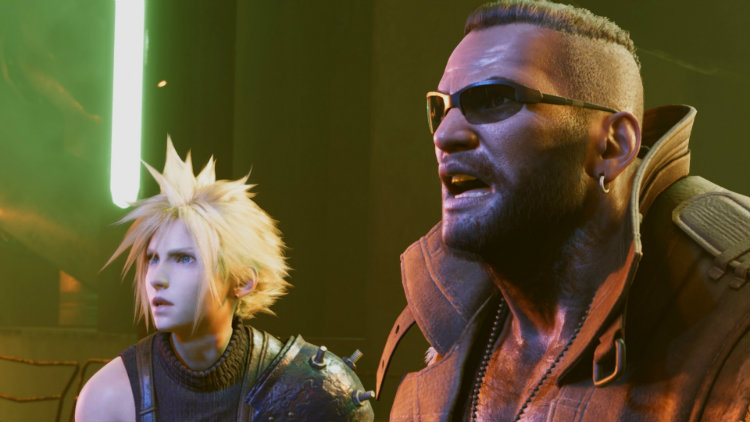 There are quite a few Switch games slated for 2019 without firm dates. I’m hoping that we get firm release dates for Luigi’s Mansion 3, Link’s Awakening, Animal Crossing, Pokemon Sword and Pokemon Shield. I’m looking forward to getting my hands-on Platinum’s Astral Chain and the upcoming Super Mario Maker 2. From everything I seen of Marvel Ultimate Alliance 3: The Black Order, it looks to be amazing and I’m highly anticipating getting to play it on the show floor. Will Game Freak’s newest title in development, Town, make an appearance at E3 2019? I sure hope so! 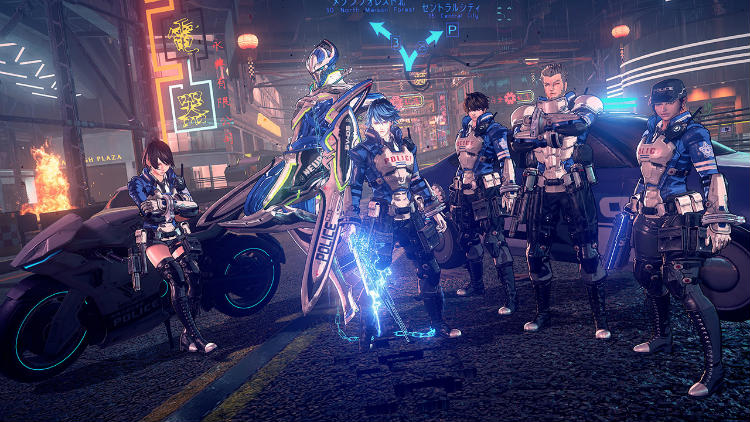 Make sure to bookmark and visit the Best Buy blog as well as our E3 hub frequently during the week of E3. Here we will have special offers, including pre-order links to new games, and the latest news and impressions from the show floor. And, don’t forget to check out my Twitter and Instagram feeds as well as Best Buy Canada’s.

We also want our E3 2019 coverage to be interactive, so let us know how we’re doing with your likes, comments, and shares!

Our schedule for E3 2019 is jam packed! Both Mélanie and I will be bringing you coverage on the hottest new games and events from the Los Angeles Convention Centre and surrounding area as fast as we can. What games are you looking forward to seeing and learning about at E3 2019? Let me know in the comments section below.