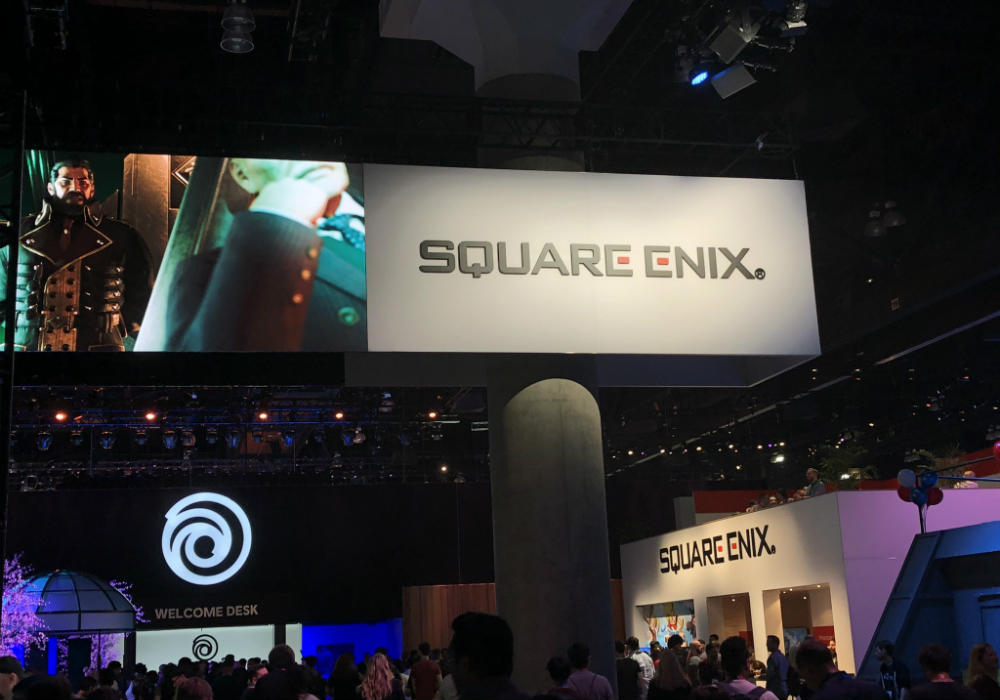 There is one game that is at E3 2019 that I’ve been waiting what feels like a lifetime to play, Final Fantasy VII Remake. And, though I was not allowed to take pictures, I was able to play a demo of the upcoming game. I also had a chance to chat with the developers of Dragon Quest Builders 2.

To say I’ve been waiting to play this game for a while would be an understatement. Final Fantasy VII released on the PlayStation back in September 1997 and instantly became one of my favourite RPGs. For years fans have been asking for a remaster of this beloved RPG. And, 4 years ago at E3 2015, Final Fantasy VII Remake was announced. Today, I finally was able to play a demo of the game.

At the Square Enix Showcase this year, footage of Cloud and Barret battling against a Scorpion Sentinel was shown as part of the Final Fantasy VII Remake reveal. It was this sequence that I was able to go hands-on with the game and play. Prior to playing, I was briefed on the basic controls and new additions to the game. 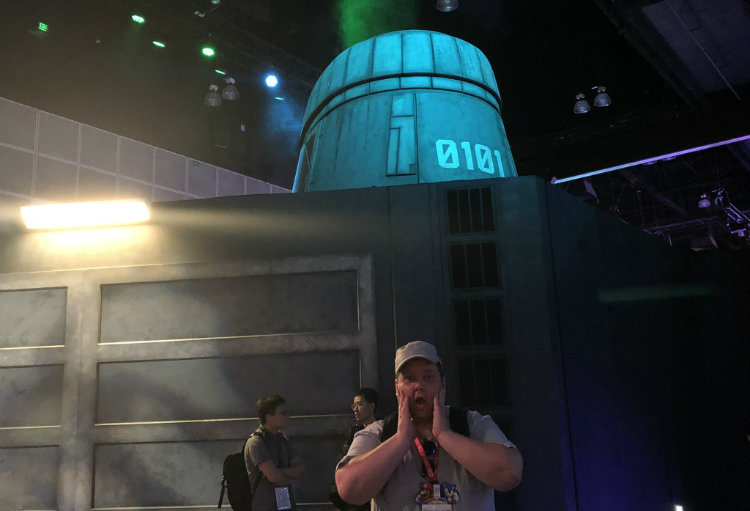 Enemies now have a focus gauge and when they are attacked it starts to fill up. When it is filled, they become staggered and you can perform attacks on them for additional damage. And, now Cloud has 2 bars called ATB, which can be filled by using standard attacks. However, when they are filled you can slow down time and use the all-new tactical mode to choose actions from the command menu.

The Sentinel Scorpion is now slouch! It is very agile, has devastating attacks, and heavy armour. It took strategically using both Cloud and Barret to even put a dent in the scorpion’s health. Tactical mode is really helpful when you need to slow things down and give your self a bit of time to think. Overall, I was very impressed with the visuals and updated gameplay. It won’t be long now before Final Fantasy VII Remake is here!

My next appointment with Square Enix was a sit down with the developers of the upcoming Dragon Quest Builders 2 game. This game is not just a Minecraft clone. It has a fully fledged story attached to it that is inspired by the cult classic game, Dragon Quest 2. We talked about some of the new additions to the game, which include flying, swimming under water, and co-op play.

New features such as these were added in part by fan request. Fans have been asking for these features and the developers were impressed with their passion. We also learned that the glitch that allows you to easily acquire the legendary weapon in Dragon Quest II on the NES is included in Dragon Quest Builders 2 as an homage to the NES game.

One of the biggest additions to Dragon Quest Builders 2 is the addition of co-op play. On the Nintendo Switch your can play locally with up to 3 other Nintendo Switch systems. Additionally, both Switch and PS4 versions of the game support 4 player online play.

A demo will be available in a few weeks on June 27th and your save will carry over allowing you skip the tutorial when the game launches on July 12, 2019. 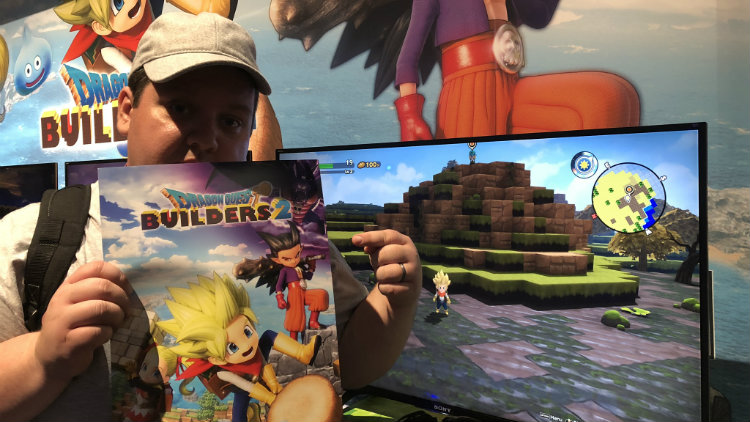