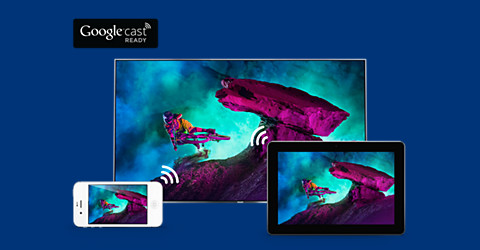 If you haven’t purchased a TV in some time, you’re getting back into the market at just the right time. The emergence of Smart TVs, or TVs that can connect to the web, stream shows and content from services like YouTube and Netflix, or connect to online gaming, is growing at a rapid pace.

The Toshiba 55” 1080p Cast TV and the smaller Toshiba 32” 720p Cast TV are both ultra slim flatscreens with thin bezels, meaning they look modern and don’t take up a lot of space. The TVs are LCD with LED backlights for crisp picture and good colour. The TVs’ built-in speakers are designed by audio powerhouse Onkyo and can supply DTS TruSurround sound. 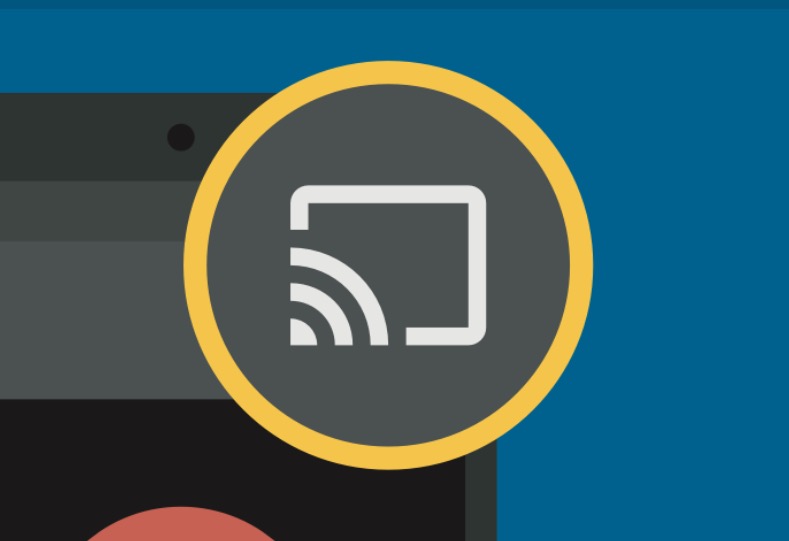 Google’s proprietary TV software platform is known as “Cast” in televisions. The software is licensed to authorized corporations who build it into their TV sets. (Google also makes the widely used and popular Android smartphone platform, which Cast TV plays nicely with.)

Google’s Cast TV also comes in a plug and play device that you can use to make a ‘dumb’ TV smart. Google Chromecast, which you might have heard about, is a small, portable, disc shaped device you plug into your TV’s HDMI port. Using the same software as the standalone sets, you can access streaming TV, the web, and do pretty much anything else you can do with a dedicated smart TV.
What can you do with a Cast TV?
A Cast TV, like those in the new Toshiba line, allows you to access any number of online services. YouTube, Netflix, Crackle, plus a host of newer online TV channels are just the beginning. You can also surf the web from your TV, and browse social media too, or use chat platforms like Skype.

A function many people enjoy nowadays is the ability to play content from a smartphone right to the TV screen, which is a popular use, you’ll just want to make sure your phone’s operating system is compatible with the TV’s. You’ll also need a Wi-Fi connection, or ethernet cable close by.

Your phone and your Cast TV; a perfect pair

Using your phone to play content isn’t all; you can also use your phone as the remote control on these two Cast TVs, meaning there’s no more playing “find the remote” when you want to watch something. While you’re casting, you can even keep using your phone for other things without disrupting what’s playing on the TV. Plus, a USB port on the side of the TV lets you connect a digital camera or USB flash drive to easily view vacation photos or other media, giving you lots of viewing options.

Toshiba’s Smart lineup
Toshiba’s history as a manufacturer of electronics and technological devices goes back to the late 1800’s if you can believe it, when the company was known as Tanaka Engineering Works. Back then, the company’s first big product was … a lamp. Today, the tech giant makes everything electronic you can imagine, and smart TVs are just the latest addition to a lengthy product lineup.