Getting rid of my cable package is one of the best things that I’ve done in the last ten years. Since cutting the cord, I haven’t had a single regret. It feels great to pay for a few affordable streaming services instead of having to wrangle the cable bill every month, and I love being able to watch what I want, when I want. Here’s how you can get rid of cable TV, too.

Before the 2000s, cable TV was pretty much a necessity if you wanted to catch your favourite shows before they came out on VHS or DVD. But cable isn’t the only way we can access visual media anymore, and options like video streaming and antennae (yes, those little old-style bunny ears) come at a fraction of the cost of a premium cable TV subscription. It can be a little bit of an adjustment for those who grew up with cable, but the adjustment is worthwhile for many families. “Stealing cable” is a phrase that gets tossed around a lot. It’s so commonplace, in fact, that many people are surprised to find out that it isn’t truly stealing at all!  A TV antenna is a popular alternative to a traditional cable package, and have been around for decades.

With an over-the-air TV antenna, like the ones from Antennas Direct, you can pull television signals “from the air,” just like radio signals. Doing so is completely legal; it’s just not always reliable. When you’re “stealing” your cable from a nearby signal, the strength of your signal depends on the range and placement of your antenna.

That means that your antenna could net you anything from a single, fuzzy channel to a hundred crystal-clear broadcasts. For the best results, make sure to choose the right device for your needs (indoor versus outdoor is typically the largest factor, or look at a contour antenna like this one from Philips), and remember that population density is key. You’ll find a lot more stray signals in a big city than you will in a small town, but the lack of monthly fees keeps many users hooked.

Get rid of cable TV and switch to streaming devices 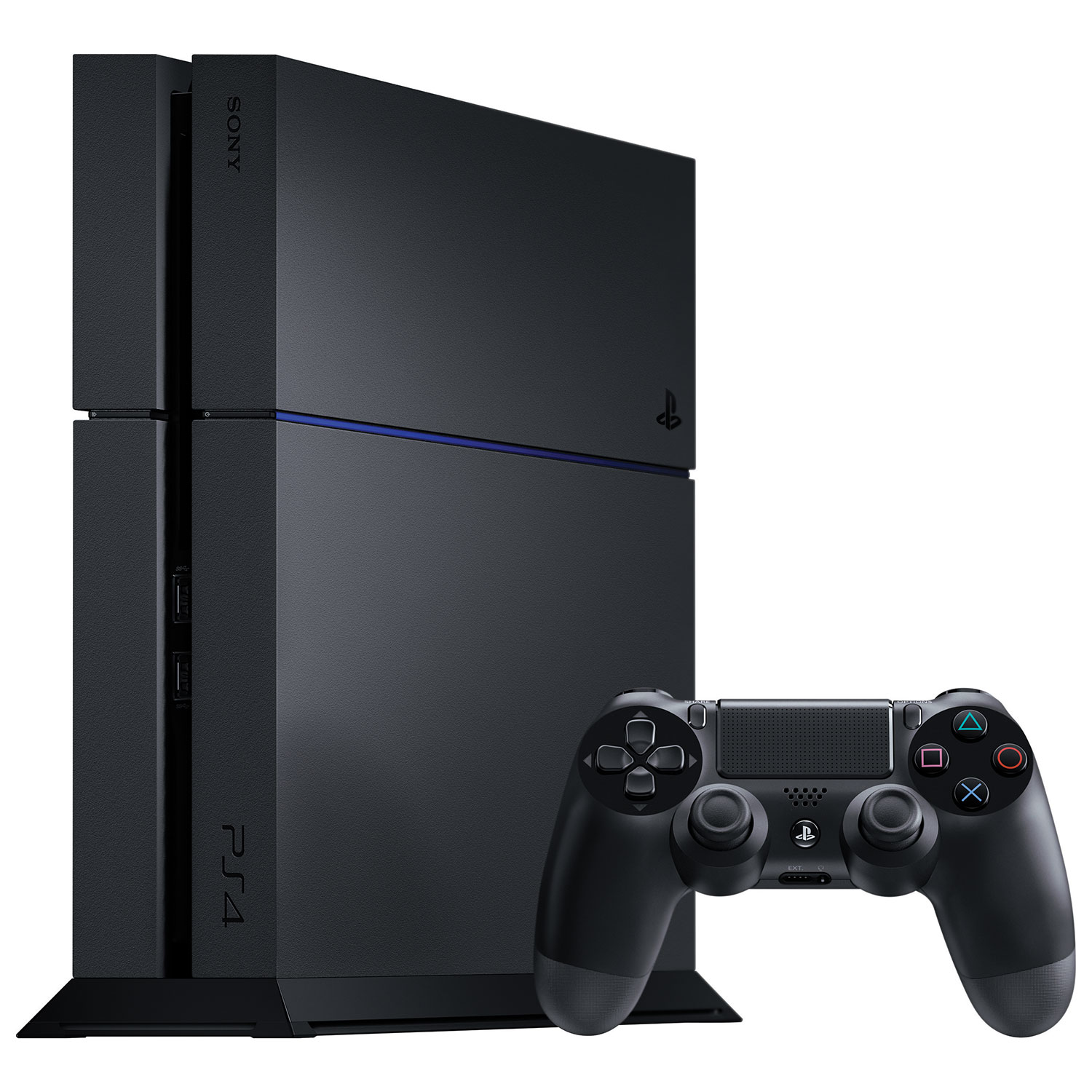 I’ll be discussing Android boxes later in this article, but first, let’s talk about more commonplace streaming services. Streaming has overtaken cable in popularity, especially with younger audiences, and continues to grow. It spurned the original wave of people deciding to get rid of cable TV, and continues to be a large contributing factor. Streaming video services like Netflix allow users to view a select set of TV shows and movies for a monthly fee, and are drastically less expensive than traditional cable packages are.

Today, you can stream directly to your smart TV or an attached streaming device. The potential combinations are endless: there are streaming services like Netflix and Crave, which source popular media from a variety of different networks, as well as network streams, which provide shows from a specific network, like Global TV or NBCUniversal. Then, there are different streaming devices, such as Google (they make Google Chromecast streaming dongle), Amazon (look for Fire TV Stick), Apple TV, and Roku; we love the Roku Premier 4K  and have reviewed it before. Even game consoles can be used as streaming devices, with apps for services like Netflix and Amazon Prime pre-loaded on most new consoles.

When using a streaming device, you pay two fees: the purchase of the device, plus the monthly cost of your subscription(s). The device is then plugged into your TV to add casting capabilities. In my house, we use Google Chromecast a lot, even on our smart TVs. I find that it has less downtime than apps on smart TVs, and is easier to reset in a pinch. Casting devices also make it easy to share photos or slideshows on a big screen with friends and family, which can be handy for large get-togethers.

Stream on a smart TV

If you’re on the market for a new media setup, then buying a smart TV makes it easy to get rid of cable. Smart TVs come with a variety of streaming apps pre-installed, with room for more if needed. They make it easy to access subscriptions from services like Apple TV, Crave, and Sportsnet right from your television; you just need to log in with your active account, get set up on your home WiFi network, and you’re ready to go. If you’re looking for a simple and easy-to-use interface in a smart TV, check out Roku Smart TVs,  or Philips Smart TVs. Smart TVs provide a simple solution for streaming, while offering all the benefits of a streaming stick or other media streamer. One final solution to cutting the cord is switching to an Android box. An Android box is a device that attaches to your TV and runs on Android, an open-source operating system used in everything from TV boxes to smartphones. When you use an Android box with your TV, you have the ability to turn your screen into a smart TV that connects to the internet, views your home media content, and can access a variety of apps. Think of it as a media streamer that simply operates on a different platform than what you’re used to, and allows you to get rid of cable without missing your favourite shows.

Android boxes are often advertised as providing “free TV,” which can be true. Unlike TV antennae, however, Android boxes need to be set up, just like other media streamers. Different boxes come with different apps and content downloaded to them, which can determine what kind of experience they deliver. Some will require a little more work to get them functioning; others may offer access to a pre-existing content library right out of the box. Get rid of cable once (and forever)

The setup for an Android box, streaming service, or brand new antenna may be difficult the first time around, but it’s a hassle that usually only needs to happen once. Once you get rid of cable TV, streaming media and other cable-free alternatives can help you get the most out of your media-watching experience. They’re a great way to watch what you want, when you want it, however many times you want to see it.

With the availability of these new services, there’s no longer a need for consumers to rely on cable subscriptions to access their favourite shows.