Meantime, you can shop all TCL TVs at Best Buy, and check out all the biggest CES 2021 announcements here. 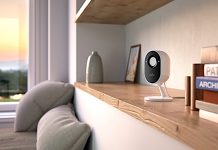 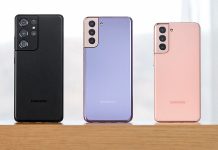