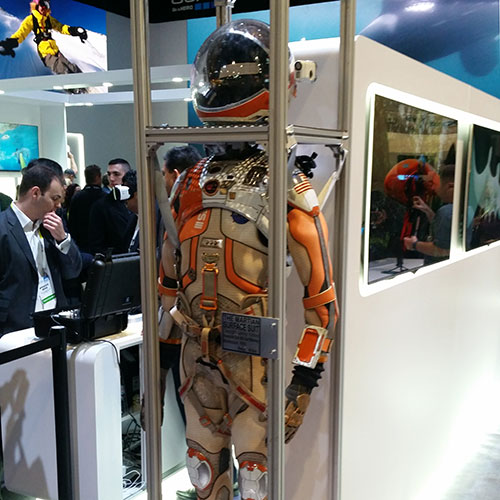 It may have been disappointing for GoPro fans; the company didn’t announce any major new developments or new gear at CES 2016. But founder and CEO Nick Woodman did make a personal appearance at online media outlet Engadget’s stage at CES, and he had plenty of hints about what’s coming.

The Drone is coming
In December GoPro announced its drone, dubbed Karma, would be coming our way in 2016 (“the first half of this year,” said Woodman), so many had hoped CES would be the place to see it. Sadly, we’re only left with a tantalizing aerial trailer video for now.

Woodman wouldn’t provide a lot of details about Karma, but he hinted to Engadget reporter James Trew that the drone might not have a built-in camera, and instead could just be a quadcopter that customers who already have GoPros would be clamouring for.

Fears were also allayed that the new drone might make older GoPro gear, like the Hero4, irrelevant. “We make everything backwards compatible, our goal is that your older GoPro will work with anything new we make, and vice versa,” said Woodman. 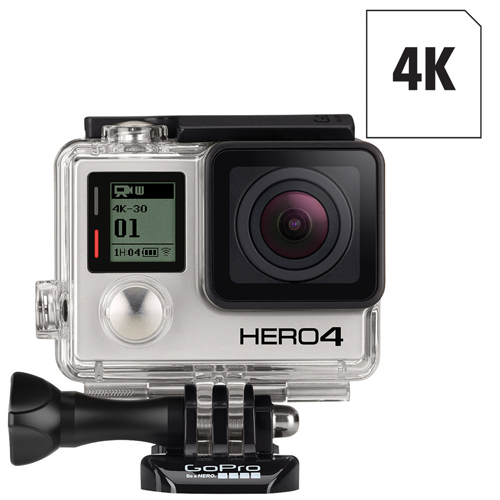 Karma, Woodman hinted, is well underway. “We’re taking everything we know about our customers’ use of the products, and we’re factoring that into Karma. Karma will be, more so than any other drone, woven into anybody’s active lifestyle.”

What will the Karma look like? No one knows yet. And Woodman, for now, isn’t elaborating.

A 360 camera is also coming, which means virtual reality is too

Woodman wasn’t shy about admitting the company is looking at how to build on this year’s newest emerging video trends; 360 degree video and virtual reality. But again, the details weren’t provided.
“We have a 6-camera array we’ll be releasing this year….its not a question of ‘if’ but ‘when’ this  type of content and viewing experience will become mainstream. It’s clear spherical/VR content capture is the future.”

360 degree cameras capture everything around them, so when mounted properly from above, you’ll be able to see everything that’s happening around you. They can also be mounted underneath things and give a full circular view from the bottom up. The main idea is that you’ll then experience the video inside a virtual reality headset so it’s just like being there.

Rivals Nikon (which showed off the KeyMission 360 at their booth at CES 2016), and 360fly (they too had a camera to demo, along with a virtual reality headset) already have 360 degree cameras ready for consumers, so GoPro is a bit behind, but that didn’t seem to faze Woodman. GoPro will be ready when they’re ready. 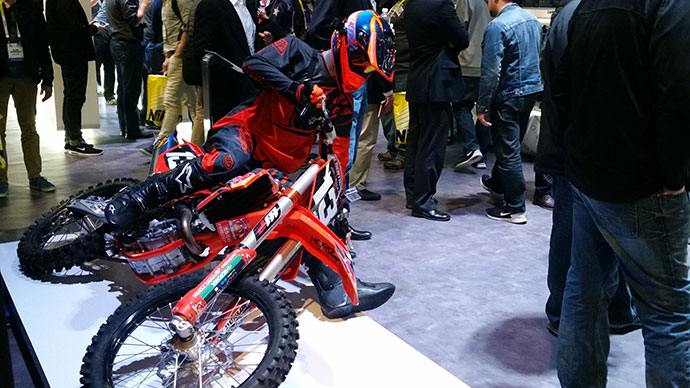 It’s all about the content at the GoPro booth
So instead of new toys, at the GoPro booth on the show floor, it was all about the video. A massive TV wall was showing video after video of high quality content that GoPro’s become known for; from underwater shots, to kids playing and even extreme sports, GoPro was reinforcing that their gear is professional quality, but accessible to everyday people. Even on a 2-storey tall screen the video was crystal clear and immersive; no blurring, no pixels. 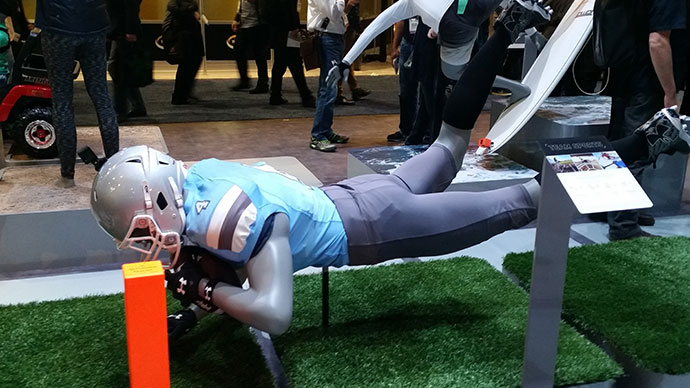 2016 should be a big year for GoPro. Watch the blog for us to update developments as the hinted-at new products are launched.

In the meantime, take a look at what GoPro already has in its extensive product line.