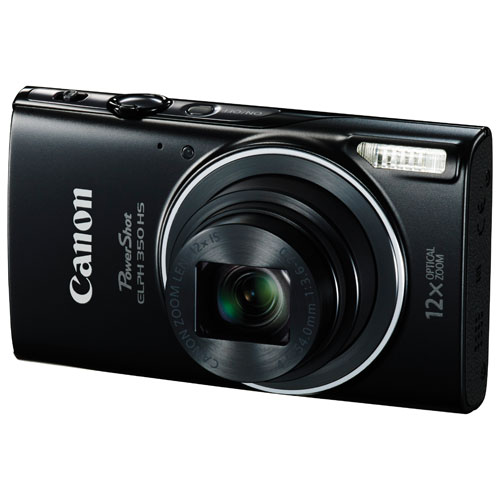 With summer vacation season coming up, there’s one thing that you might not have remembered to put on your list of things to pack: a great camera. Sure, you probably have a camera somewhere in the house, but while your smartphone might be perfect for posting pictures to Snapchat and Instagram, it can’t give you the same quality of photos that even a budget point and shoot will be able to deliver.

Why bother with a camera?

Don’t get me wrong; smartphone cameras are great! They do an amazing job for something that adds no extra weight to your bag, and they produce high-quality images when viewed on your 4″ by 2.5″ phone screen.

But if you’re planning on printing out those gorgeous photos of sunsets, sandcastles, and your family, a travel-ready camera is worth the investment. You’ll get clear, hassle-free, grain-free photos that maintain their quality even when enlarged, and the photos on your walls will help bring you back to that perfect moment in time for years to come.

Point and shoot cameras for travel 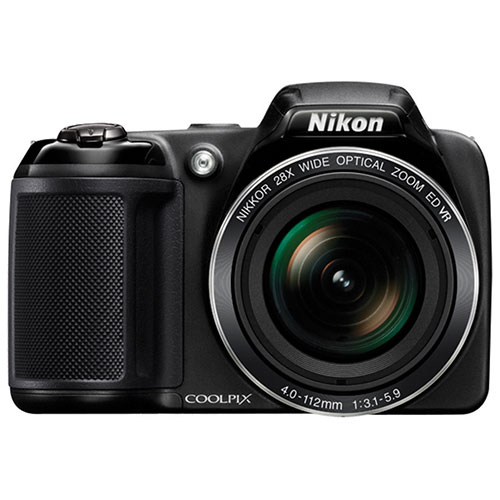 One of the really cool things about cameras in the 21st century is how unbelievably affordable they can be. You can get a great 20MP camera for under $200, and while you won’t be able to take the photos from a point and shoot and create a life-sized poster of yourself, the quality of your images will definitely be good enough to fill an entire photo album with family photos.

I grew up in a Canon family, so my top recommendation for a beginner’s ELPH (aka a point and shoot camera, or your basic camera without a detachable lens) is the Canon PowerShot ELPH 350. It weighs a paltry 130g, but it takes full 1080p HD video and 20.2MP images despite its small size. Like the rest of the cameras mentioned in this article, the PowerShot comes with built-in Wi-Fi and NFC capabilities that let you send photos directly from your camera to your phone, so you can upload your camera-quality shots to Instagram in real time.

(My very first camera ever was a PowerShot, and man, my kid self would have been floored with all of the things that the current PowerShot cameras can do. She probably would have shoved you right back into your time machine while screaming about her disbelief.)

At a similar price point, the Nikon Coolpix L340 is a great way to carry around a high-quality camera without all the weight of a DSLR. It’s bigger than the Canon (430 grams) and records up to 720p video, but the Coolpix line has always looked a little more like baby DSLRs than Canon’s entry-range point and shoot cameras have. 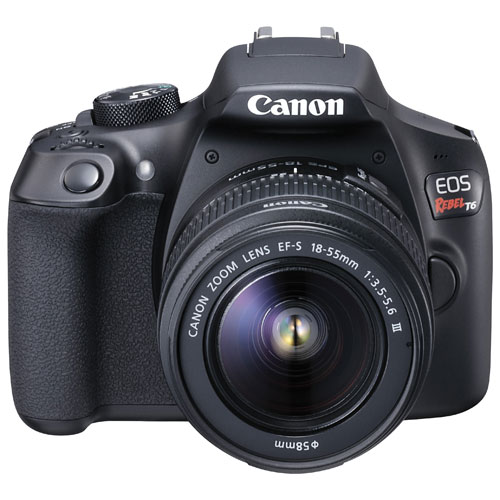 The Coolpix L340 would be a great camera to bring with you if, unlike my family, yours is full of Nikon users. Point and shoot cameras are foolproof and easy to use, making them the perfect way to trick the kids into falling in love with photography… And into taking all of your vacation photos for you!

A step above: beginner’s DSLRs and mirrorless cameras

Whenever someone asks me what kind of camera they should buy before their summer vacation (which, weirdly, is something that happens at least once a year), my first question is to ask them where they’re going. If they’re likely to lose their camera or headed somewhere where pickpocketing is a major problem, my first recommendation is always a point and shoot camera.

If they’re headed somewhere epic, though, I direct them straight toward a DSLR. The way I see it, a great trip deserves a great camera to preserve it! Plus, when you invest in a DSLR (which are insanely affordable nowadays), it’s like getting a blank canvas: you get a great camera body that you can continue to build on for years to come. 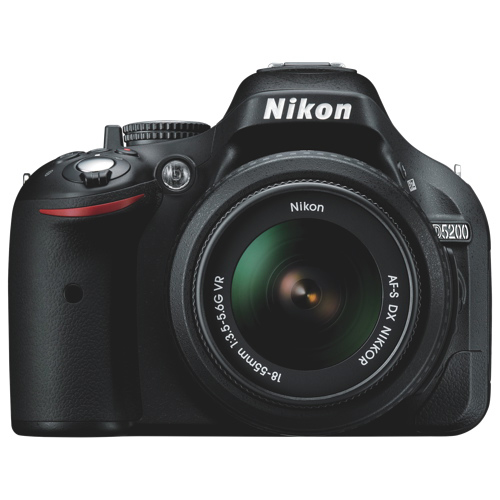 Thankfully, the DSLR market is easy to navigate at the entry level. This summer, you can opt for the Canon EOS Rebel T5, T5i, or T6, or you can go with the Nikon D3200, D3300, or D5200. Both systems are great, and both feature great image quality and 1080p HD video recording, so the choice of brand is really up to you. Personally, I find that the biggest overarching differences are that Nikon cameras are built more solidly, while Canon cameras are compatible with more lenses.

One option that many consumers skip over, however, are mirrorless cameras. My model of choice is the Sony a6000 (although the a5000 is great, too).

When my Canon T3i had a bit of an accident, I made the leap to Sony and haven’t looked back since. Because of its mirrorless format, the a6000 is a lot lighter than a DSLR, but it offers the same level of image quality. Mirrorless cameras are kind of like a bridge between point and shoot cameras and DSLRs; they’re very portable, but have interchangeable lenses and offer high-resolution image quality.

While there are less lenses to choose from in the Sony system, the a6000 performs like it was made for travelling. I used to leave my T3i at home a lot just due to its sheer weight, but the a6000 fits into my handbag with space to spare for an extra lens and battery. It’s small, lightweight, and charges via micro USB, and the camera focuses extremely quickly. In low light conditions, I can turn on my a6000 and take the shot before my iPhone even finishes finding right part of the image to focus on, which is quite a thing to see! 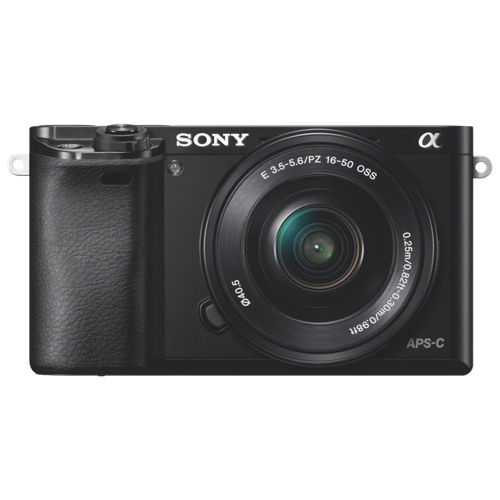 Action cameras for an action-packed vacation

Finally, depending on just what kind of travelling you’ll be doing this summer, you may want to look into bringing a GoPro with you as your travel camera. The GoPro HERO4 is the smallest and lightest full HD camera in the GoPro line, and it’s fully waterproof and helmet-ready.

Obviously, a GoPro isn’t the best choice if your summer travel plans start and stop with taking selfies beneath the Eiffel Tower. But if you’re going to be climbing a mountain barefoot or surfing with the sharks (don’t try these things at home, kids), then video from a GoPro is the easiest way to share your story at the end of the summer! And hey, you never know… that picturesque trek toward the stars might just go viral.

What camera will you be taking travelling this summer?