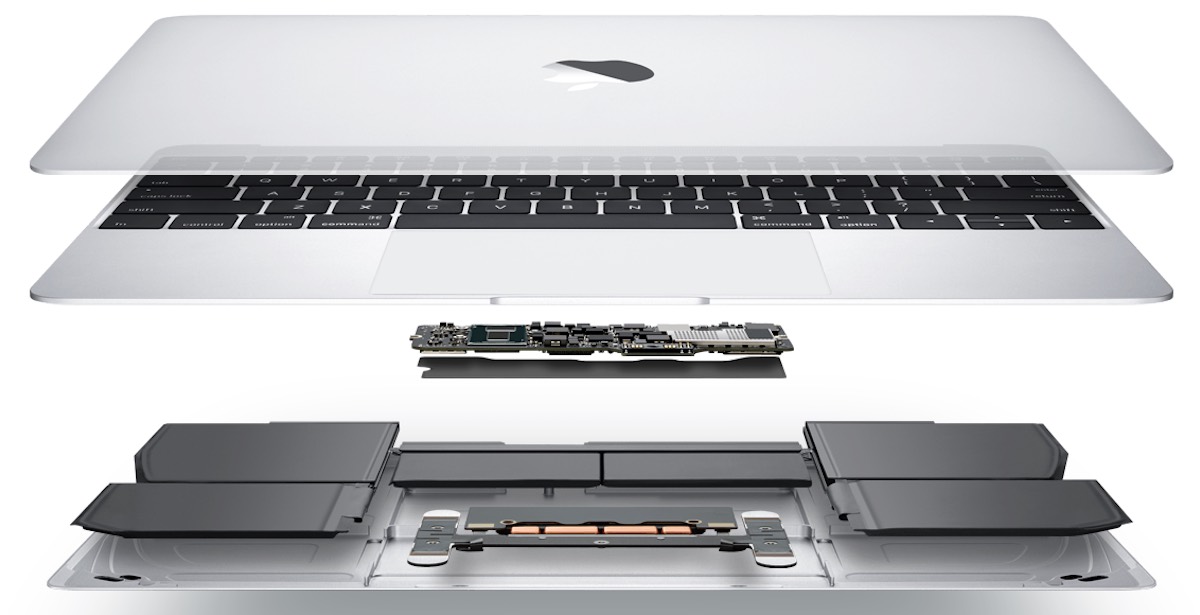 Should you pass your old Mac down to someone else when you get a new one? Perhaps you are thinking of handing down your old Mac to a student in your home. It is a nice thought, but will it have the great Mac features they expect and will need for years to come? You may actually be better off getting them a new one instead. Here’s why ….

Recycling Your Old Mac Can Save Someone Money

There’s nothing wrong with handing your old computer down to someone else when you get a new one. That keeps the electronics out of the landfill and saves money. Macs in particular make good candidates, since they are solidly built and offer a longer than average service life.

I often pass my old Mac computers down to my kids, as do many other people. However, if that Mac is more than a few years old, it may not make sense to pass it on.

The issue isn’t necessarily that the Mac you give away isn’t a decent machine. But a two year-old Mac is no longer at the top of its game. Unless you bought an extended warranty, AppleCare is up after a year and any repairs won’t be covered. It will need a serious housecleaning to purge your old files and get it in good shape for a new owner. More importantly, it will be lacking the new features Apple has introduced since you originally bought it. Apple tends to refresh most Macs—especially its laptops—on a roughly yearly basis. So at two years-old, that hand-me-down Mac may actually be several generations behind. 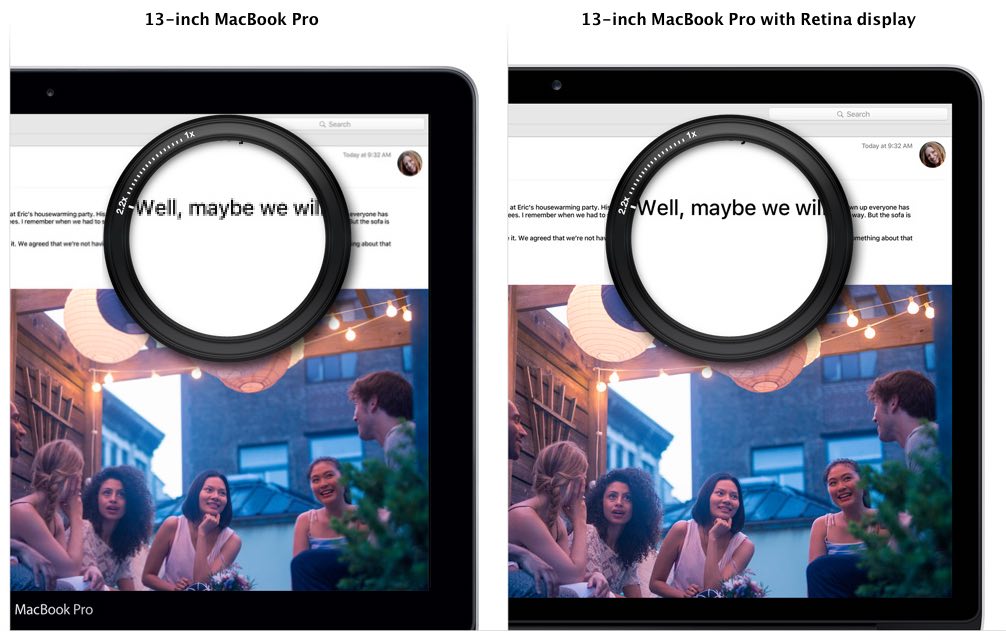 Recent Apple computer releases have included new features and technology such as:

A few years back, I replaced an original MacBook Air with a new one. Naturally, I decided to pass the old MBA to one of my kids to use for school. Unfortunately, that plan ran into some glitches.

First, the stock hard drive was a tiny capacity 5400 RPM hard drive. Fine when I bought the laptop, it was too small and too slow, so I replaced it with an SSD. There was just 2GB of RAM and because it’s soldered to the motherboard, it can’t be upgraded. Combined with an old CPU, the latest version of OSX was pushing it when it came to performance. Then, the battery began to swell. It had to be replaced, but it was out of warranty and Apple no longer stocked the part. That required a third party battery and disassembly of the MBA to replace it. 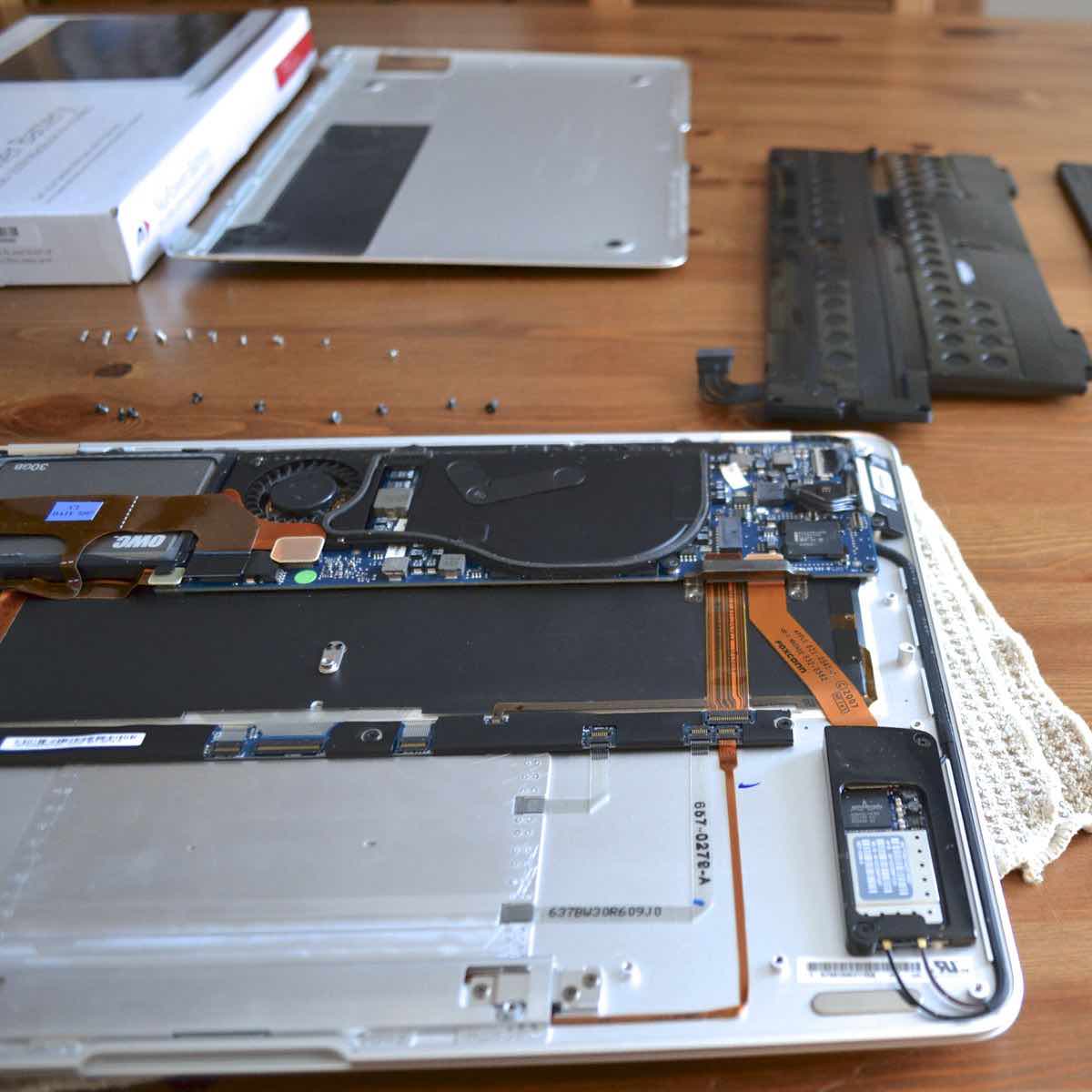 When all was said and done, I’d spent nearly $400 and many hours on a hand-me-down Apple laptop that was slow, had a low resolution display and wasn’t able to effectively run the multimedia software the school was using.

So it went back into the storage. This was a perfect example where buying a new Mac laptop would have made more sense than passing down the old one. Yes, it would have cost more, but $400 is no small potatoes either and for the extra I would have had a much faster laptop with all the latest features, superior battery life, able to take full advantage of macOS Sierra when it arrives, covered by a warranty and ready to take on pretty much any task for the next few years.

So the next time you have a Mac to hand down, stop to think first if you’re facing a similar situation, where it might actually make more sense to buy someone a new Mac instead.