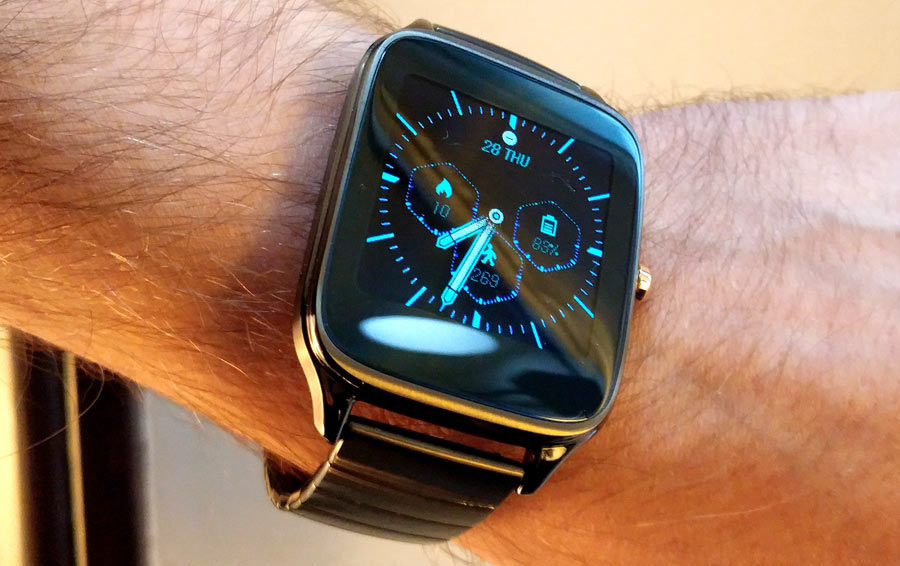 Choosing to get a smartwatch is one thing, but choosing from the growing list of devices available is another. It’s in this uncertain market that the Asus ZenWatch 2 sits, trying to stand out in a crowd that looks and feels similar in a number of respects. Watches have always had a certain familiarity to them, be they analog or digital, but when a smartwatch demands the wearer’s attention far more often, it has to deliver something entirely different. The ZenWatch 2 is a polarizing model in that regard.

I say that because the watch isn’t demonstrably different from its predecessor, nor does it push the envelope against competitors. Yet, on the other hand, it keeps things simple and doesn’t try too hard. It’s a mirror that has two sides, making each view highly subjective. You will either like the ZenWatch 2 or you won’t.

By opting not to enhance the specs or dramatically alter the design, the ZenWatch 2 is less a sequel and more an extension of the original. Offering two sizes, ostensibly the larger one for men and the smaller one for women, Asus goes gender-neutral, but again, it’s not the kind of unisex design that will turn on both sides.

Overall, the watch looks nice, but upon closer inspection, there are little nuances that could change your perception. When the screen is off, the watch face appears big, almost in an imposing sort of way.

Press the crown button on the side or tap the display and it becomes evident just how much real estate the bezels take up. It’s not that the screen looks small, it’s that it looks like it’s surrounded.

The rectangular form factor is already divisive with regular watches, so that likely won’t be any different here. I personally don’t have an issue with that, as I own a regular rectangular one, but the size of the larger model strikes me as being a too bulky. This may have been fine for a first-generation model where manufacturers were trying out different designs, but in a time where smartwatches are starting to look more stylish, the ZenWatch 2 isn’t what I would consider a beauty pageant contestant.

The crown button on the side looks old school, which is great, though it isn’t a rotary dial, so functionality is limited to a short or long press. There is no GPS or heart rate monitor built-in, so location and tracking requires a phone to be accurate.

There are standard lugs, so replacing the band isn’t terribly difficult. My review unit had a metal band that was ideal for everyday use, but not so much in the gym.

Being an Android Wear watch, the ZenWatch 2 isn’t going to be a standout from the others, in most respects. This is an extension of an Android smartphone, and though it works perfectly fine with the Asus Zenfone 2, it works just as well with any other Android device. I paired it in separate instances with the HTC 10 and LG G5, and had no functional problems.

On the face of it, there’s not much here that’s all that different from, say, the Moto 360, though without the same sensors that watch has, Asus’ model is more basic. Indeed, the ZenWatch 2 isn’t a fitness tracker in its own right and isn’t especially accurate with its step counter.

To offset some of what’s missing, Asus added customization options through a free app called ZenWatch Manager, which proves to be fairly deep and user-friendly. Here, you can easily change the watch face or create your own using the included tools and options provided. There are at least 50 faces to choose from already, and custom ones inflate that number further.

Customizing watch faces requires a different free app from Asus called FaceDesigner. Aside from having one of the worst-looking icons I’ve seen for an app, it is a pretty decent app, though I would have liked to see a little more variation. 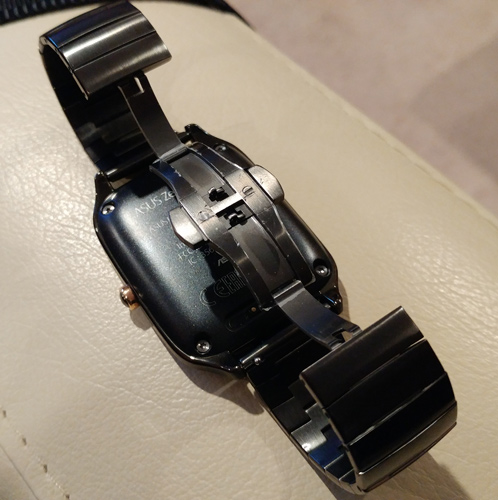 Beyond that, the Tools menu in ZenWatch Manager is basically a settings list for standard features. Most are off by default, but a couple could come in handy. For example, “Forgot phone warning” will vibrate the ZenWatch if the phone is too great a distance away—a sort of failsafe for forgetting your phone. The opposite, “Find my watch”, is on by default and sounds off audibly to make it easy to find. It’s also possible to get past the lock screen using the watch, which requires a setup process to bypass the PIN, pattern or password you would have set up.

Android Wear does offer some neat app integration, and I personally appreciated being able to view Google Maps on the ZenWatch itself without having to pull my phone out of my pocket. In most cases, however, the watch comes off as merely an app launcher. I could see sports scores for my favourite teams on the watch using Google Now, but to see other scores, I could only launch The Score app to see them on the phone.

Asus can’t do much about this because it’s at the mercy of Google’s operating system. The disjointed app integration is a growing pain Android Wear still needs to evolve from, and so, the ZenWatch 2 lives and dies by how well the software works.

Android smartwatch that works with the iPhone

The ZenWatch 2 can work with the iPhone, but their are limitations. Seeing incoming notifications is fine, except there is no way to take action on them. Nor could I control music playback in any meaningful way. The Android Wear app on iOS offers considerably less than the Android one, and there’s no third-party iOS app support. Support will undoubtedly improve over time.

Asus has the ZenWatch 2 rated at about two days, but that number is only realistic if the display is dimmed or off. The dimmed setting is on by default—a smart move by Asus to avoid causing battery drain issues off the bat. Even so, the watch has a fast charger, which can bring it from 0-50% in just over 30 minutes. A full charge can happen in only 45 minutes. That’s not bad at all. 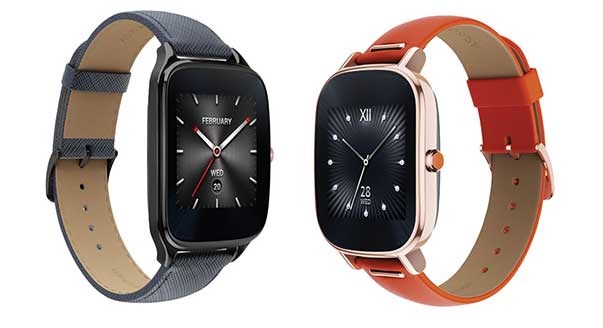 Final thoughts on the ASUS ZenWatch

For me, it’s easy to categorize the Asus ZenWatch 2. This is an entry-level smartwatch made for users who don’t know or haven’t work one before. As is, it’s like a set of training wheels for something that is noticeably better, both in design and performance.

Unlike other smartwatches I’ve worn, the ZenWatch 2 garnered me no real praise. I got some questions, but they were sometimes laced with a negative perception of the design. The band got kudos, whereas the overall build and screen vibrancy didn’t. I wouldn’t say the watch ever really frustrated me in its performance, but it underwhelmed me, which is precisely what I expected. Asus never intended for this watch to be a powerhouse, and it showed. If you only want the basics, this is one way to go.

You can check out the Asus ZenWatch in many colours at Best Buy.