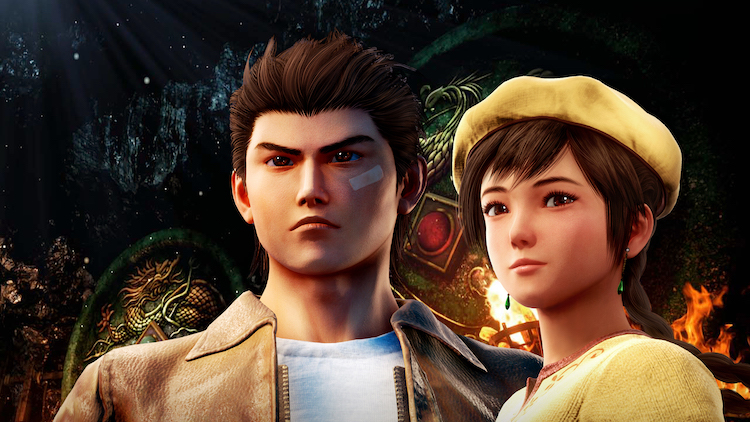 Shenmue III is a game that I would have bet my bottom dollar not to long ago that would have never seen the light of day, but here it is. Created, produced and directed by Yu Suzuki, the first game in the series was released on the Sega Dreamcast in 2000 and the sequel in Europe and Japan only in 2001.

It is worthwhile to mention, both games were also released for Xbox in North America after the death of the Dreamcast. The series was planned to span over 4 or 5 games but the first 2 games were commercial failures and never turned a profit.

However, the series gained a cult following and fans have been dreaming of a new Shenmue game for the last 18 years. Then, at the same E3 2015 press conference that Final Fantasy VII Remake was revealed, Yu Suzuki announced a Kickstarter campaign for Shenmue III. And, Shenmue III became the highest and fastest-funded game in Kickstarter history.

Now, 18 years later, the game fans have been clamouring for has finally arrived. The question is, was it worth the wait? Let’s find out! 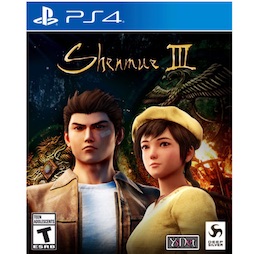 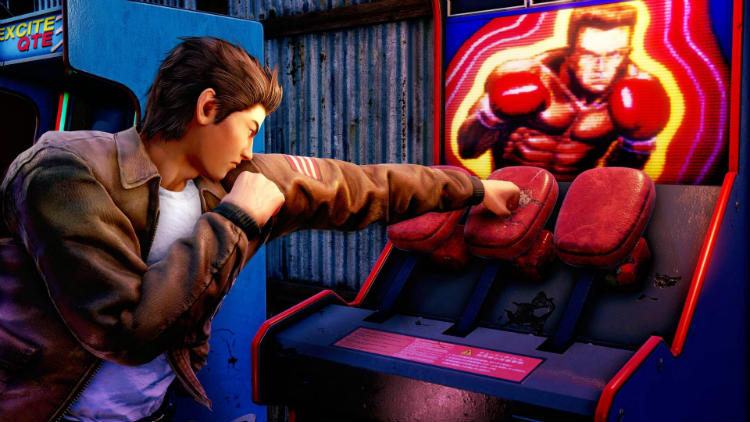 Shenmue takes place in the late 80s. You play as Ryo Hazuki, a young Japanese martial artist who is looking to avenge the death of his father killed by a mysterious man named Lan Di. Ryo learns that Lan Di has stolen a stone disc called the Dragon Mirror and learns that there is a second stone disc called the Dragon Mirror. By the end of the first game we learn that while Ryo was in pursuit of Lan Di, he has fled to Hong Kong.

The sequel begins as Ryo is hot on the trail of Lan Di in Hong Kong. While in Hong Kong, Ryo pays a visit to Yuanda Zhu who sent a letter to warn Ryo’s father of what Lan Di was up to. However, Ryo learns that Zhu has been kidnapped. After freeing Zhu, we learn that Lan Di killed Ryo’s father because he was convinced that he killed his own father.

Moreover, Zhu tells Ryo that the two stone disc mirrors signal the return of the Qing Dynasty, the last imperial dynasty China knew. Zhu sends Ryo to Guilin as he has gotten wind of information that Lan Di is heading there too.

When Ryo arrives in Guillin, he meets a young woman named Shenhua Ling. Much to his surprise, he discovers that Shenhua’s family is connected to the stone disc mirrors of the dragon and the phoenix. The two head to a stone quarry to talk to Sehnhua’s father only to learn that he has gone missing. And, that is where the second game ends.

As you can see, the series story is full of interesting characters and many twists and turns. Most importantly, the story is left unfinished. Enter Shenmue III! 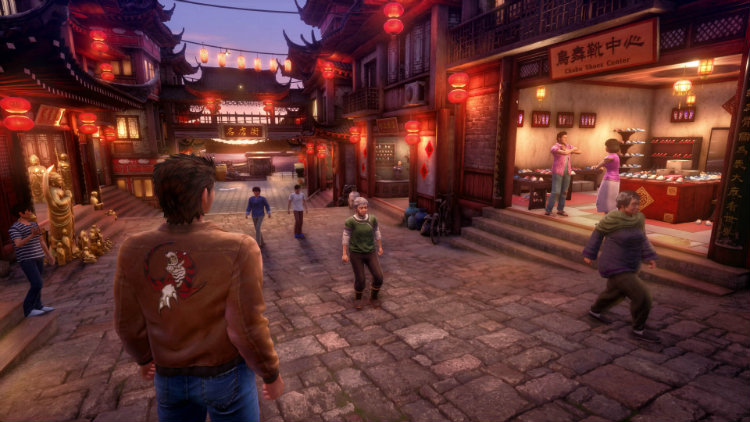 Gameplay that sticks close to its roots with a few updates

Looking at Shenmue III‘s gameplay for what it is, can be lacklustre for many newcomers. Gameplay is slow, there are a substantial amount of quick time events, and in order to beat your opponents you have to put the time in the dojos practising. Furthermore, you have to walk around town hunting for clues by talking to people and Ryo must earn money buy working various jobs in the game.

On the other hand, fans of the first 2 games will see Shenmue III‘s gameplay as a love letter. And, that is because it has been left virtually untouched all these years later. However, I will say that controlling Ryo has improved vastly. Where as previously it felt like controlling a robot, we can use both analogue sticks to do so. As a result, it looks and feels more natural. 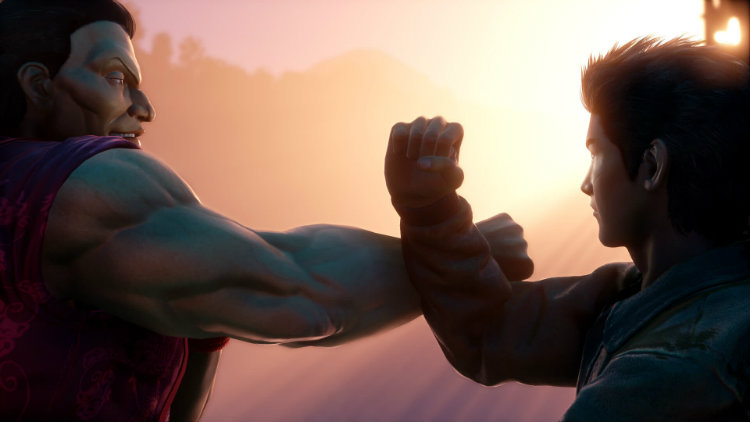 Back when Shenmue was first released, its open world and 3d graphics were stunning. Unfortunately, I can’t say the same about Shenmue III. By no means is it an ugly game, it’s just a bit underwhelming. Though, it does a good enough job of keeping you engaged within the world and game.

Voice acting is on par with previous games, for better or for worse. I was glad to see that Suzuki was able to get some of the original voice actors from the first 2 games to return. Hearing Ryo’s voice brought a small to my face.

Composer and performer, Ryuji Luchi, who wrote many songs for the first 2 Shenmue games returns. He does a fantastic job in perfectly recreating the sound and feel from earlier games in the series. Again, fans of the original 2 games will instantly fall in love with Shenmue III‘s soundtrack. 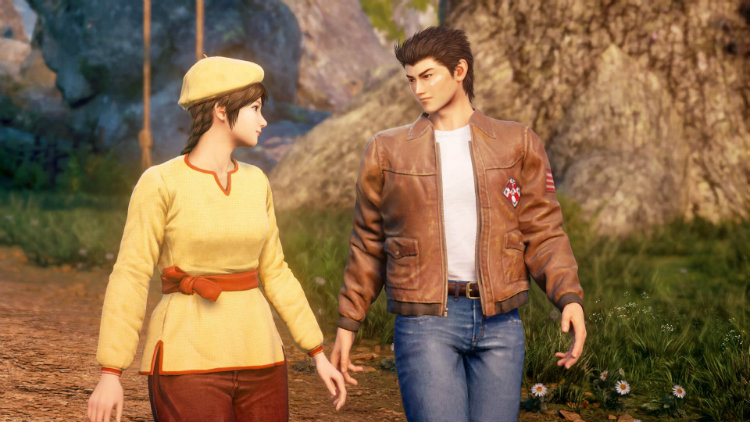 Was Shenmue III worth the wait? The answer is yes, if you were a fan of the original 2 games. It’s clear that Shenmue III was made for fans of the series and not newcomers. That doesn’t mean someone new couldn’t enjoy the game. It’s just that they wouldn’t get nearly as much enjoyment out of it.

Gameplay has remained virtually unchanged for the past 18 plus years. And, that can be both good and bad depending on how you look at it. Personally, I loved every minute of the 35 hours that I put into the game. Due to my nostalgia for the series, I often overlooked any of the game’s shortcomings and occasional bugs.

With that being said, I highly recommend those new to the series to play Shenmue I and II first before picking up Shenmue III. Let me know in the comments section below if you are a fan of the Shenmue series and who your favourite character is.

Get Shenmue III for PlayStation 4